Season 2 Of ‘From’ Gets Debut Date, Drops First-Look Images

Some towns should just be avoided.

From—the horror-s/f series that debuted on Epix last year–will head into its second season on the newly rebranded MGM+ April 23, according to a report on Collider. Check out the first-look images for Season 2 on this page.

The 10-episode second season–led by series creator and executive producer John Griffin–will continue to “unravel the mystery of a nightmarish town that traps all who enter it,” according to the logline.

In the upcoming season, according to the synopsis, “hidden truths about the nature and terrifying origins of the town begin to emerge–even as life for its residents is plunged into chaos by the arrival of mysterious newcomers.”

Scott McCord–who recurred in the role of Victor during the first season–will be a regular cast member in Season 2, and will be joined by Nathan D. Simmons, Kaelen Ohm, Angela Moore, A.L. Simmons, Deborah Grover and Harold Perrineau.

Keep reading Horror News Network for further updates on Season 2 of From on MGM+. 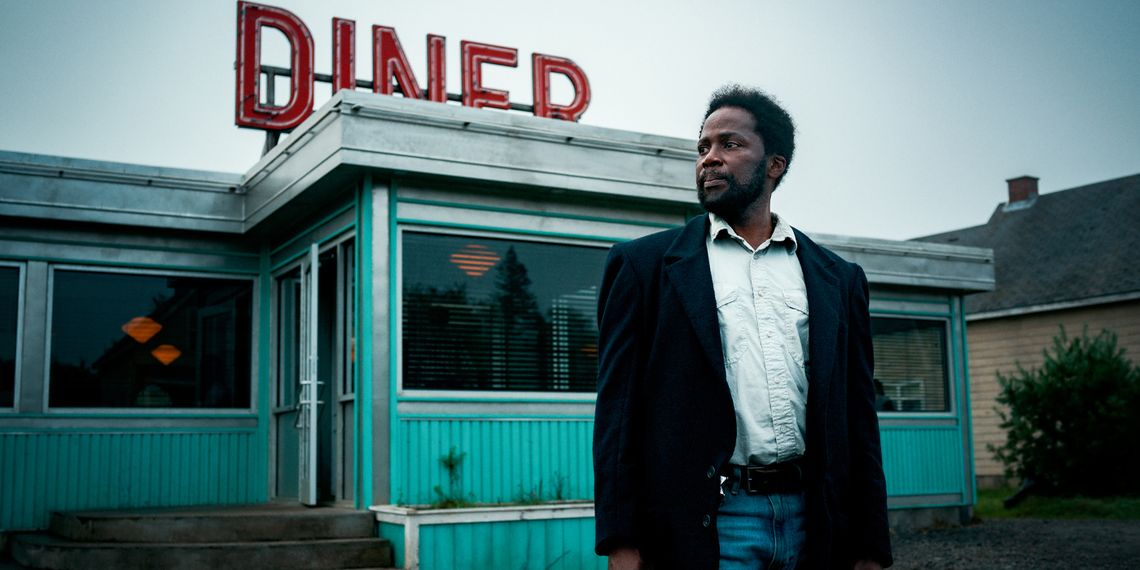 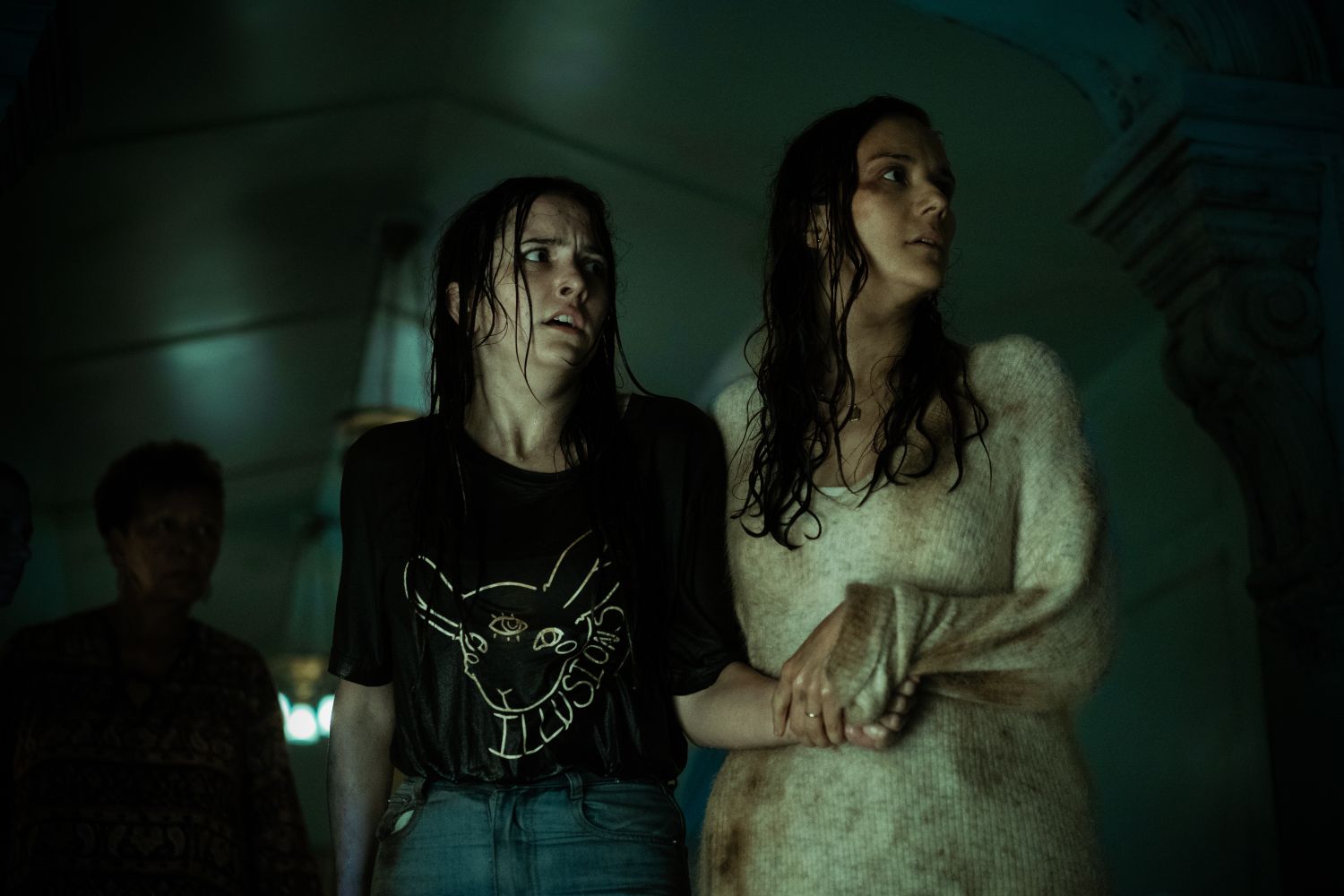