American Horror Story–the popular FX anthology horror series–will kick off its 11th season in a few weeks with the spotlight on New York City, according to a report on Deadline. Check out the backbreaking poster for the new season on this page. 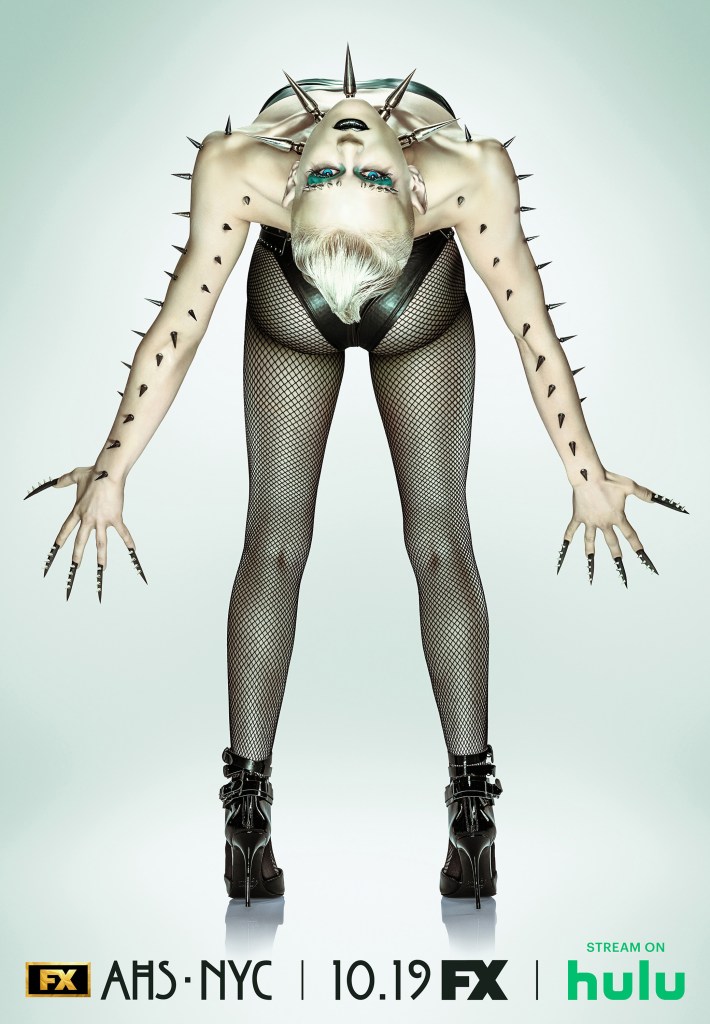 AHS: NYC will debut on FX Oct. 19 with the first two episodes of the 10-episode season. The storyline is being kept secret at this time, but it will certainly have something to do with the Big Apple.

American Horror Story–created by Ryan Murphy and Brad Falchuk–has earned Emmy and Golden Globe Awards over its 10 seasons, and has already been renewed through Season 13.