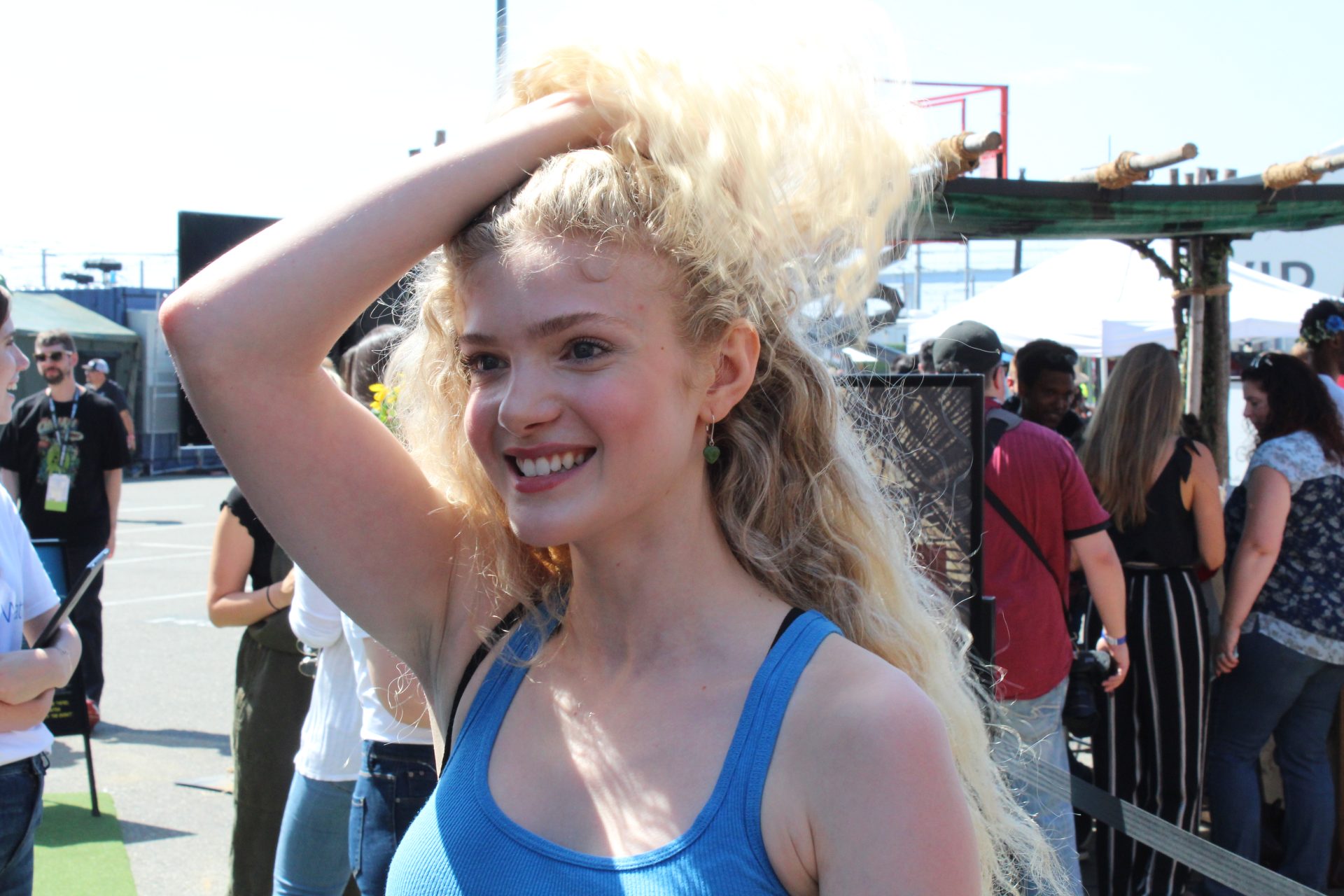 There is a shift in how people are viewing and enjoying genre programming. While we have seen the increase in streaming services over the years, now we are seeing original programming from services like Facebook and You Tube. “Sacred Lies,” the upcoming show premiering on Facebook Watch on July 27, was out at Comic-Con to promote the show with an escape room to take fans into the show and what it means to be part of a cult. “Sacred Lies” is based on the classic Grimm Brothers tale “The Handless Maiden” and Stephanie Oakes’ novel “The Sacred Lies of Minnow Bly,” and is about a handless teen who escapes from a cult and finds herself in juvenile detention, suspected of knowing who killed her cult leader. This is a Blumhouse Television show that is executive produced by Raelle Tucker of “Supernatural” and “True Blood” fame.

Elena Kampouris stars as Minnow Bly and Horror News Network caught up with her at Comic-Con to ask about the challenge of playing a handless character. 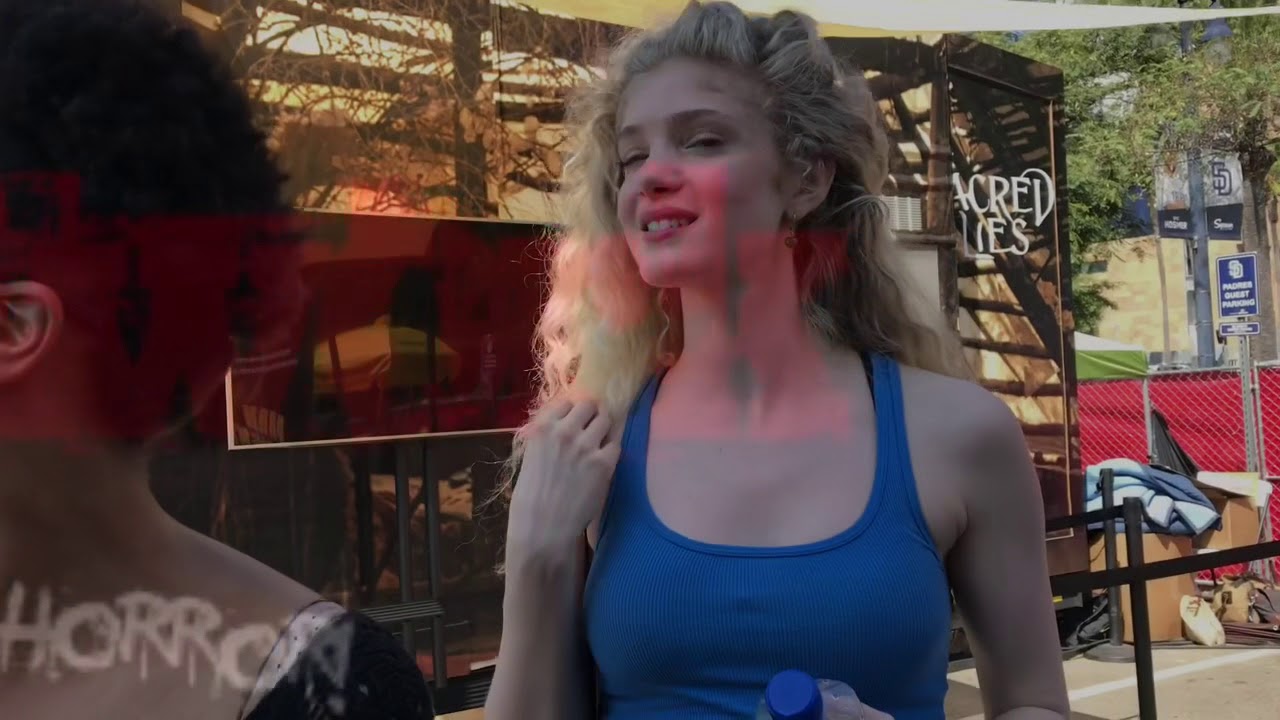