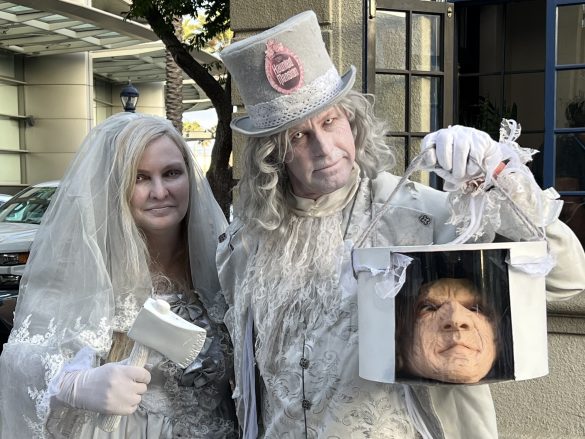 The massive San Diego Comic-Con (known also as SDCC) has returned to the San Diego Convention Center July 21-24, 2022. This is the first time since 2019 that this influential convention has been held in person in its usual form. Last scheduled for July 2020, it was cancelled and changed to an “at-home” virtual event which continued in 2021. The November 2021 Comic-Con Special Edition was a great addition to the alternative conventions, but just not the same as the classic SDCC. Fans, cosplayers, shoppers, and all other attendees were excited to return to an in-person event as can be seen in the show photos below.

As originally planned, masks indoors and proof of vaccination or negative Covid test were required. The event was well attended and appeared to go very well. Comic-Con International’s San Diego event is a leader in the pop culture world and the return of a full convention center, off sites, and parties was the return to normal that the industry needs. 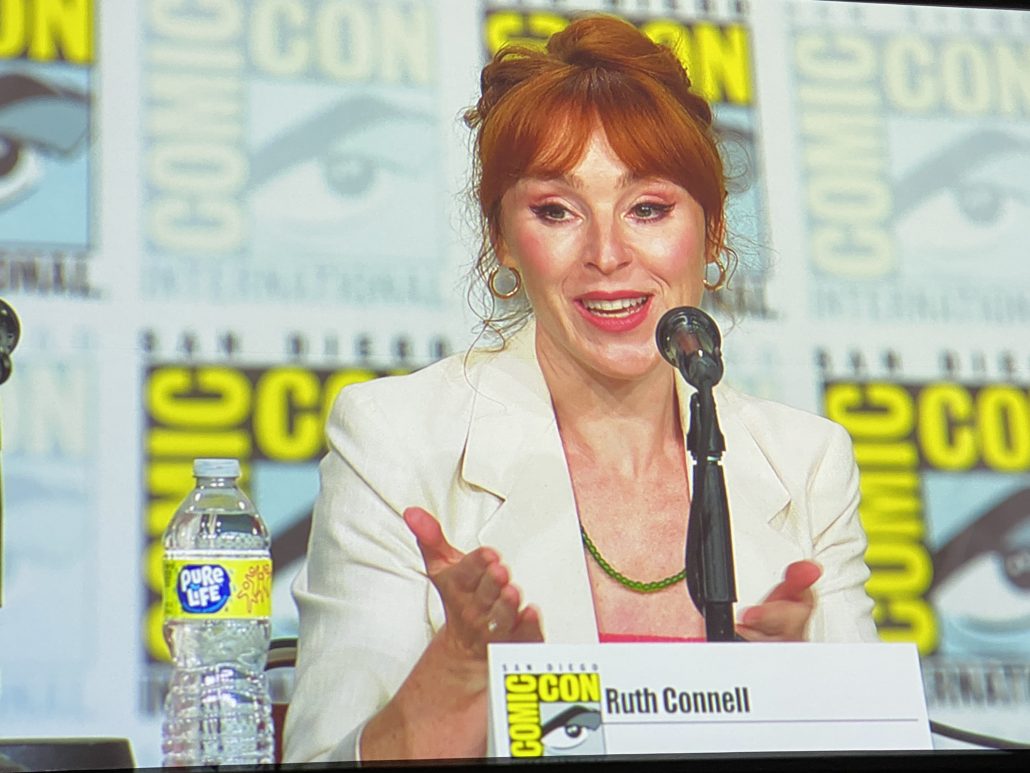 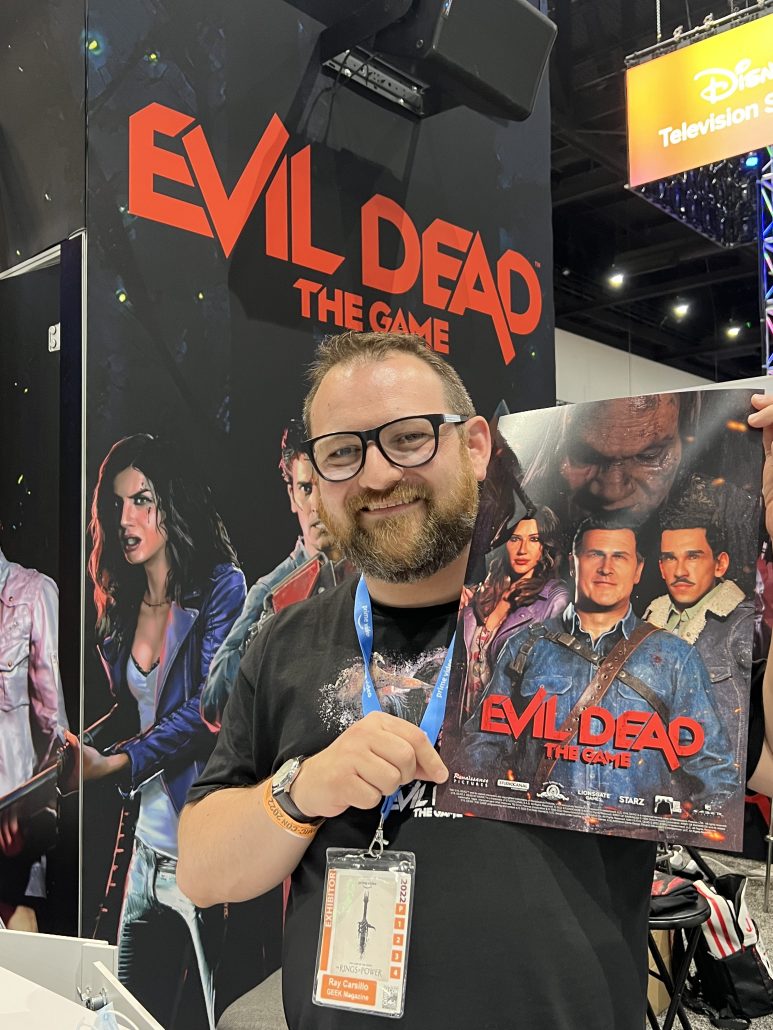 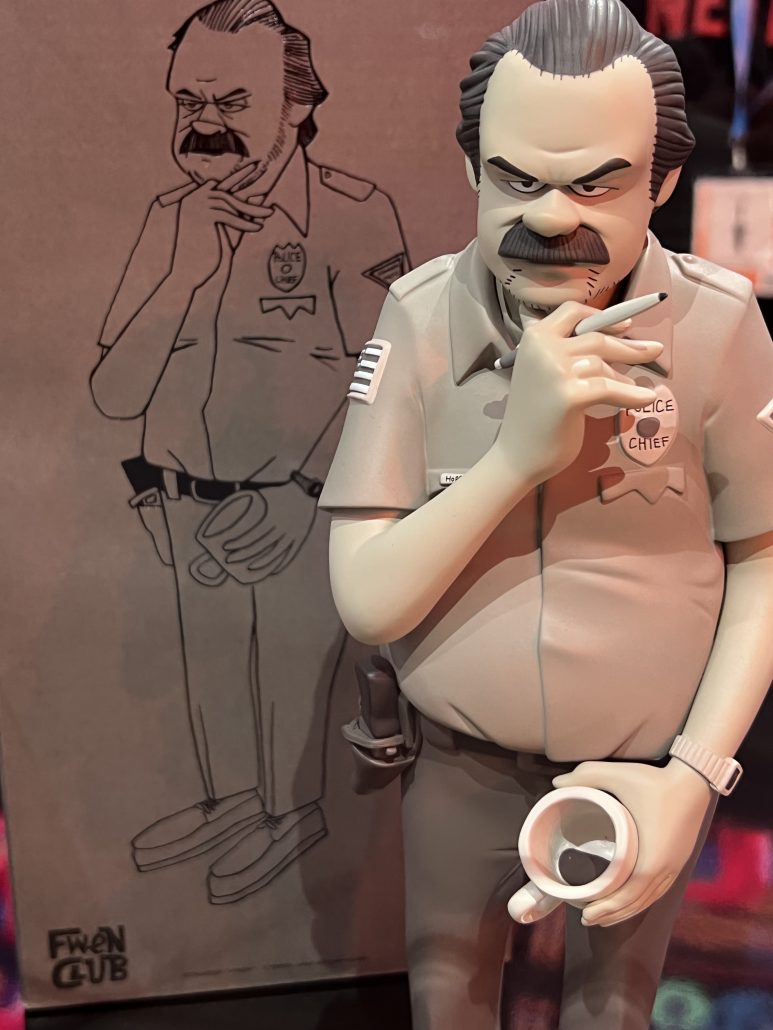 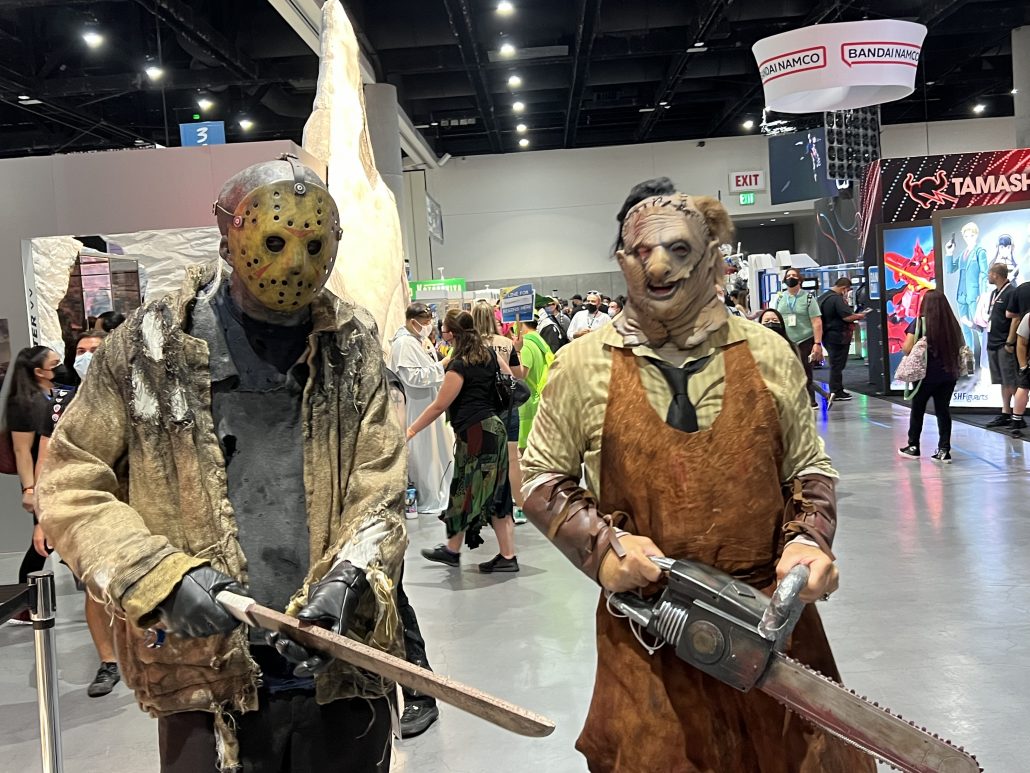 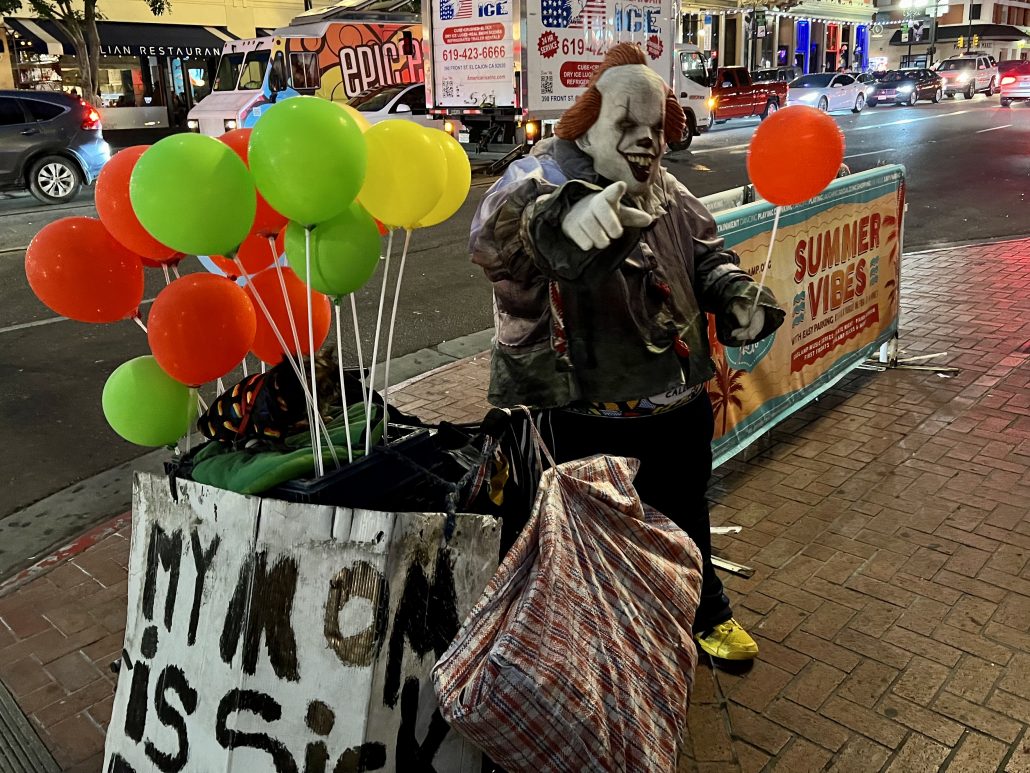 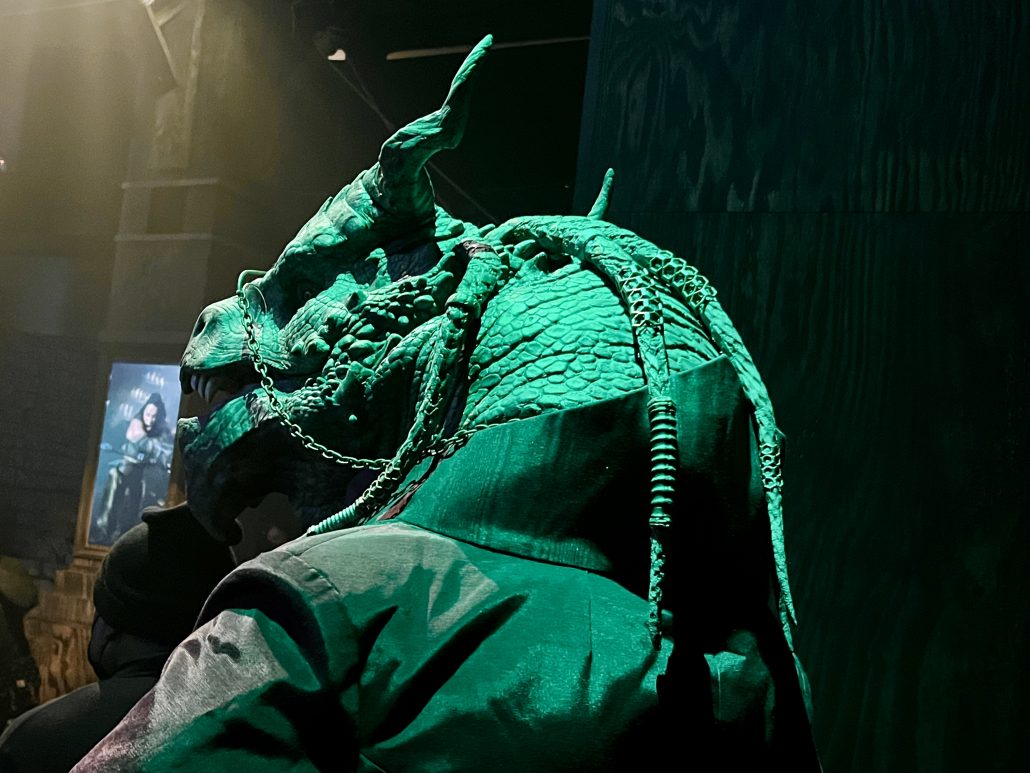 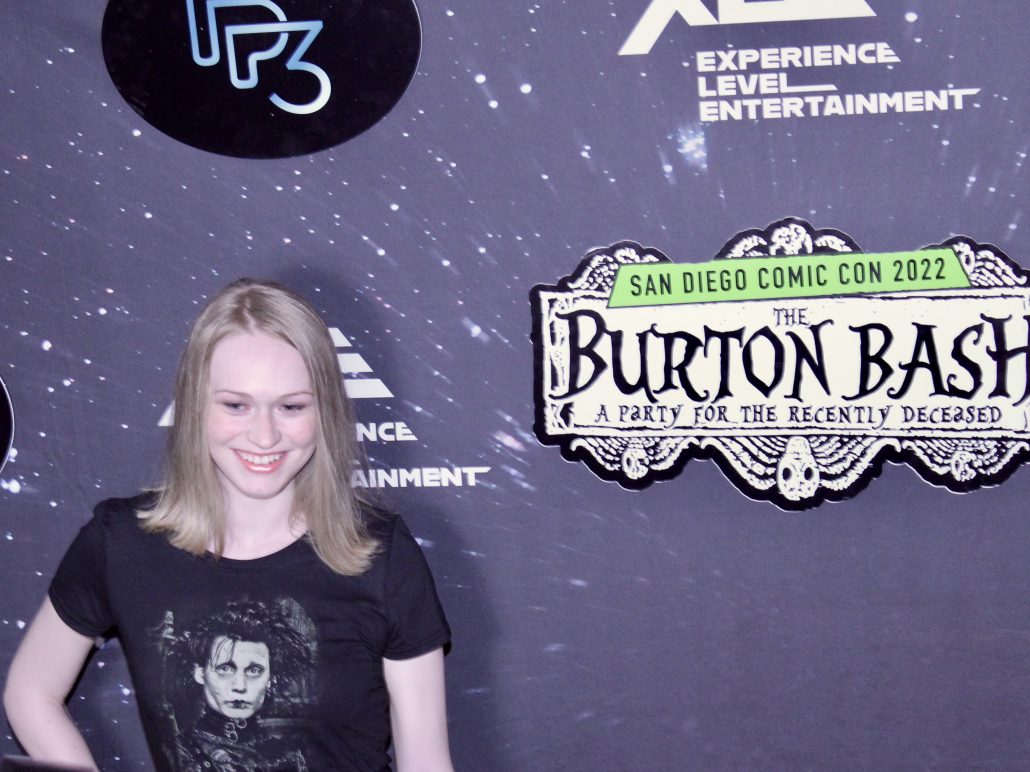 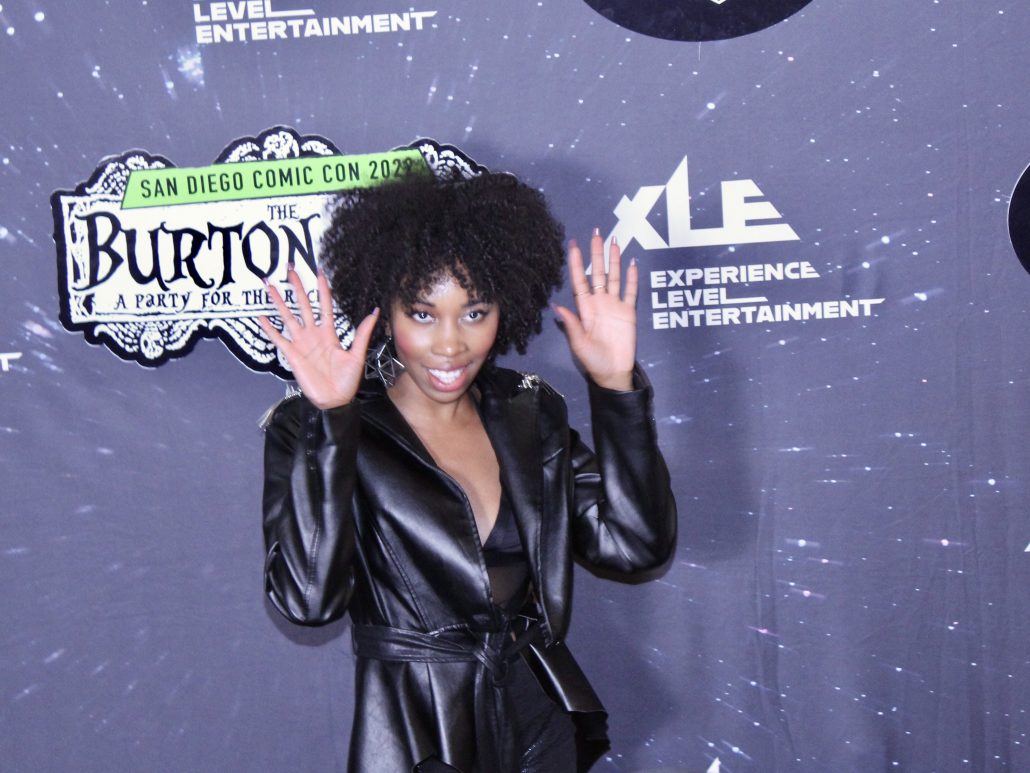 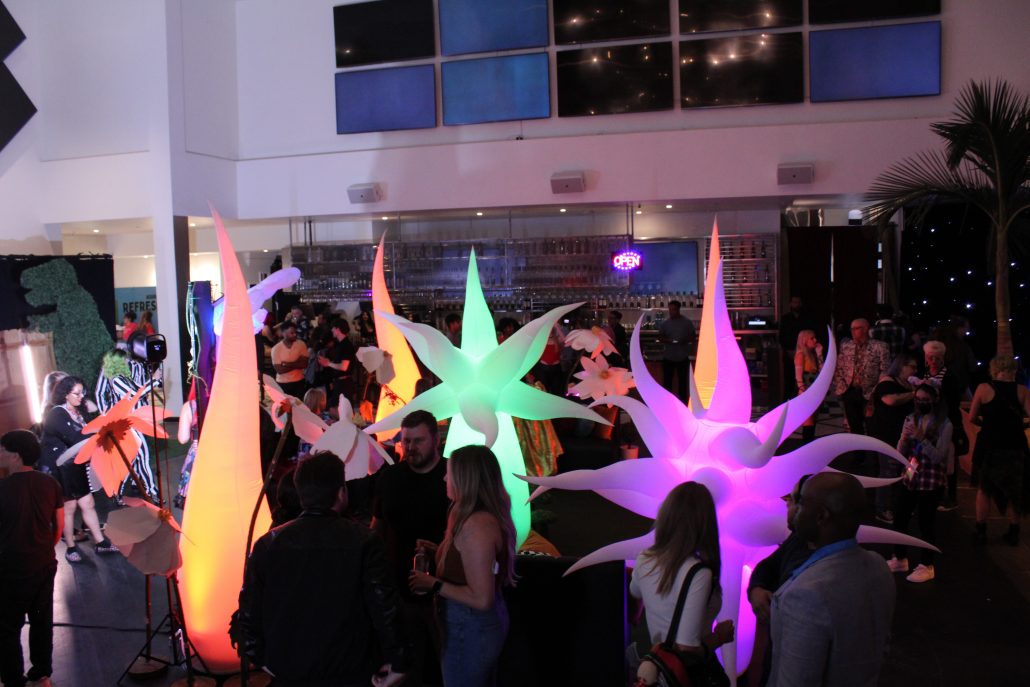 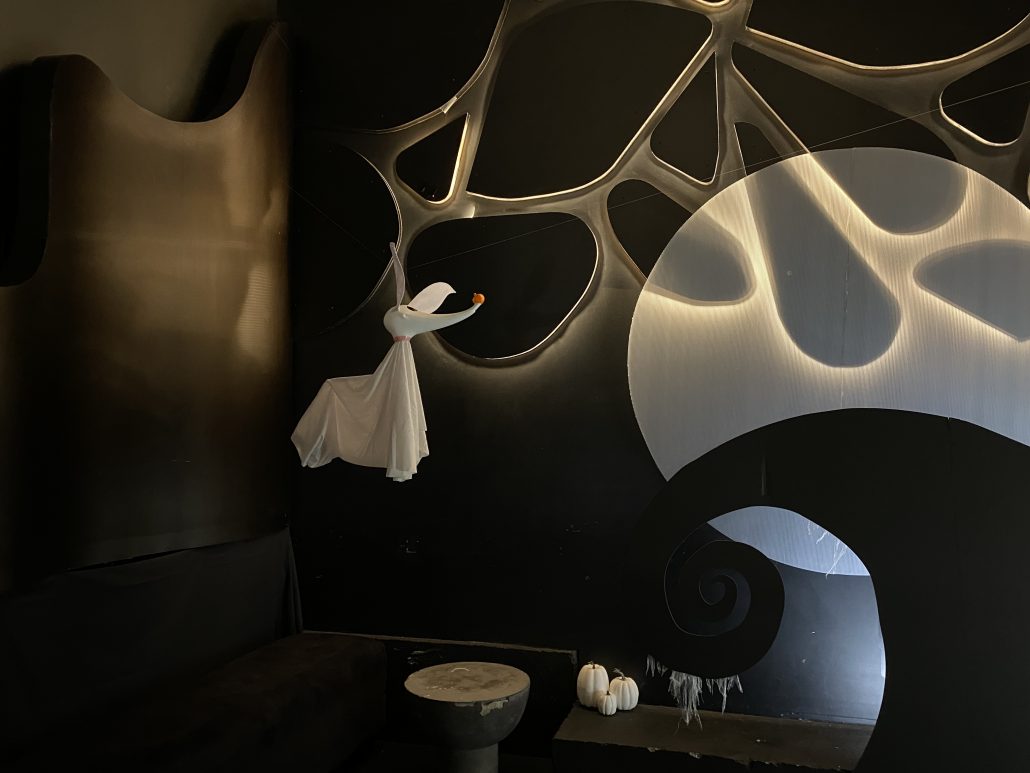 All photo credit to Brian Gray for Horror News Network.