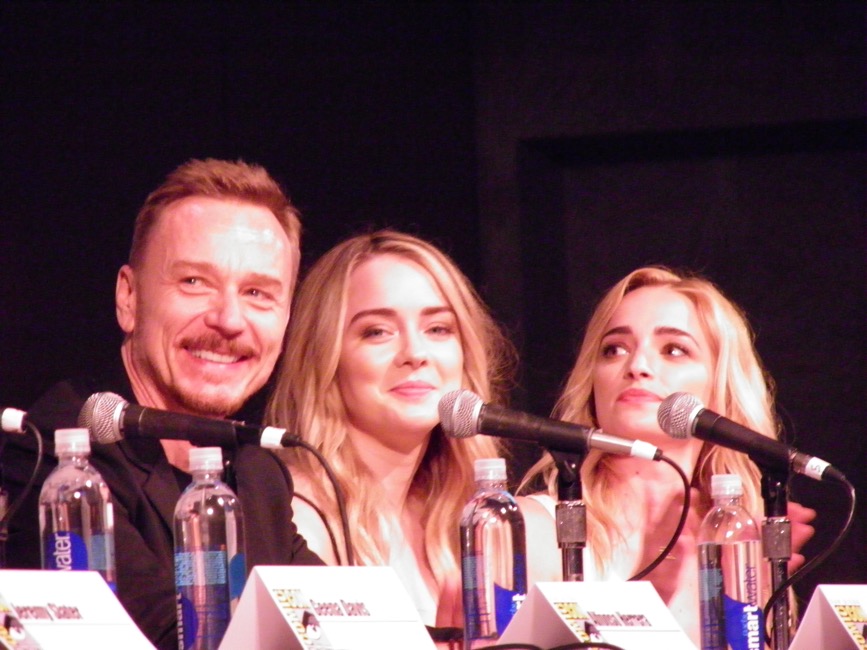 I was fortunate enough to be one of the first people to see the full-length pilot for the upcoming FOX show “The Exorcist.” Star Geena Davis remarked at the SDCC panel where it was shown that she was scarred by her first viewing of the movie and that very appropriately sums up most of our first experiences with that amazing film. So how does this TV show pilot stack up to the movie? For starters, it is not nearly as frightening as the film. With that said, there are several genuinely frightening moments in the pilot which is rare for a TV show. The other obvious difference is that to sustain the series, this is set up with much more drama to give the characters a chance to grow and develop and allow the plot to unfold.

Both the pilot and the panel discussion made clear that this is not just a remake of the film. The characters and events are more inspired by the original novel than trying to recreate it. When you are watching in the fall, expect a nod to the exorcism that you are familiar with and not much more. You can also expect a great cast that includes Geena Davis, Alfonso Herrera, and Ben Daniels.

I’m certain that this show is eagerly awaited by horror fans and that the scrutiny will be high. When the series starts, take a breath, relax, and enjoy the show for what it is. “The Exorcist” has all the makings of a highly-addictive drama with the added potential of becoming the most terrifying show on TV. What more could a horror fan ask for? 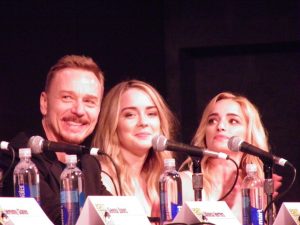 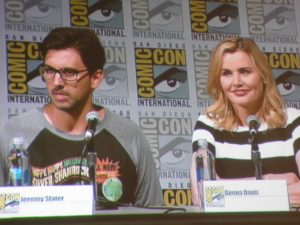 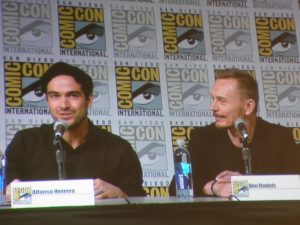