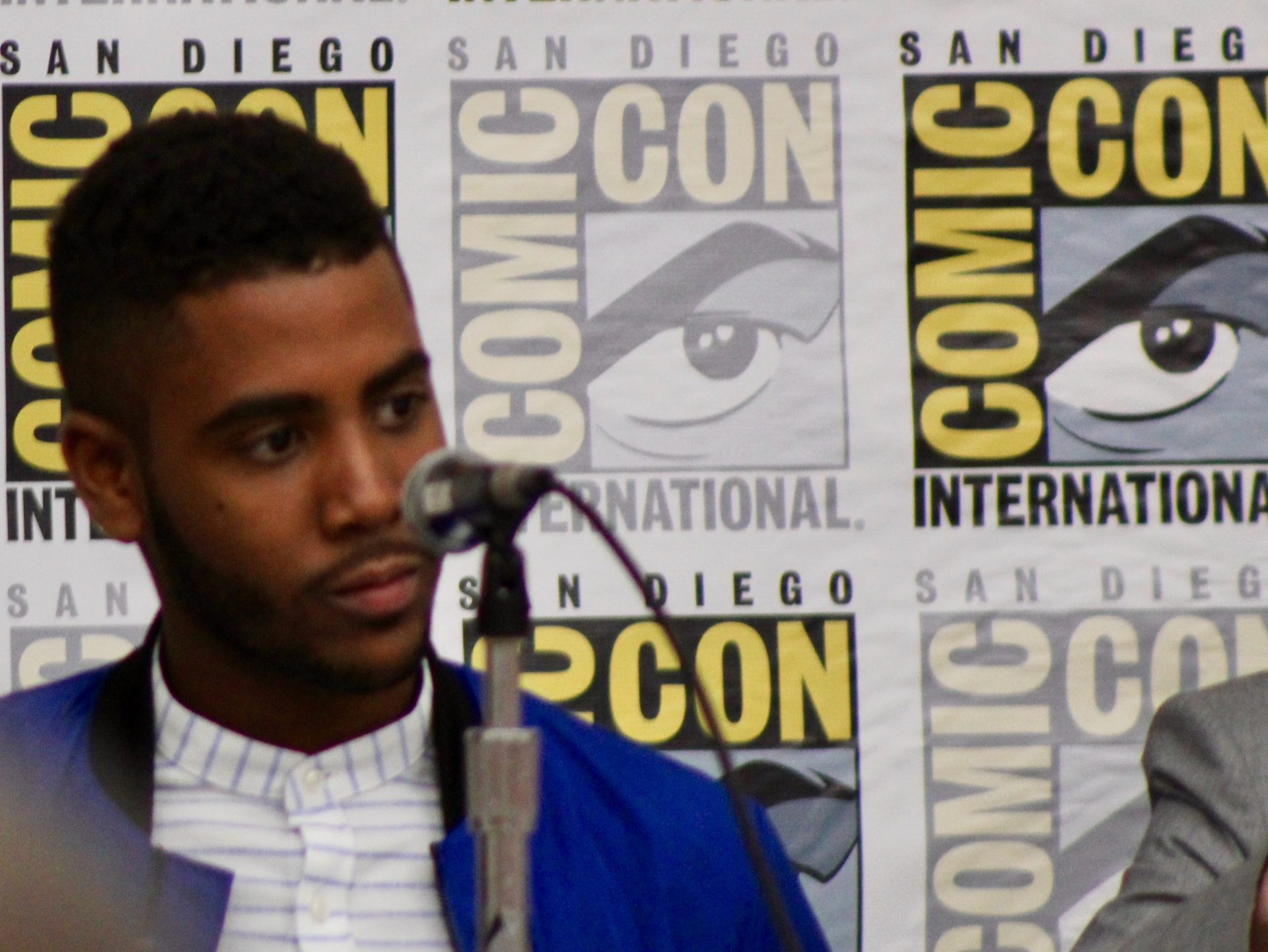 The “Mr. Mercedes” Panel at San Diego Comic-Con will become legendary for bringing a massive cast for a known product into a pretty small room. Hundreds, or possibly even thousands, of fans lined up to see the trailer, clips, and cast and were turned away. Those who did get into the panel got a glimpse of the new show and insights from the cast.

Comic-Con Synopsis: Jack Bender (EP/director, Lost, Under the Dome), Harry Treadaway (Penny Dreadful), Kelly Lynch (The L Word), Holland Taylor (Two and a Half Men, The Practice), Jharrel Jerome (Moonlight), and Breeda Wool (UnREAL) discuss their new original series on AT&T Audience Network based on the bestselling Stephen King novel, which follows a demented killer who taunts a retired police detective and the crusade to bring the killer to justice before he is able to strike again. 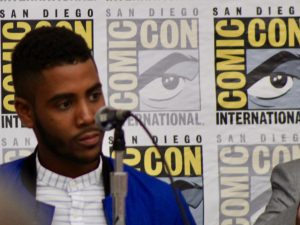 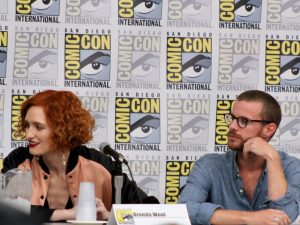 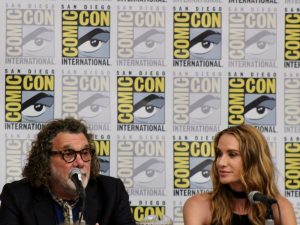