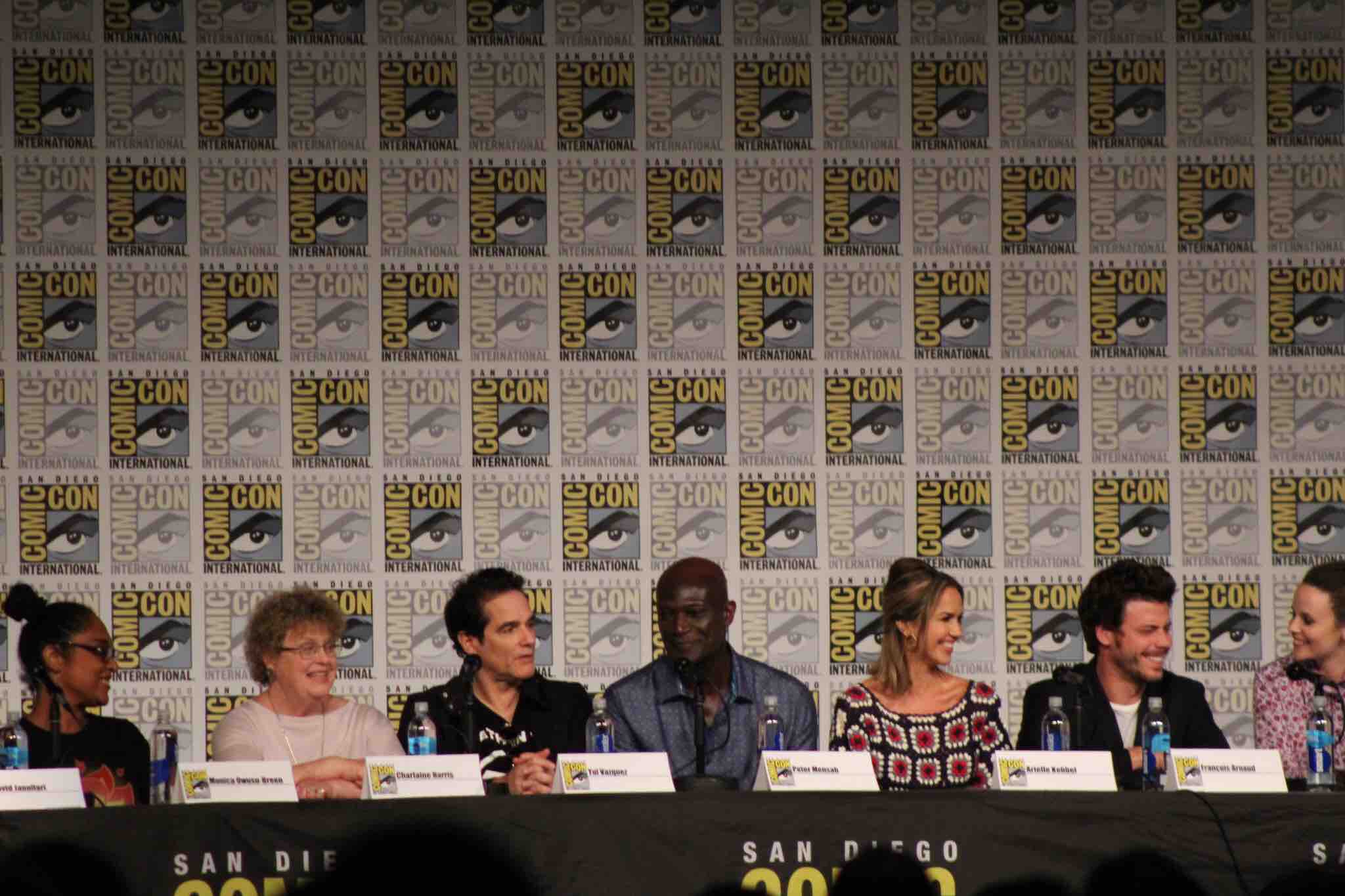 Although this show will start airing the Monday after SDCC, NBC brought much of the cast and the creators of “Midnight, Texas”, as well as Charlaine Harris (author of the book the show is based on) to the convention. The entire pilot was screened and crowd feedback was generally very good. Horror fans will be interested to know that the show has many more horror elements than the advertising would indicate. Expect possessions, creatures that feast on energy, dead people, and were-animals to be regular occurrences on the series.

The audience also got to see a clip from the second episode. The creators explained that each character will get their own episode. The Reverend is first up where we get to see his true nature. Olivia, a hit-woman, will be featured in Episode 4 and we learn about her troubled childhood and her first “hit”.

Fans were excited to see Charlaine Harris at the screening. When the opportunity for questions came up she was asked by a fan about the changes to “True Blood” from the book and how much control she wanted in this show, Harris said “I don’t want to have any and I’ll tell you why. I write books and that’s what I do.” Time will tell if they show creators choose to keep with the material or revise it.

Comic-Con Synopsis: Universal Television presents NBC’s new supernatural thriller Midnight, Texas ! Welcome to a place where being normal is strange and only outsiders fit in. Based on the bestselling book series by Charlaine Harris (author of the novels that inspired True Blood), comes a journey into a remote Texas town where nothing is what it seems. Home to a vampire, a witch, an angel and a hitwoman, Midnight is a mysterious safe haven for those who are different-a perfect place for anyone looking to hide from the outside world. That is, until the arrival of a powerful psychic and the murder of one of their own. As the town members fight off outside pressures from ever-suspicious cops, deadly biker gangs, and their own dangerous pasts, they band together and form an unlikely but strong family. Join your fellow “Midnighters” for a special screening of the premiere episode along with an exclusive sneak peek and a Q&A session with the cast and producers: François Arnaud (The Borgias), Dylan Bruce (Orphan Black), Parisa Fitz-Henley (Luke Cage), Arielle Kebbel (The Vampire Diaries), Jason Lewis (Sex and the City), Peter Mensah (True Blood), Sarah Ramos (Parenthood), Yul Vazquez, (Bloodline), executive producers Monica Owusu-Breen (Marvel’s Agents of S.H.I.E.L.D.) and David Janollari (Six Feet Under), and author Charlaine Harris. 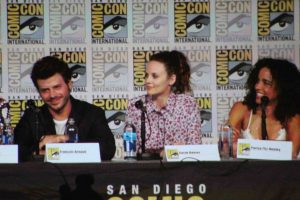 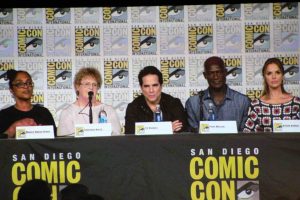 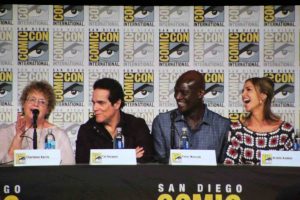 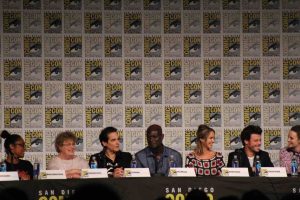 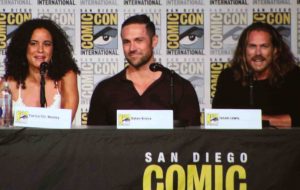