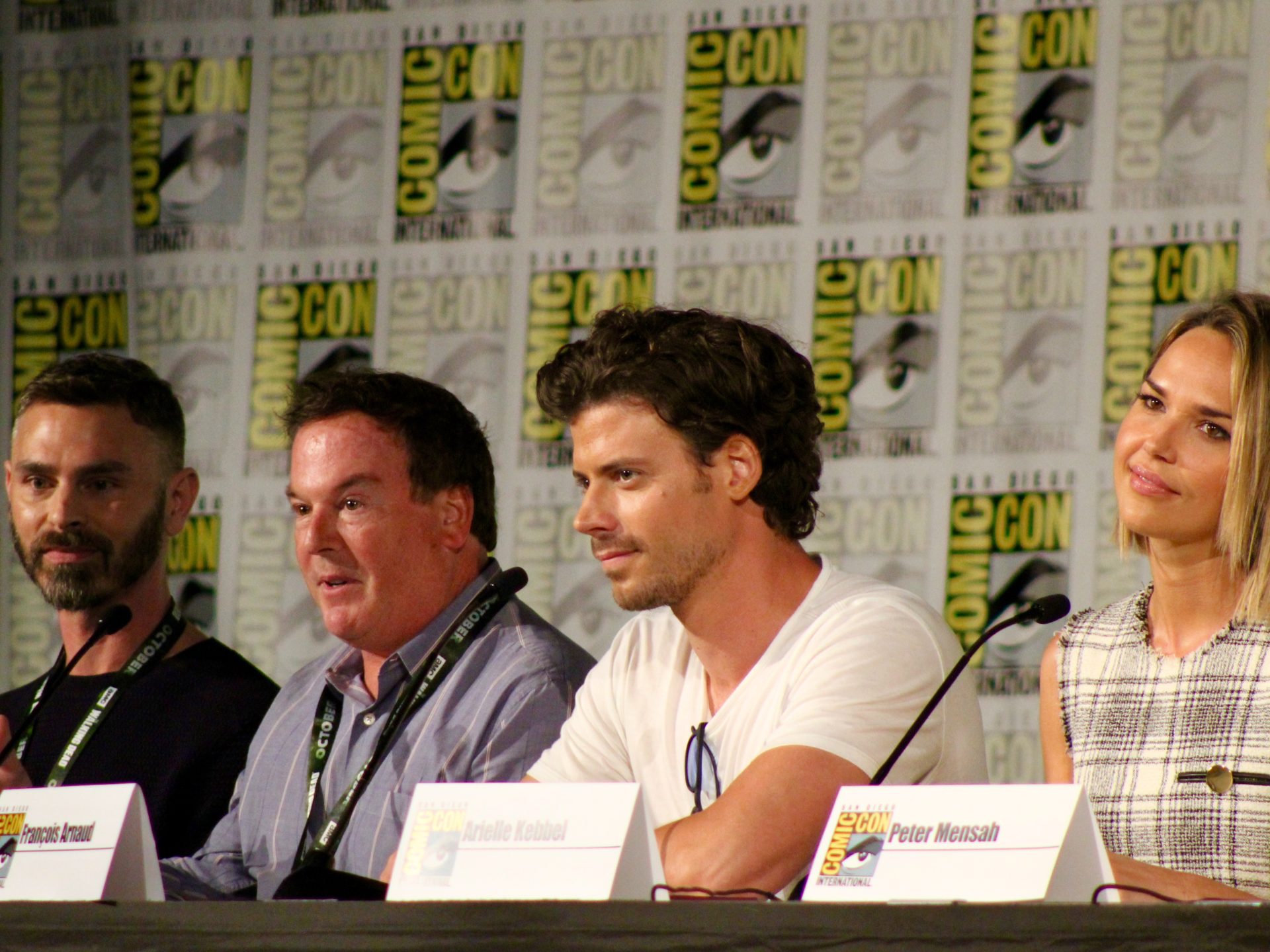 SDCC: ‘Midnight, Texas’ is Back with More Characters and Romance

Midnight, Texas returns for its second season on October 26 and fans, also lovingly called ‘Midnighters,’ were in attendance to see a sneak peak of what to expect and listen to the cast and creators discuss the show. Despite only limited shooting thus far, we are able to see that there is quite a cast of new characters. The show picks up two months after Season 1 ends and a new hotel/spa has opened and it is operated by a healer and his wife. As if that won’t cause enough new drama we also have joining the show a demon-hunting gay cowboy. There will also be new monsters that we will see but only the addition of a banshee was discussed at the panel.

Another note about the sneak peak is that it looks VERY sexy. Levitating, mind-reading sex kind of sexy. Charlaine Harris, author of the book the show is based on, is known for True Blood so it is interesting to see NBC going in the same direction with the adult nature.

See below for some photos of the cast. Videos with interviews from the press room will be coming soon. 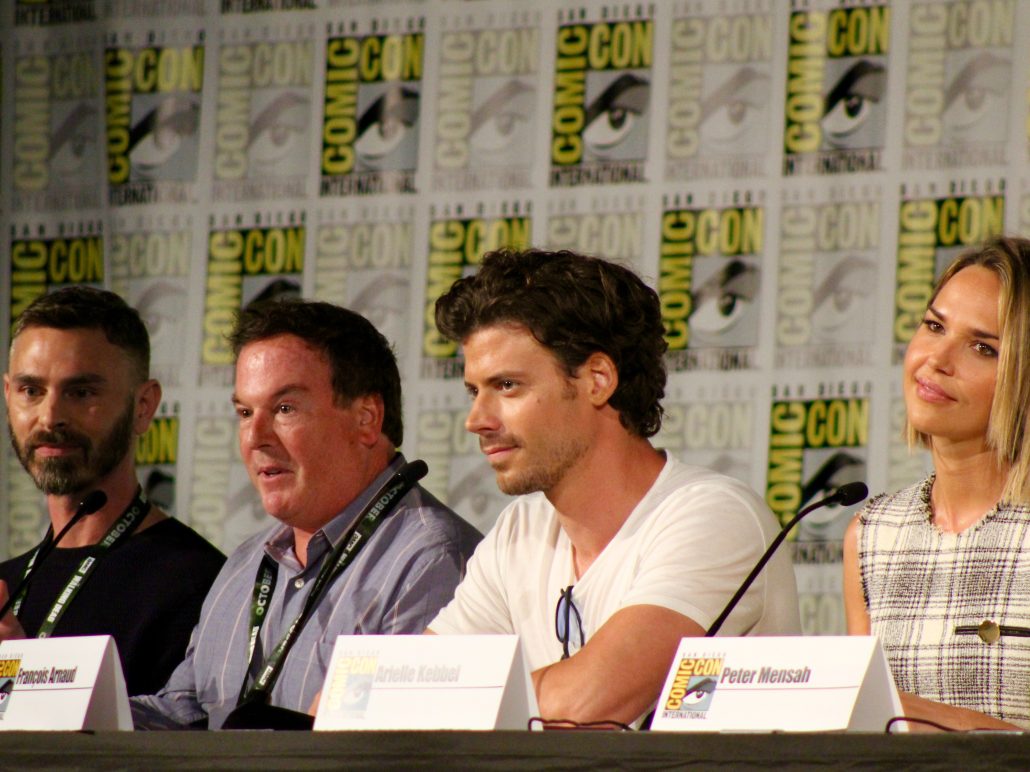 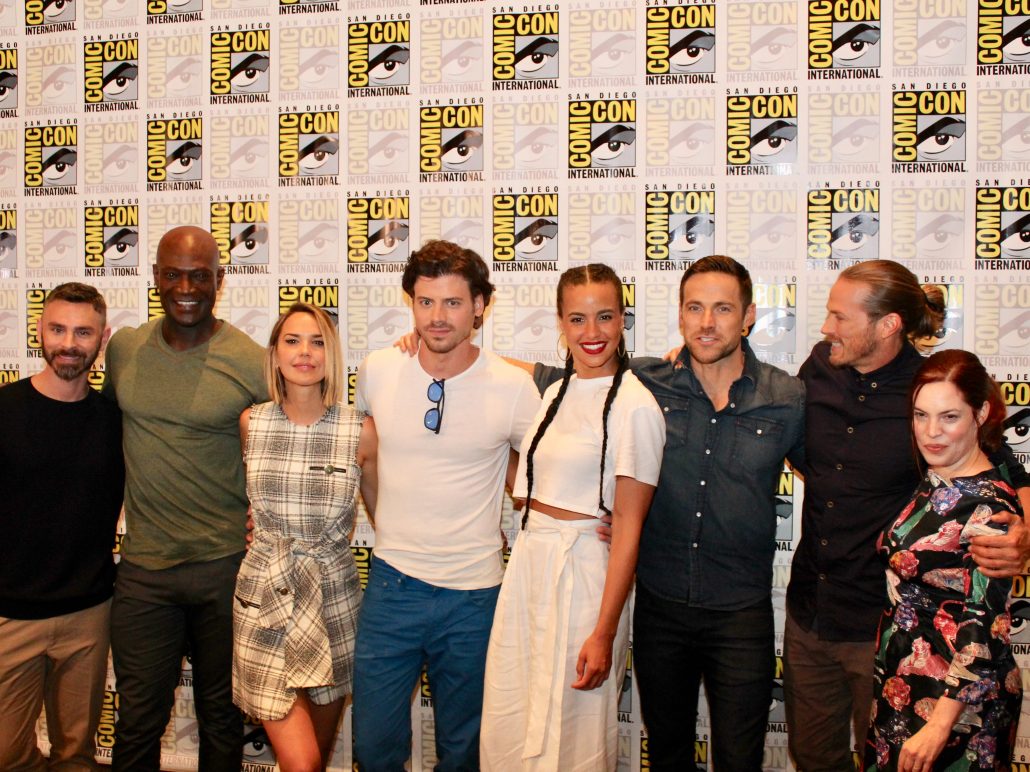 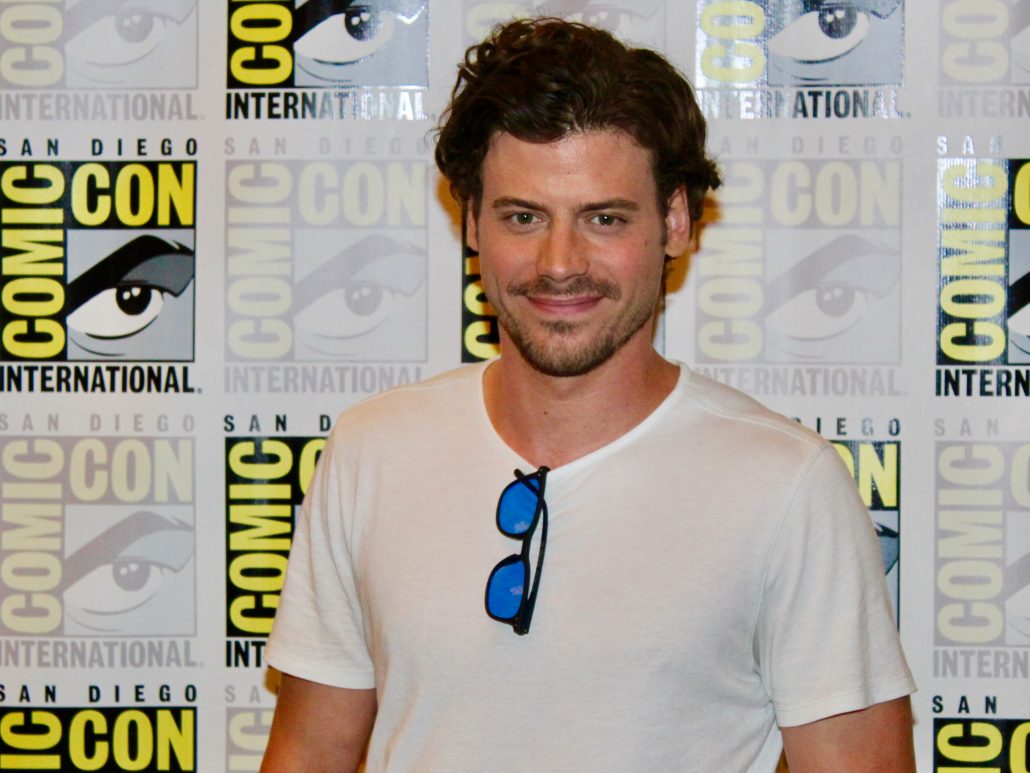 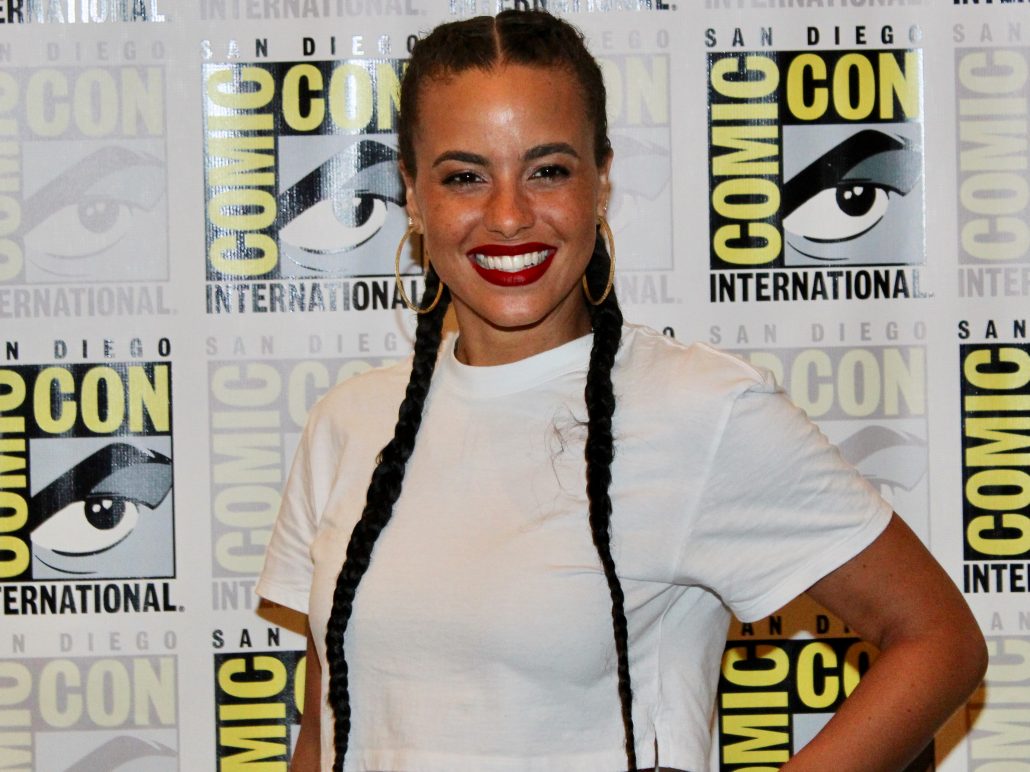 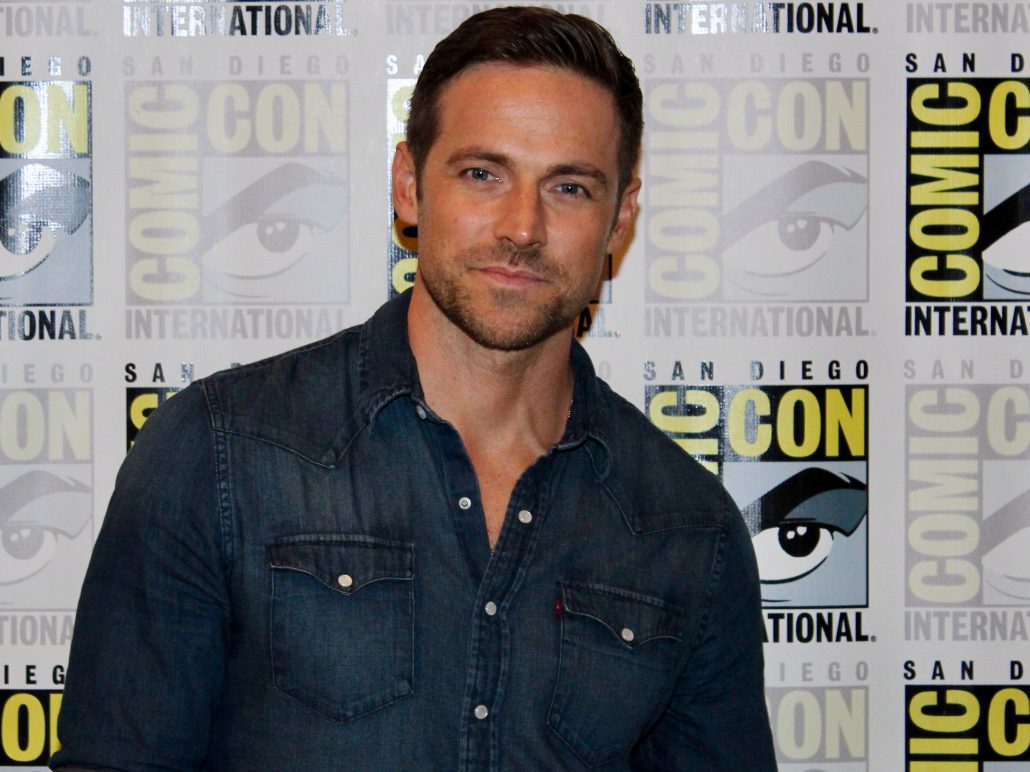 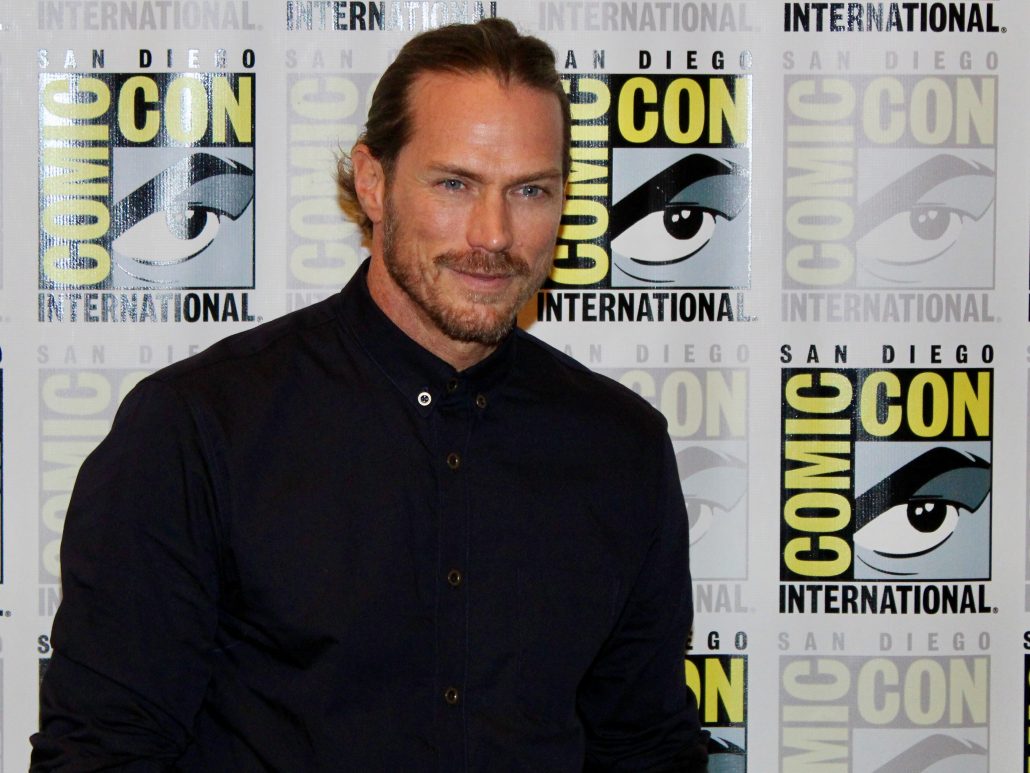 Comic-Con Synopsis: Universal Television presents the return of NBC’s supernatural thriller Midnight, Texas to Comic-Con. Welcome back to a place where being normal is strange and only outsiders fit in. Based on the bestselling book series by Charlaine Harris (author of the novels that inspired True Blood) comes a journey into a remote Texas town where nothing is what it seems. Home to a psychic, vampire, witch, angel, and hitwoman, Midnight is a mysterious safe haven for those who are different-a perfect place for anyone looking to hide from the outside world. After defeating the demon Colconnar, the residents of Midnight try to go back to life as it was, but the balance they thought they were regaining becomes threatened with the opening of a mysterious new hotel in town. Join your fellow “Midnighters” for a sneak peek of season 2 and a Q&A session with the cast and producers: François Arnaud (The Borgias), Dylan Bruce (Orphan Black), Parisa Fitz – Henley (Harry and Meghan: A Royal Romance), Arielle Kebbel (The Vampire Diaries), Jason Lewis(Sex and the City), Peter Mensah (True Blood), executive producers David Janollari(Six Feet Under), Eric Charmelo (Supernatural), and Nicole Snyder (Supernatural).