SDCC Fans Get the Scoop on the New ‘Creepshow’

Nicotero talked about the process of assembling such a mega-team for horror: “I got to turn around and call all of my directing friends and writing friends and acting friends…. I called Steve King and said it’s not Creepshow without a Steve King story and he’s like “alright…here’s one”” and he sent “Survivor Type.” This particular story turned out not to work so well for filming so they ended up going with “Gray Matter” which is directed by Nicotero and stars Giancarlo Esposito and Tobin Bell and Adrienne Barbeau. That provides a good example of the caliber of the show horror fans are about to be treated to starting September 26.

The cast, which also includes Tricia Helfer and DJ Qualls, looks to include many of those friends and peers of Nicotero and should be a must watch event for horror fans. 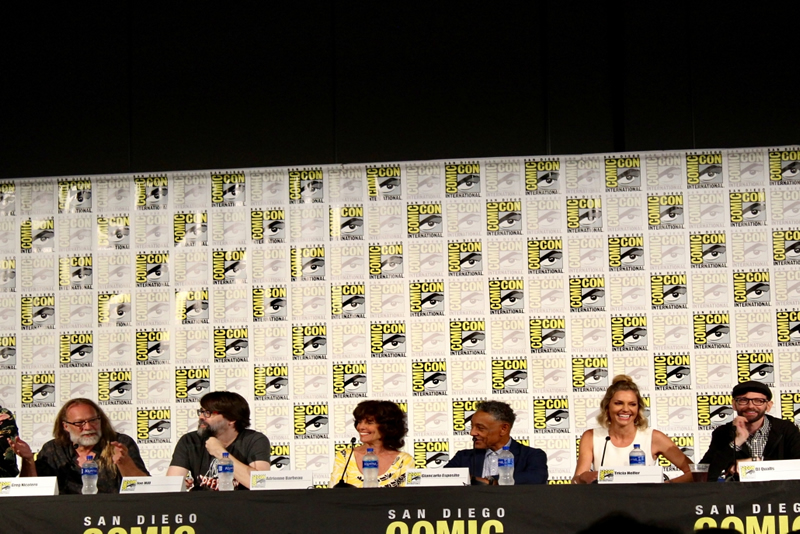 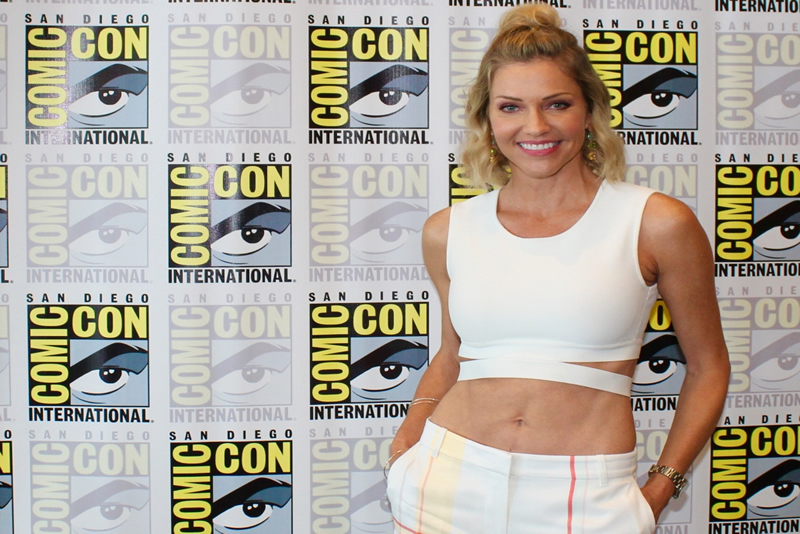 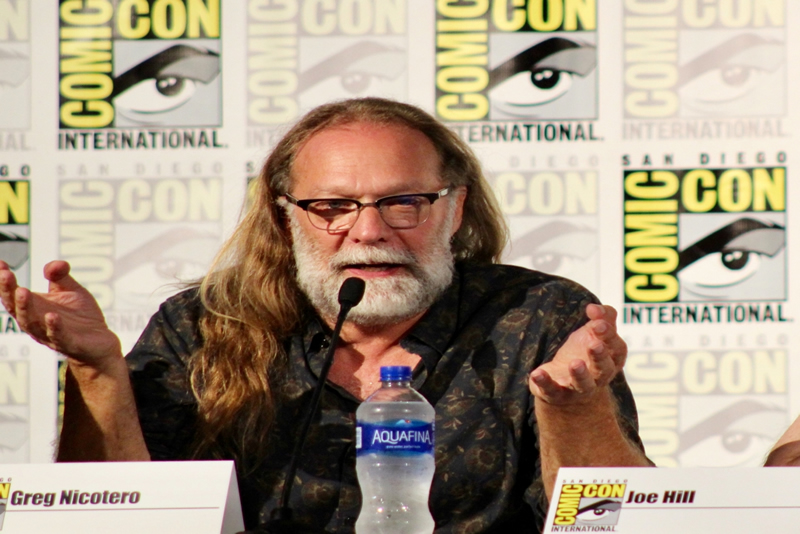 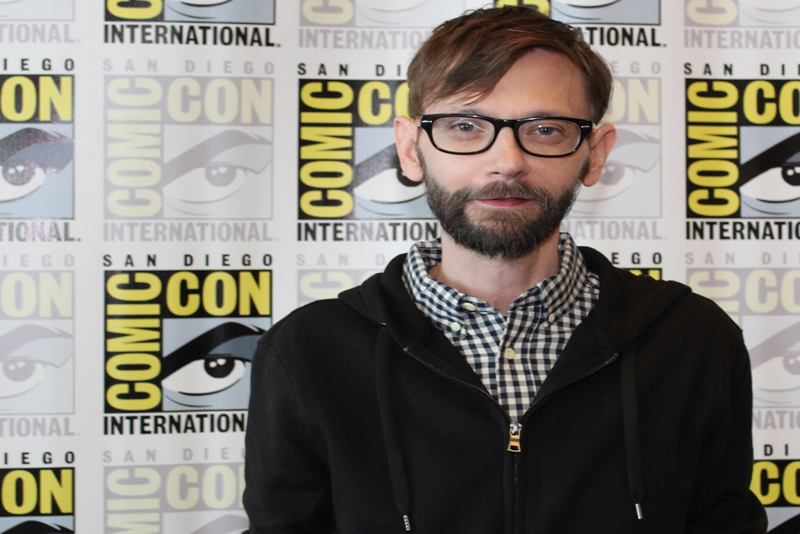 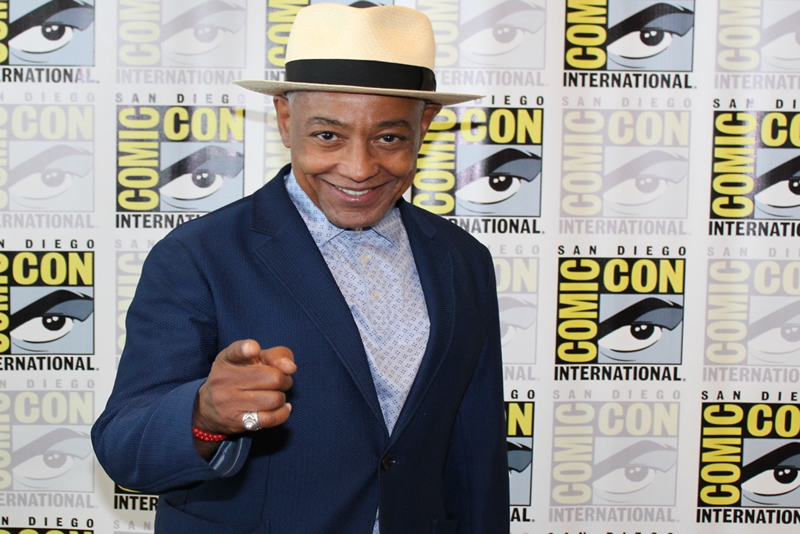 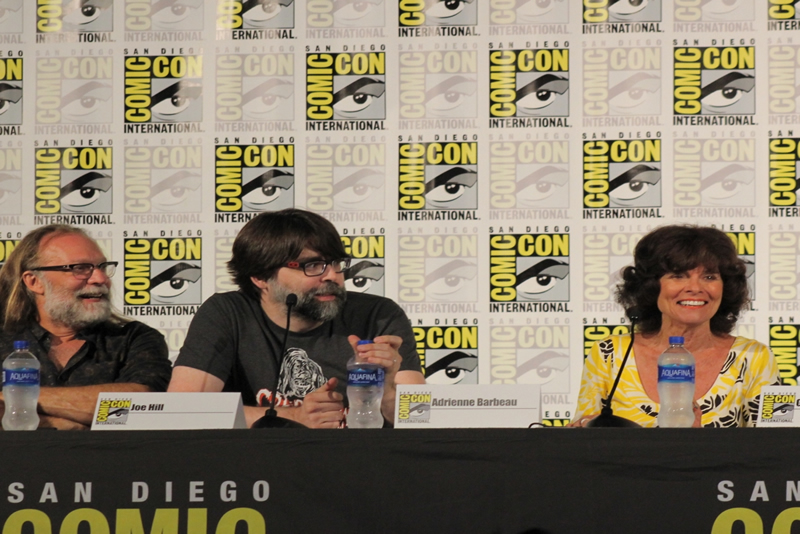 While the first season of the popular Creepshow horror anthology is streaming on Shudder and is available on Blu-ray, the show's head honcho has...
Read more