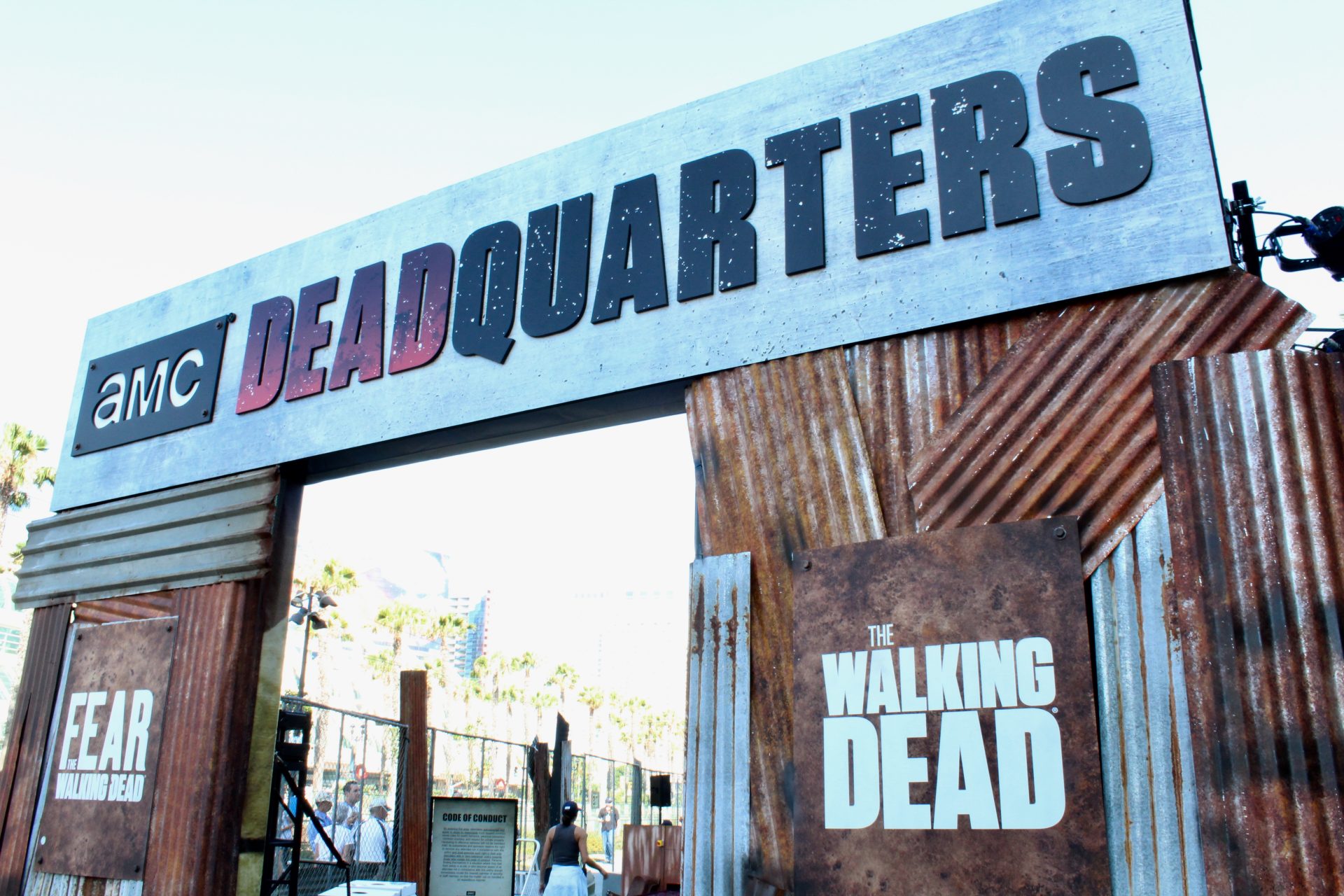 AMC brought an activation to the fans of The Walking Dead and Fear the Walking Dead at Comic-Con. Fans were able to check out the Sanctuary and Eugene’s room. If they were feeling brave they could jump in the grinder or take their chances with the zombie slide. But the focus of the promotion was a new augmented-reality, mobile game available for iOS and Android called The Walking Dead: Our World from Next Games and AMC. The game has the great tag line of “Bringing the Apocalypse to Your Neighborhood” and allows players to ‘get up and go’ on supply runs and walker-killing missions. Player can also opt for couch-mode and staying at home. A great feature is that this is world-wide, so even though our Dead storylines have limited locations, the game does not. If you want to see how Egypt is affected, you can play there and see what walkers have done to the area. See below for some photos for the activation. 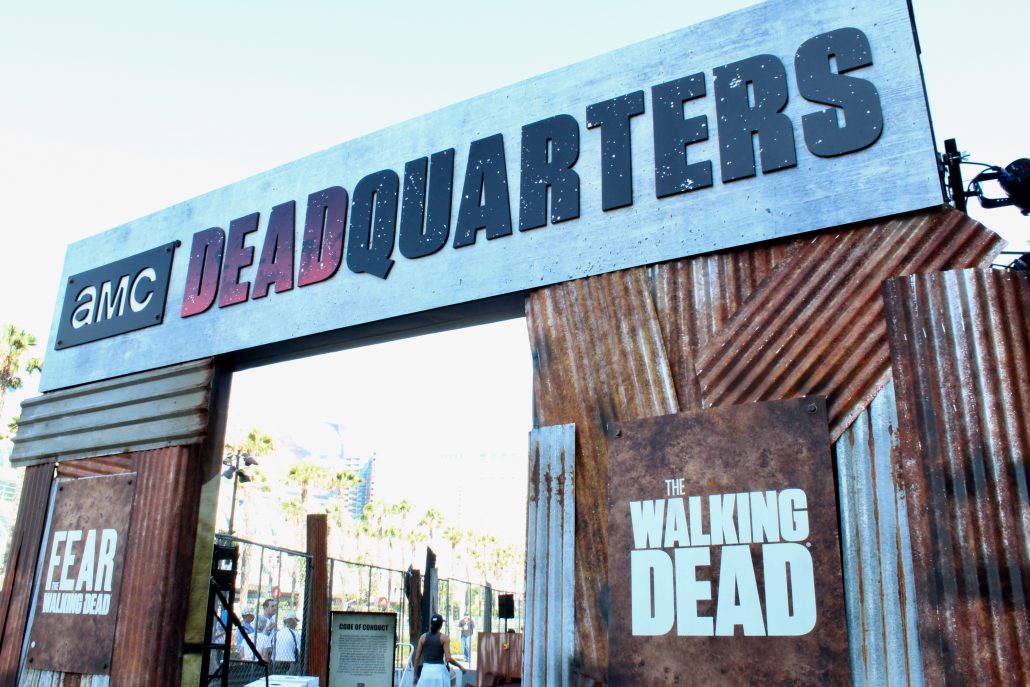 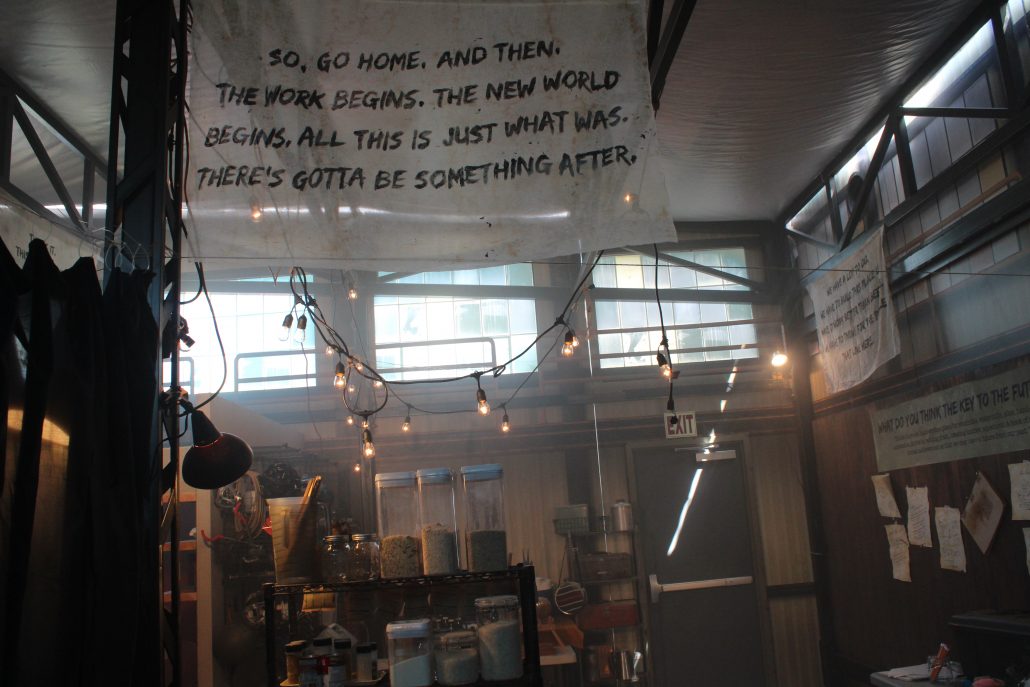 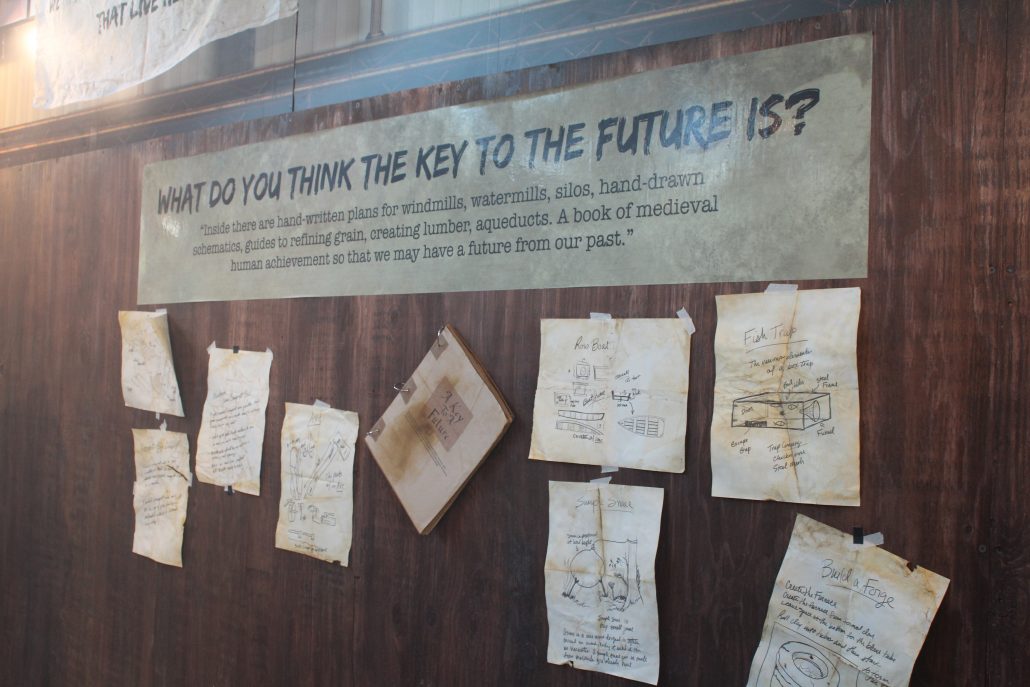 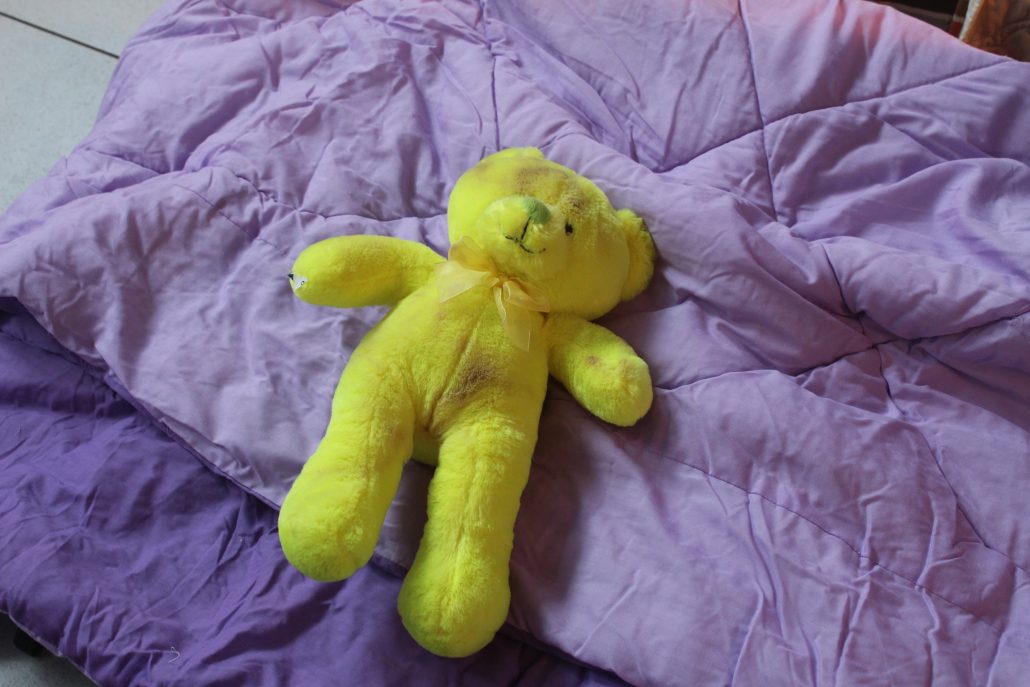 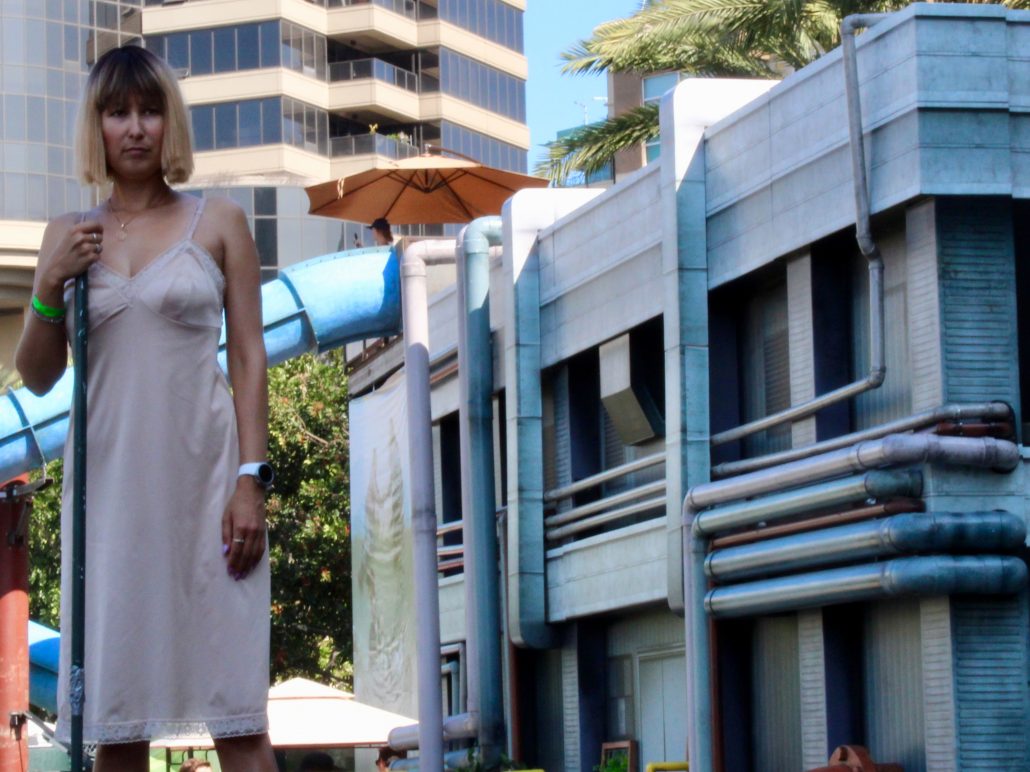 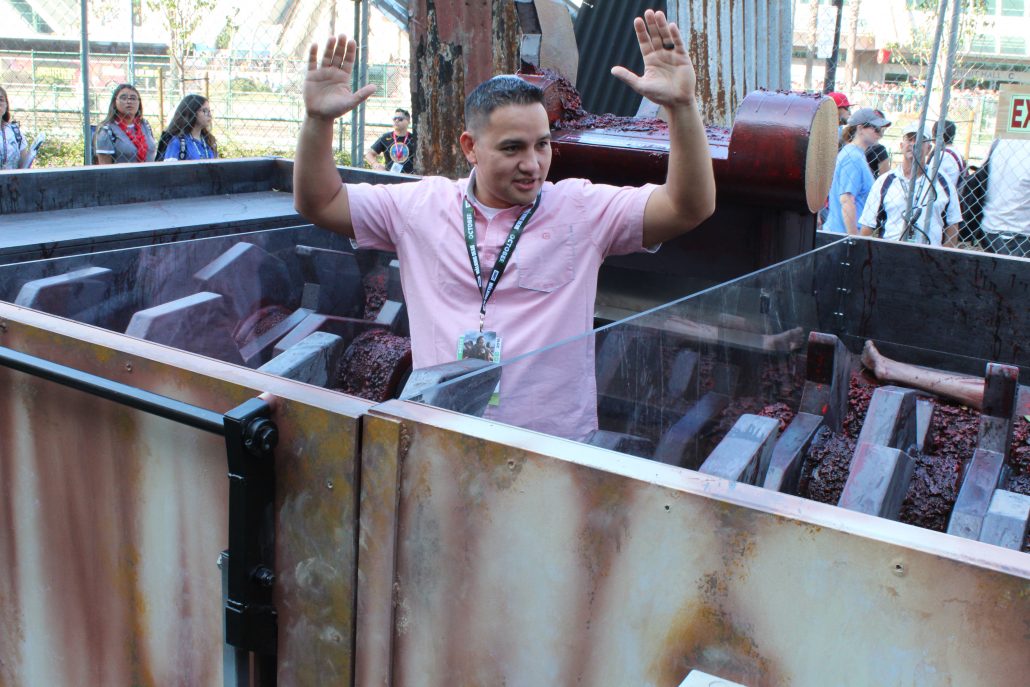 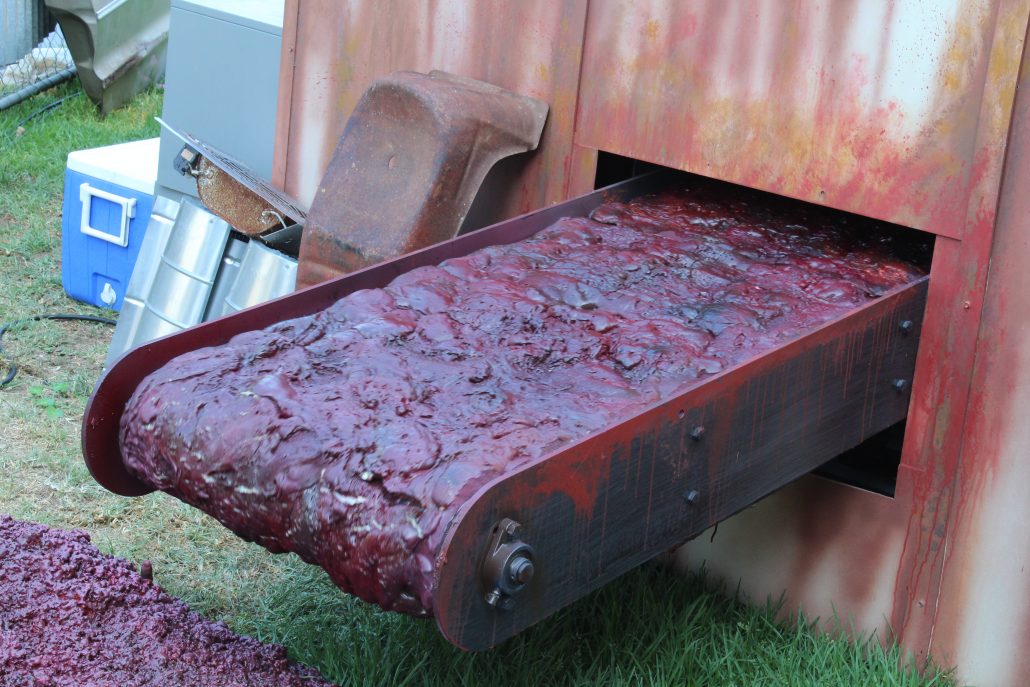 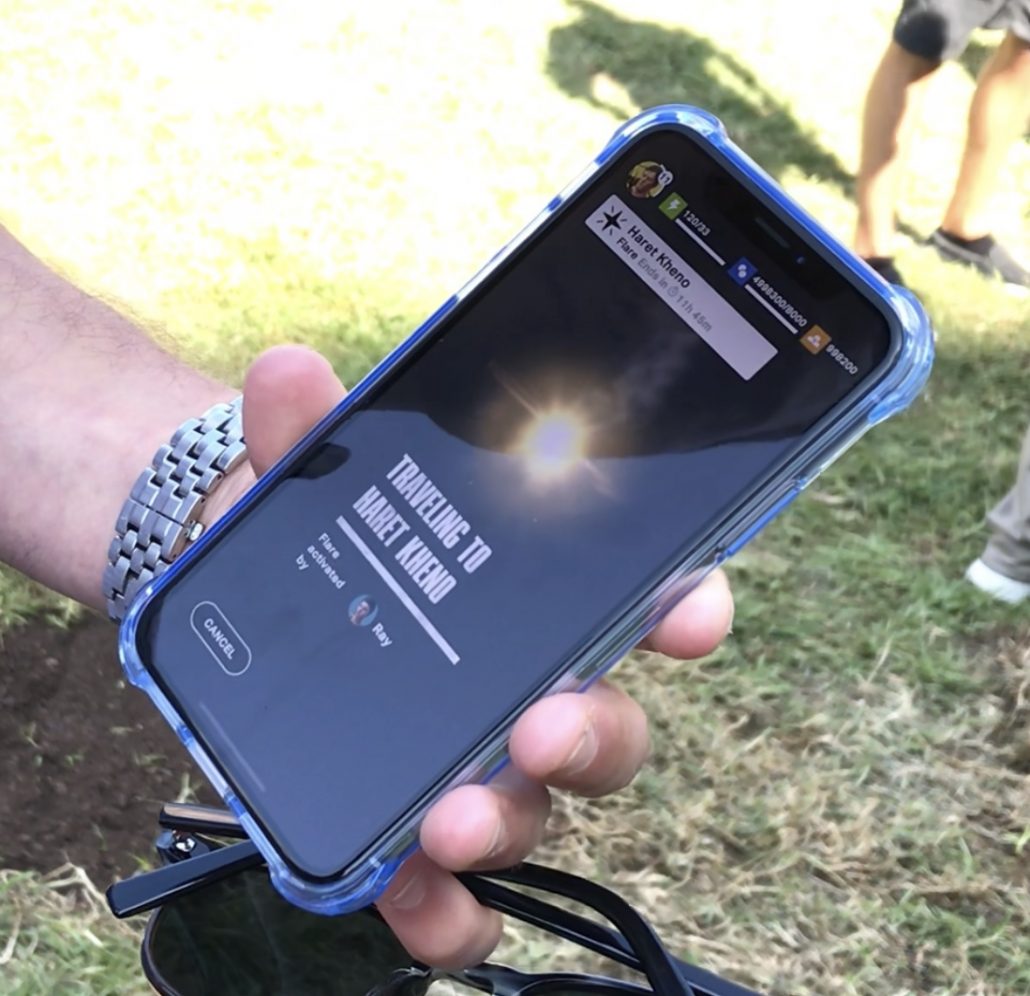