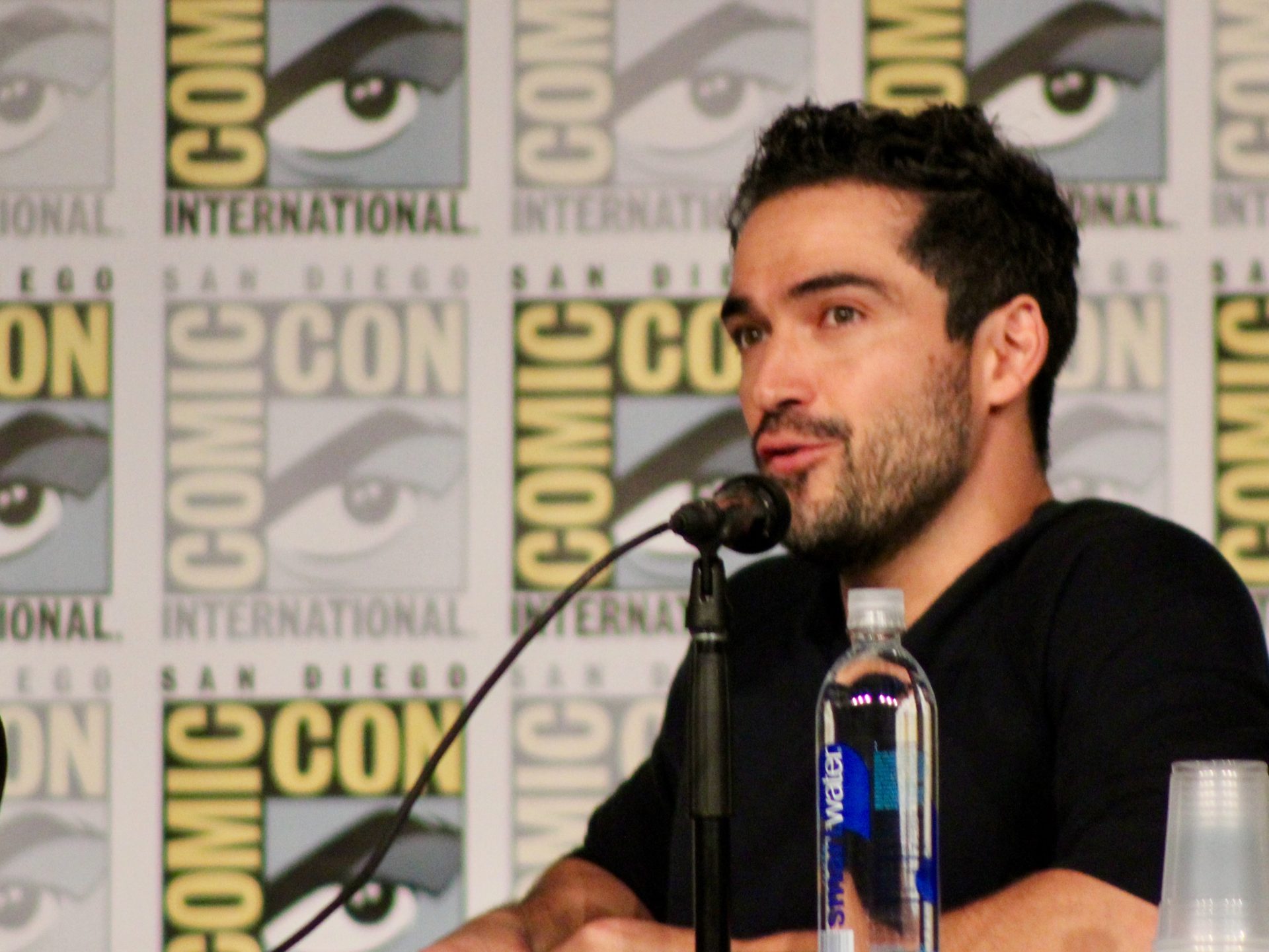 Returning cast Alfonso Herrera, Ben Daniels, and Kurt Egyiawan as well as executive producer Jeremy Slater were on hand for a victory lap to celebrate the renewal of “The Exorcist.” John Cho and Brianna Hildebrand, as well as new executive producer Sean Crouch, all new to Season 2 and not previously announced for the panel, were also on hand to talk a bit about the show.

An immediate question asked was “is it scarier?” and unfortunately this was not really answered very specifically, Daniels did go on to let the fans know that the show had now “exploded open in rural American” and was no longer stuck in the city setting allowing more freedom for the story. We learned also that an island off the coast of Seattle is the setting for the next tale. Intriguingly, Crouch noted that there will be a lot of nature-based horror heavily inspired by Japanese horror movies.

A question that had been on a lot of people’s minds was if the show would continue to tie in with the books. “We won’t see a lot of that” says Slater. He went on to note that weaving in of the story was not originally planned.

When asked if we will see the Rance family again? Slater noted that even though their story has been told, fans should keep their eyes open for future appearances.

“The Exorcist” returns to FOX on September 29. 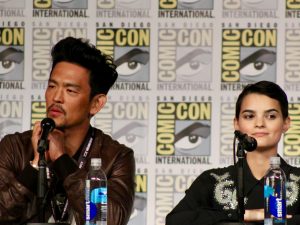 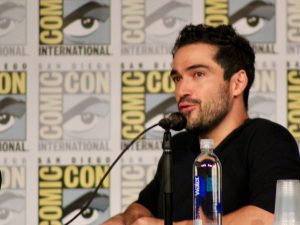 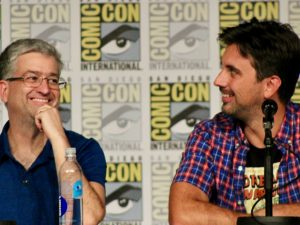 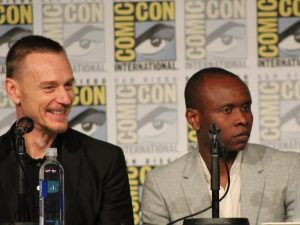