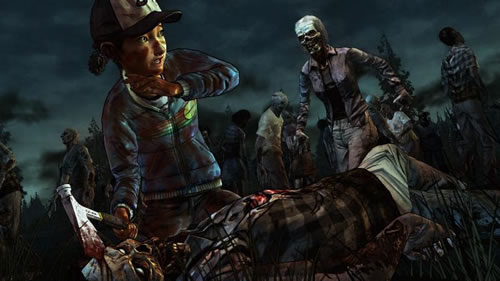 Telltale Games shared the first official screenshots for ‘In Harm’s Way,’ the next episode of The Walking Dead: Season Two – A Telltale Games Series.

They are nearing the release of this next episode and anticipate that they will soon be able to confirm release dates for PC/Mac, console, mobile, tablet and additional handheld devices via digital distribution in the very near future.

The Walking Dead: Season Two – A Telltale Games Series- Episode 3: ‘In Harm’s Way’ is rated ‘M’ (Mature) for Violence, Blood and Gore, and Strong Language by the ESRB.