The Scream hype machine is kicking into high gear.

Scream VI–the next entry in the horror franchise–lands in theaters March 10, and several new images have dropped to tease a trailer that reportedly will arrive tomorrow. So, have a look at the photos–courtesy of Entertainment Weekly–on this page, and check back with us tomorrow for the new trailer. 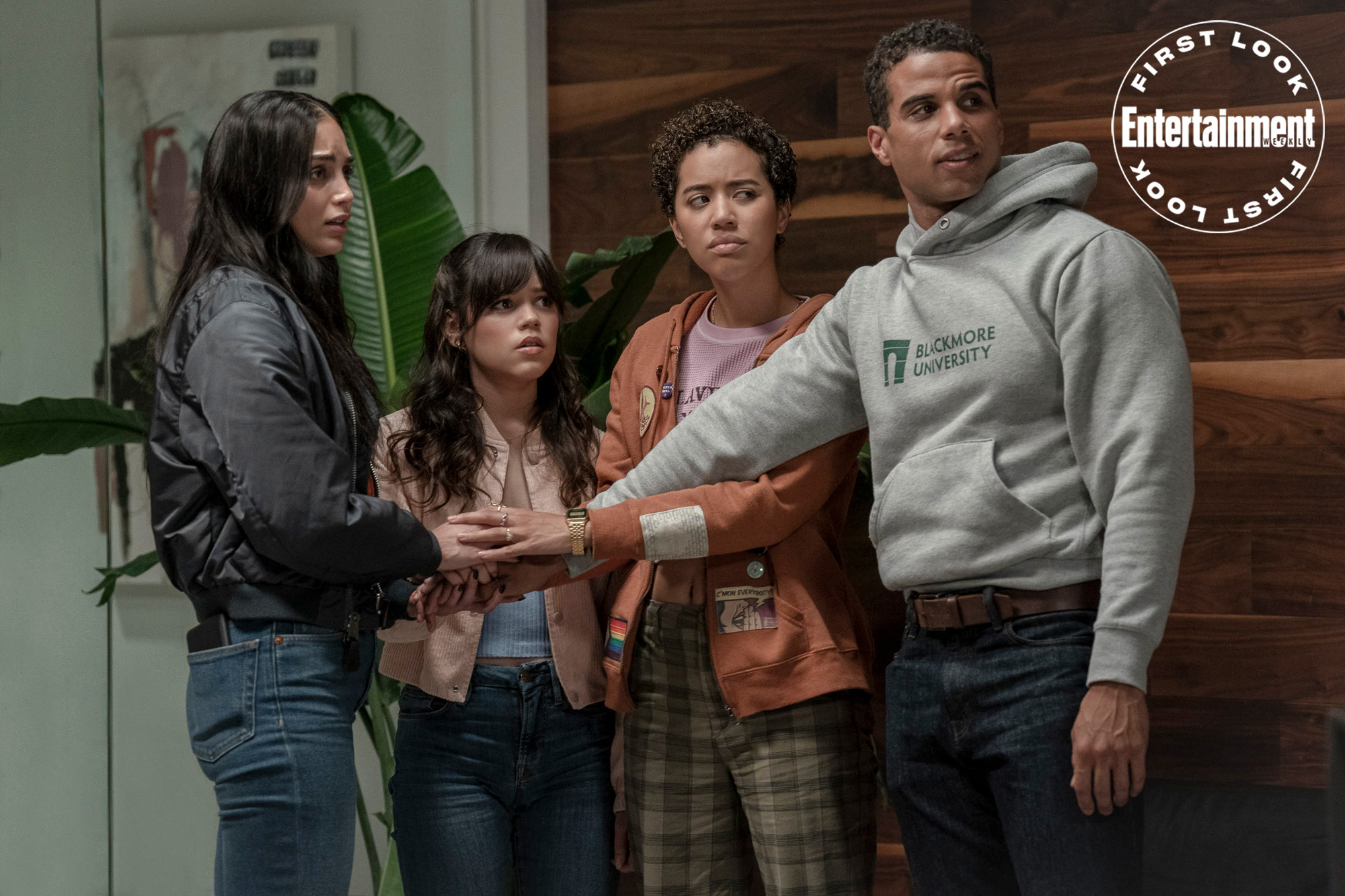 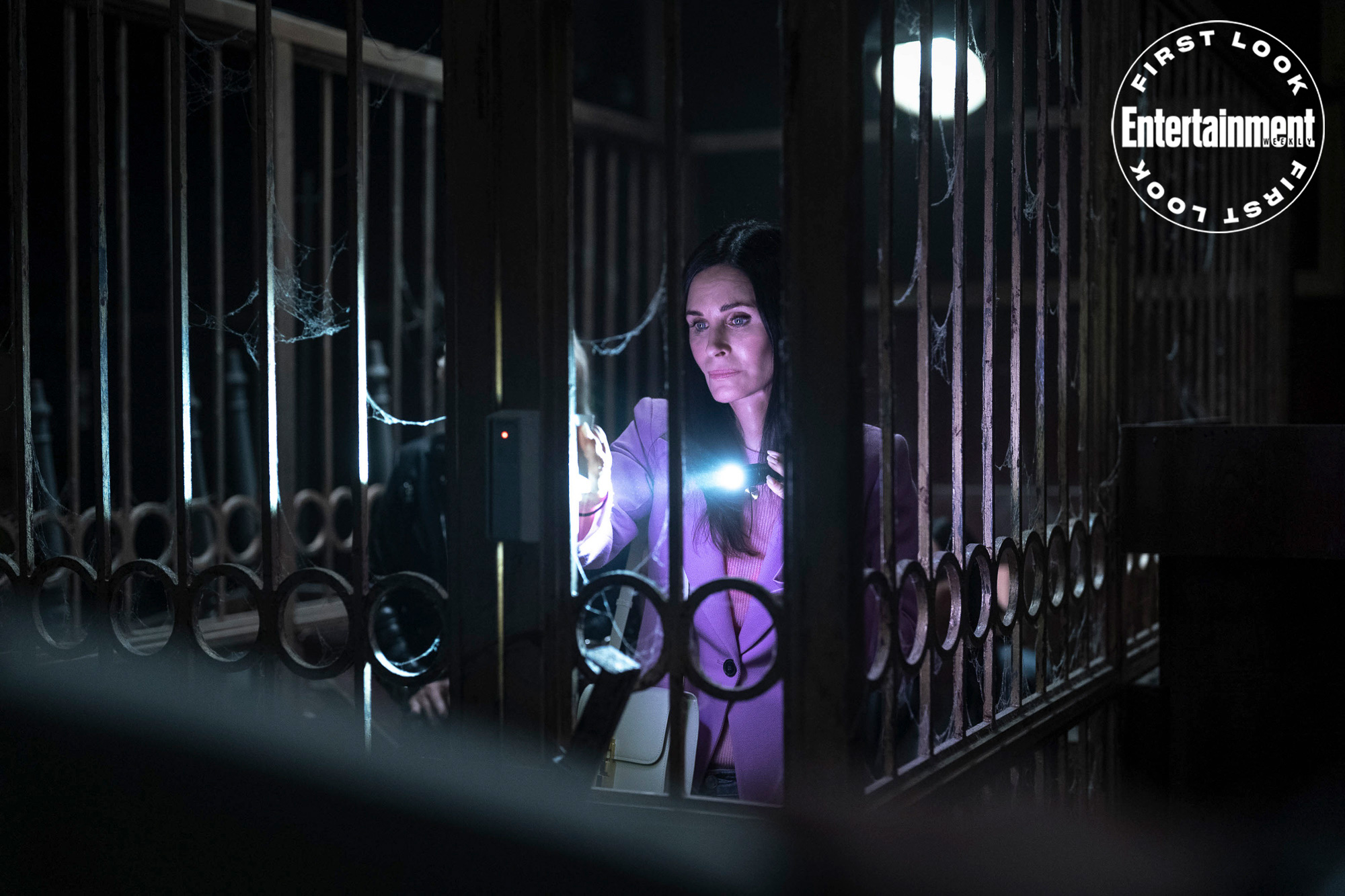 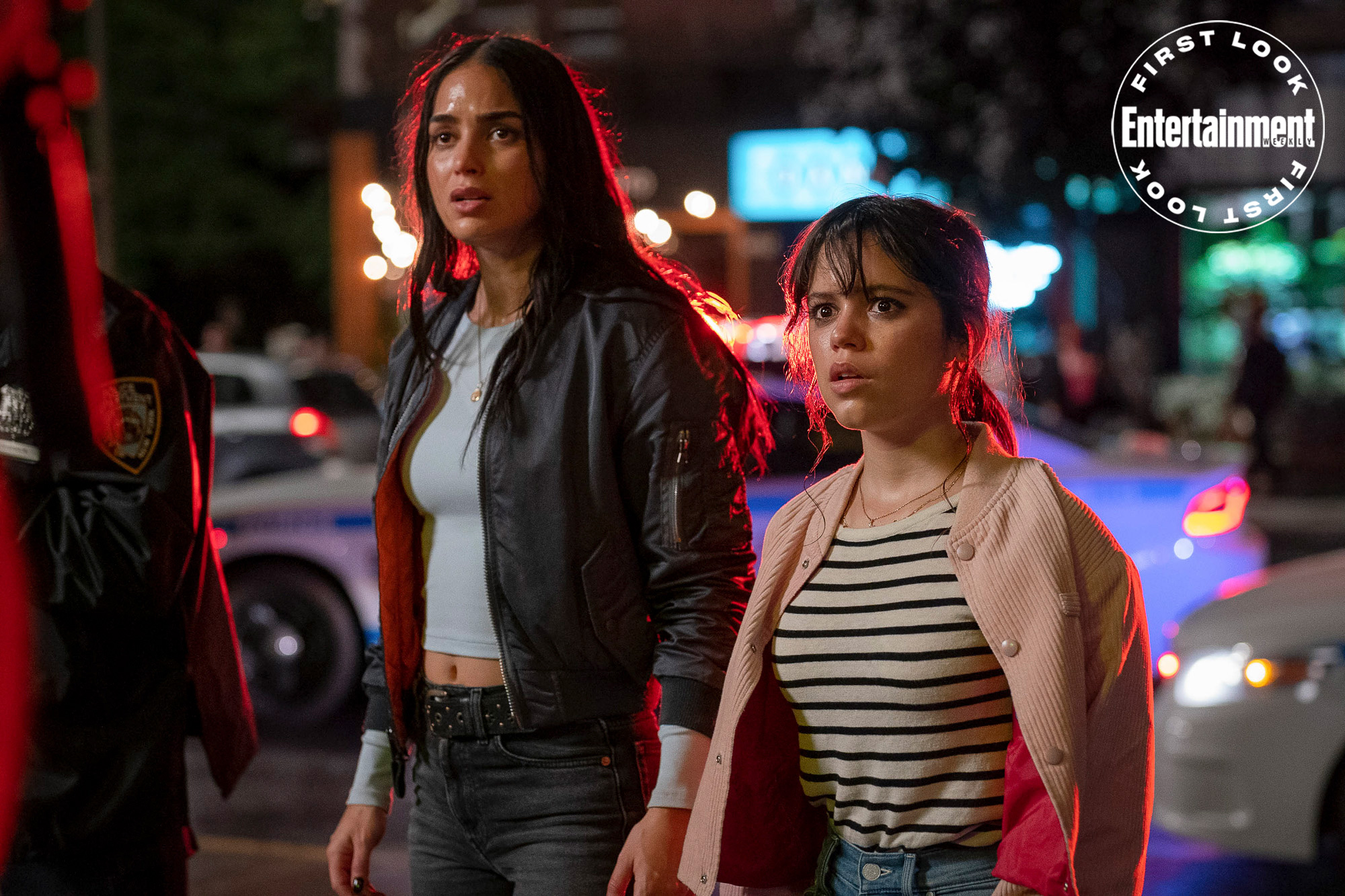 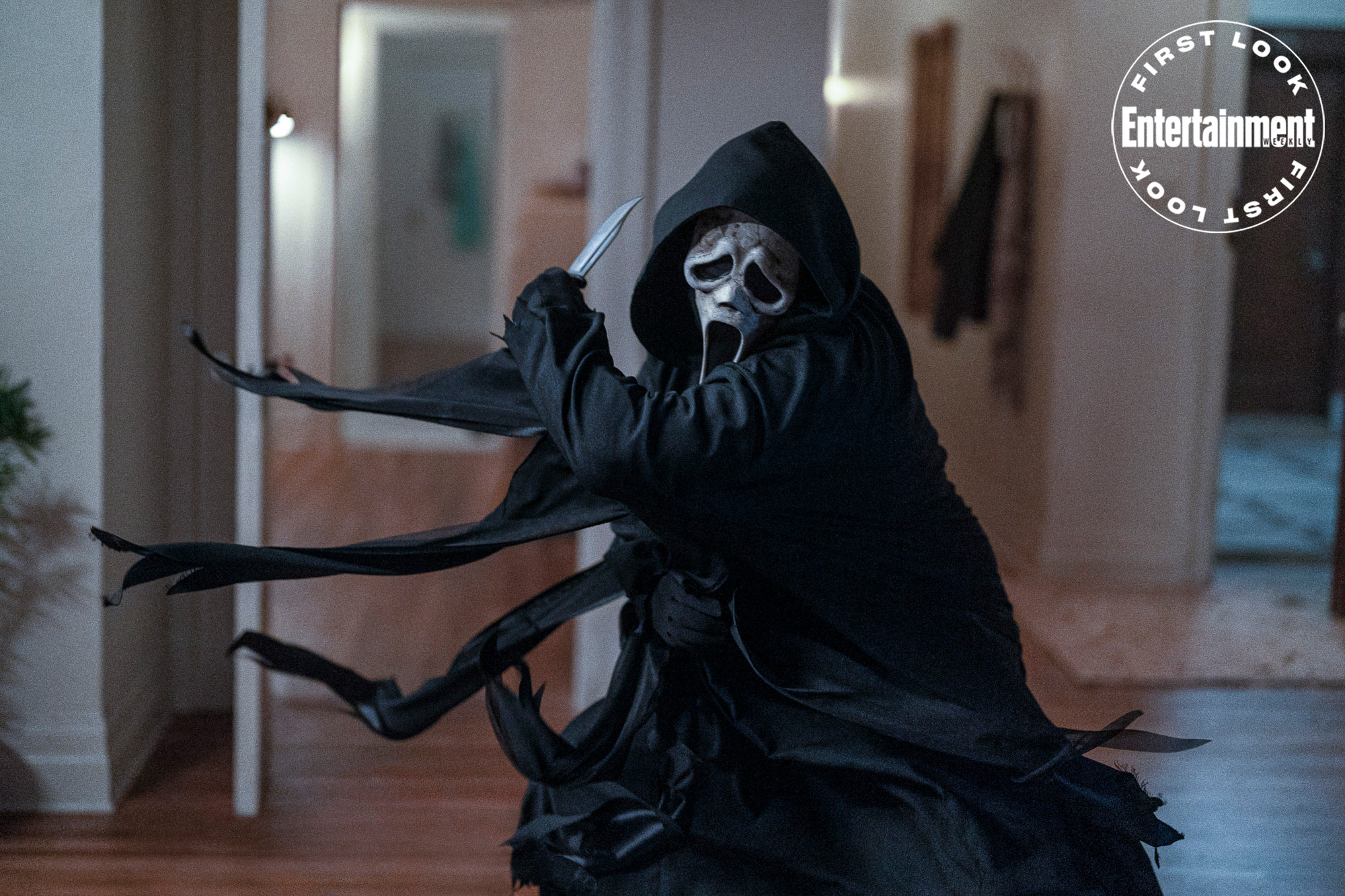 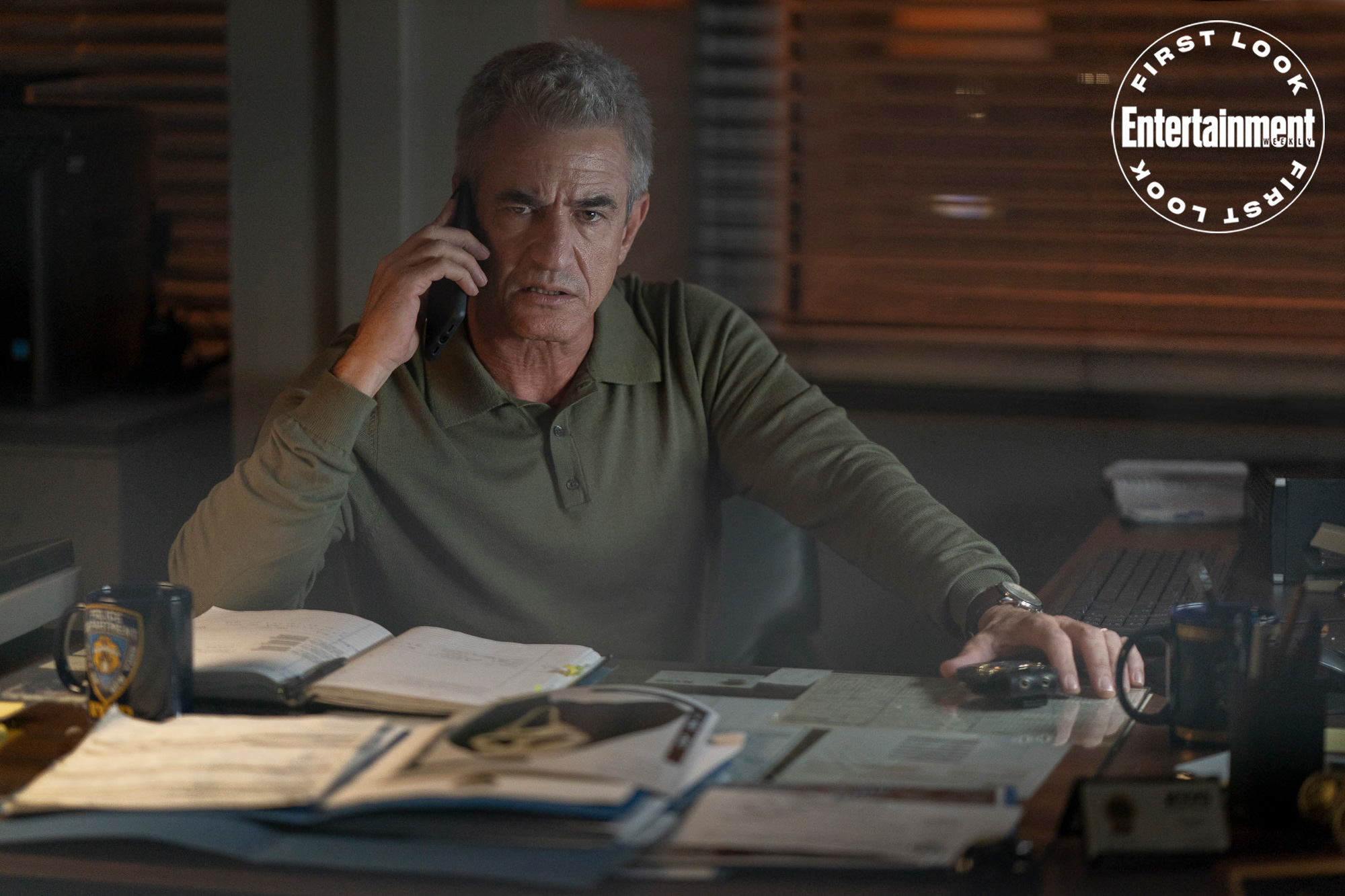 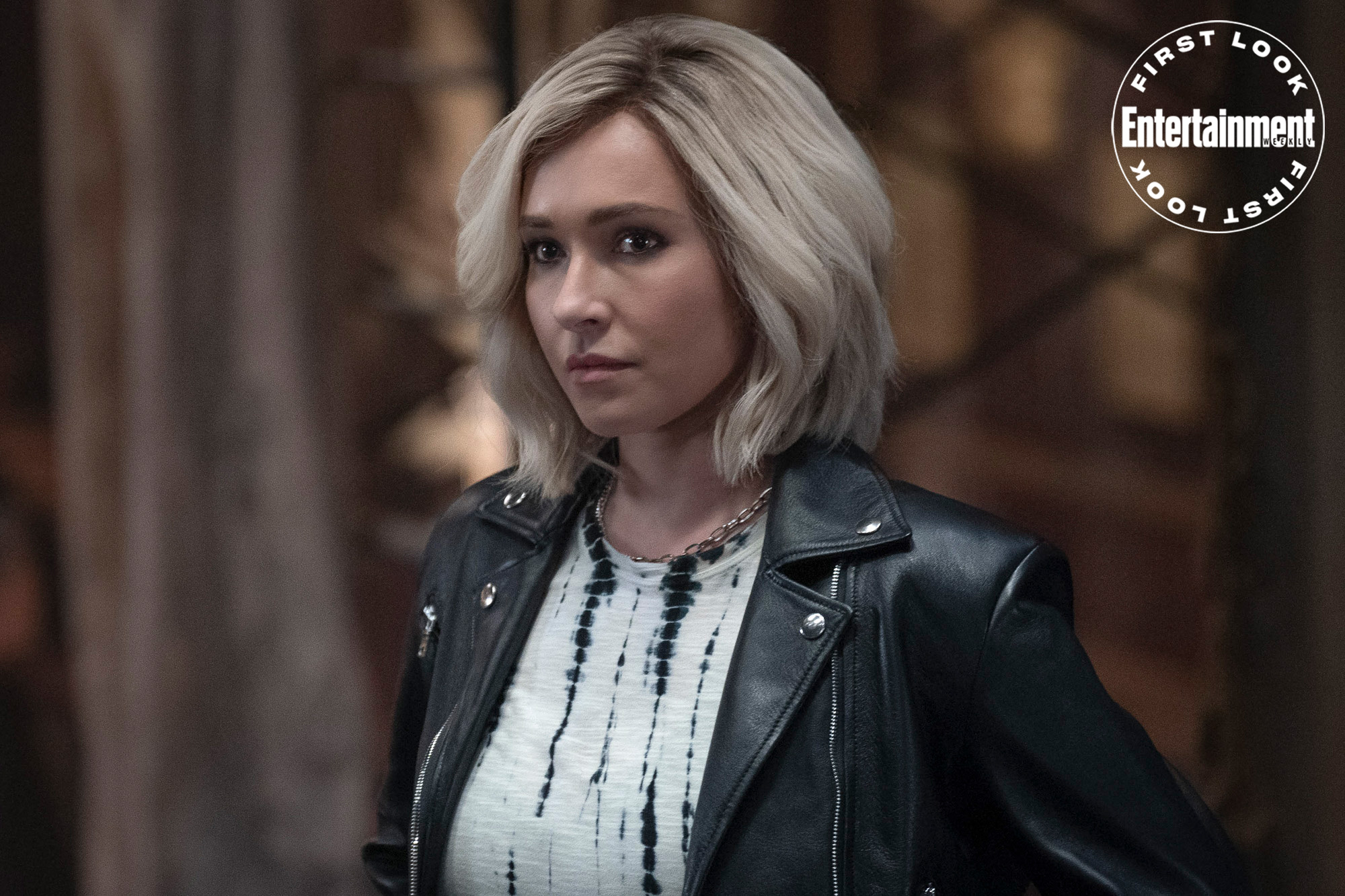 The new slasher–from returning directors Matt Bettinelli-Olpin and Tyler Gillett and screenwriters James Vanderbilt and Guy Busick–follow the survivors of the last Ghostface killings as they head to the Big Apple. Heaven help New York City.

Discussing the new big city locale, Cox said “bringing Ghostface to New York adds an entirely new element to the story. Taking the characters out of a small town and putting them in the heart of the City That Never Sleeps is more terrifying than ever.”

Panettiere, talking about her Kirby character, said “she has come a long way. What happened to her has obviously affected her life, and it sends her in a certain direction. But she’s still the same old Kirby at heart. She’s just a little older, a little wiser, but just as snarky.”

‘Scream VI’ Set To Be Longest Installment In Franchise