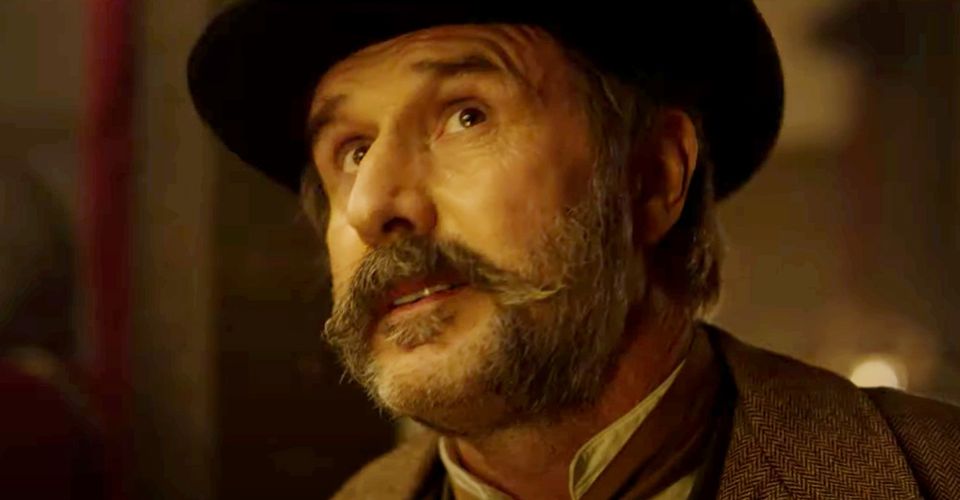 The Old West just got a lot scarier.

A new horror western–Ghosts of the Ozarks–will plant David Arquette (Scream’s Dewey Riley) in our nation’s past, where he encounters supernatural terrors galore. Check out the trailer for the film, courtesy of screenrant.com, on this page.

Arquette–whose other genre credits include Buffy the Vampire Slayer, Ravenous and Bone Tomahawk–stars in the film that follows James “Doc” McCune (Thomas Hobson) as he arrives in a seemingly peaceful town in the Ozarks of post-Civil War Arkansas, “only to find himself battling spirits and secretive townsfolk.”

Keep reading Horror News Network for the latest on Ghosts of the Ozarks. 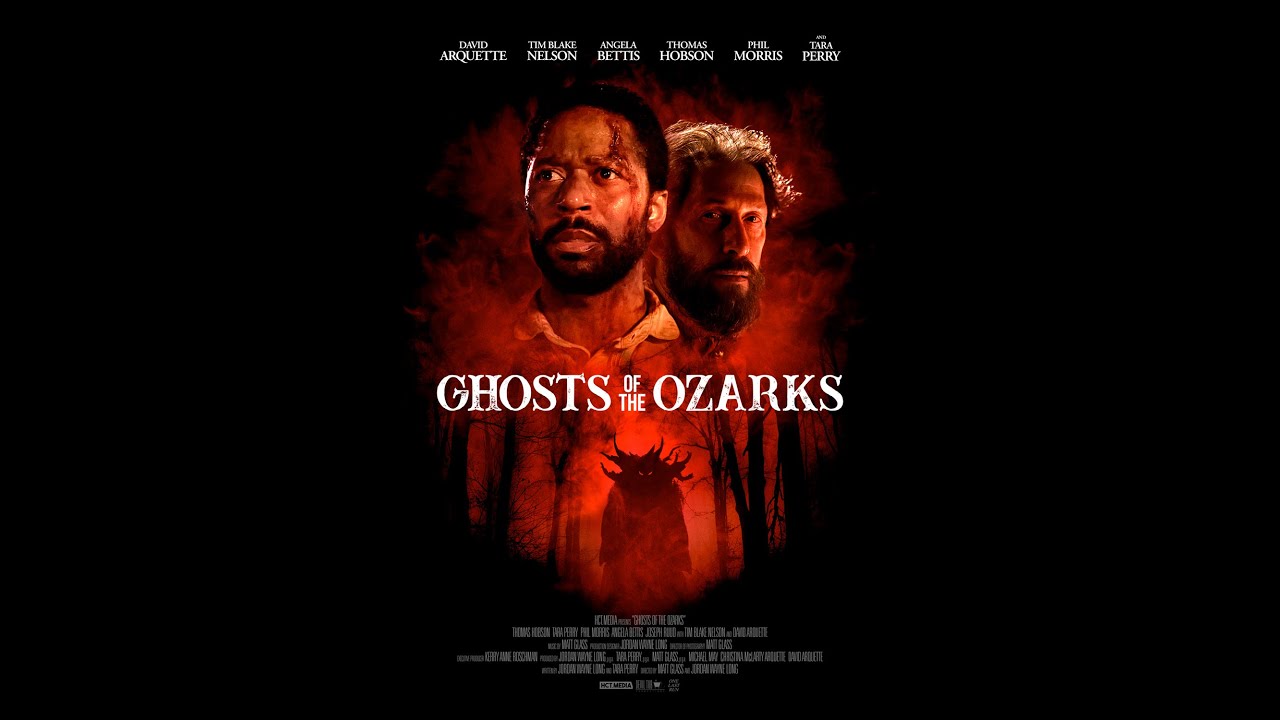