A new TV spot for next month’s Scream dropped this week, and it shows a brief glimpse of everyone’s favorite killing machine, Ghostface, wearing what seems to be a metal mask instead of the infamous white face covering. What gives? Check out the video, courtesy of screenrant.com, on this page.

Not only is the mask decidedly different, but the killer is brandishing a deadly flamethrower in the video. Certainly a dramatic change-of-pace from the usual bloody knife.

And all this comes fast on the heels of a string of posters and a featurette released just two days ago and shown here in Horror News Network. Could this herald something completely different in the Scream canon, or is it a red (gold) herring to give fans something to ponder until the film hits theaters Jan. 14, 2022?

This fifth installment in the Scream franchise–directed by Matt Bettinelli-Olpin and Tyler Gillett from a screenplay by James Vanderbilt and Guy Busick–brings back Neve Campbell as Sidney Prescott, Courteney Cox as Gale Weathers, David Arquette as Dewey Riley and Marley Shelton as Judy Hicks.

The original 1996 Scream–directed by Wes Craven from a screenplay by Kevin Williamson–follows high school student Prescott as she is stalked by the mysterious Ghostface. This film earned $173 million on a $15-million budget and started the franchise on its road to more than $600 million in global box office receipts.

Keep reading Horror News Network for any additional updates on the new Scream. 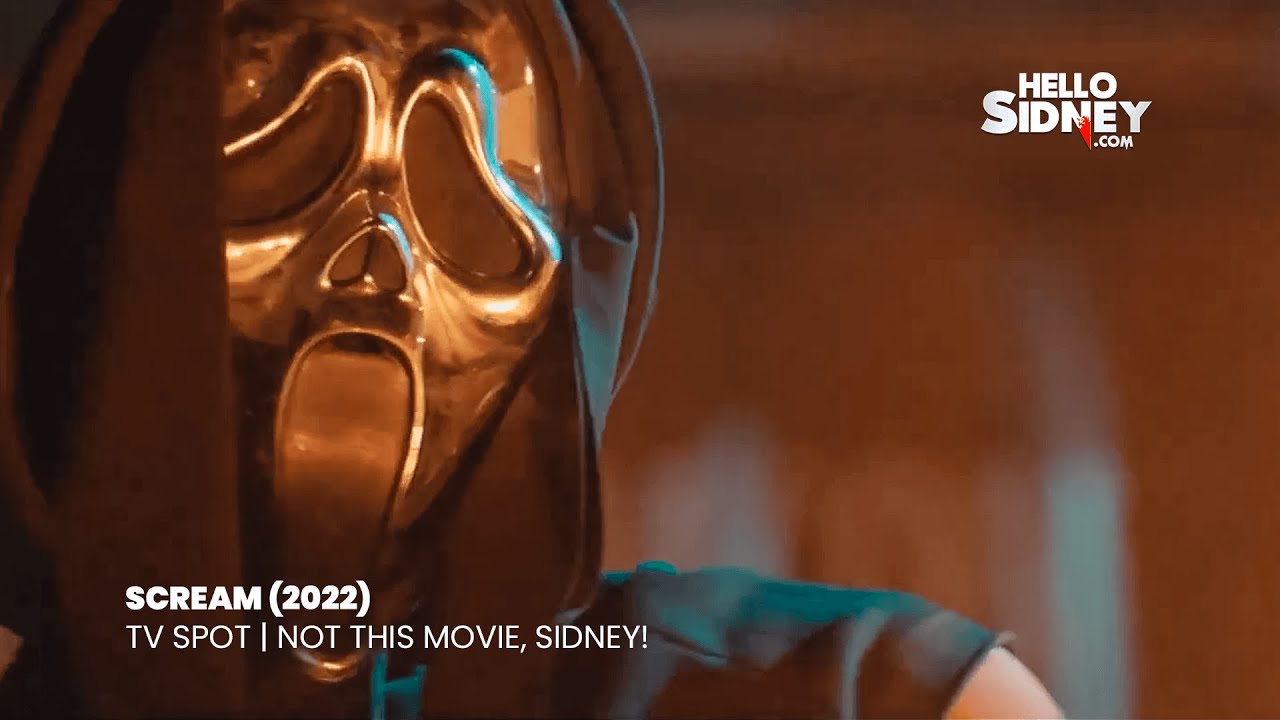