Seems like there’s always a new reason to scream.

Melissa Barrera–one of the new mainstays of last year’s Scream who will reprise her role in Scream 6–is starring in a new Netflix survival thriller, Keep Breathing, that debuts next month. Check out the first-look images for the limited series–courtesy of collider.com–on this page.

The six-episode series–set to hit the streamer July 28–is directed by Maggie Kiley and Rebecca Rodriguez and led by showrunners Martin Gero and Brendan Gail (Blindspot).

In Keep Breathing, Manhattan lawyer Liv (Barrera) “must battle an unforgiving wilderness and past personal trauma in order to stay alive after her private plane crashes in the remote Canadian frontier,” according to the synopsis.

Barrera is joined in the cast by Jeff Wilbusch (Unorthodox), Austin Stowell (Bridge of Spies), Juan Pablo Espinosa (Acapulco) and Florencia Lozano (The Enemy Within). 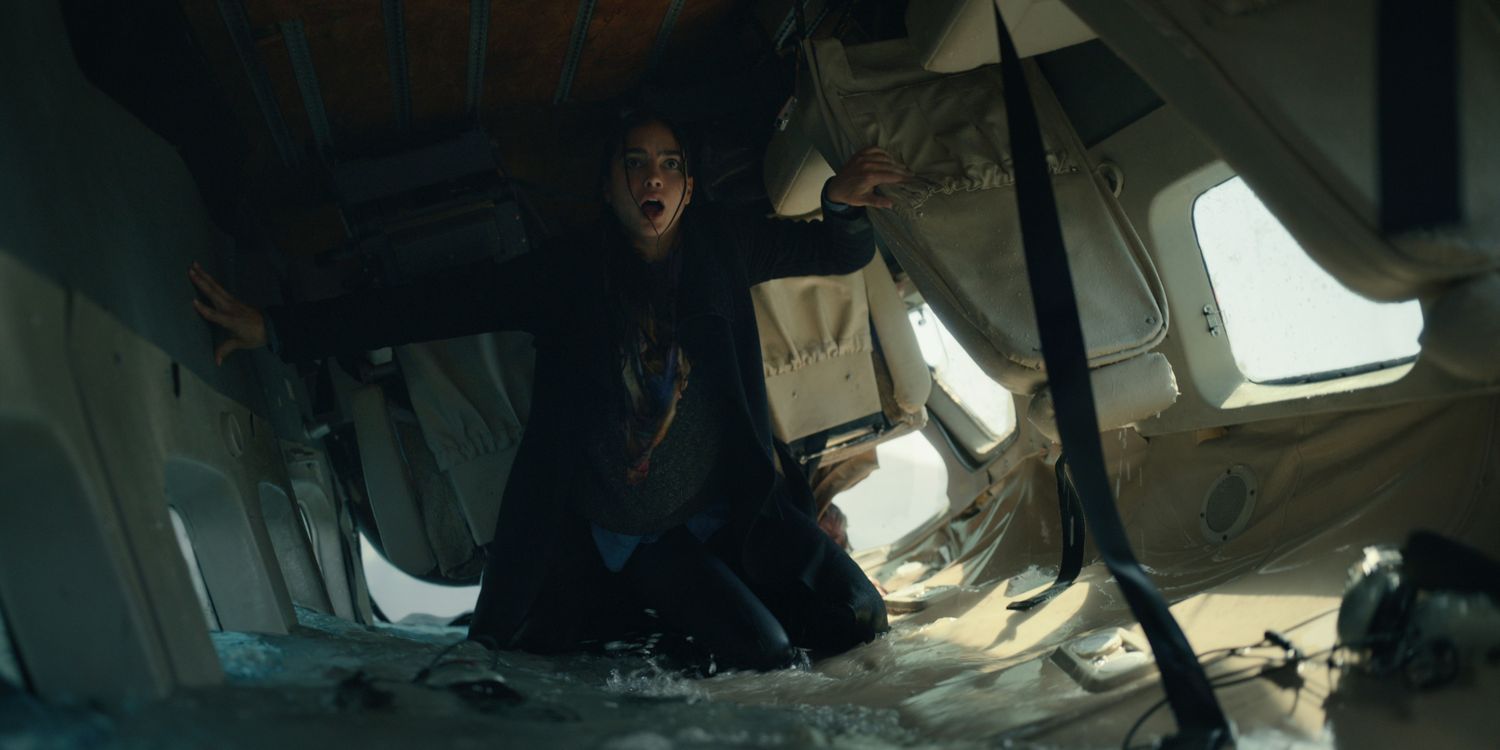 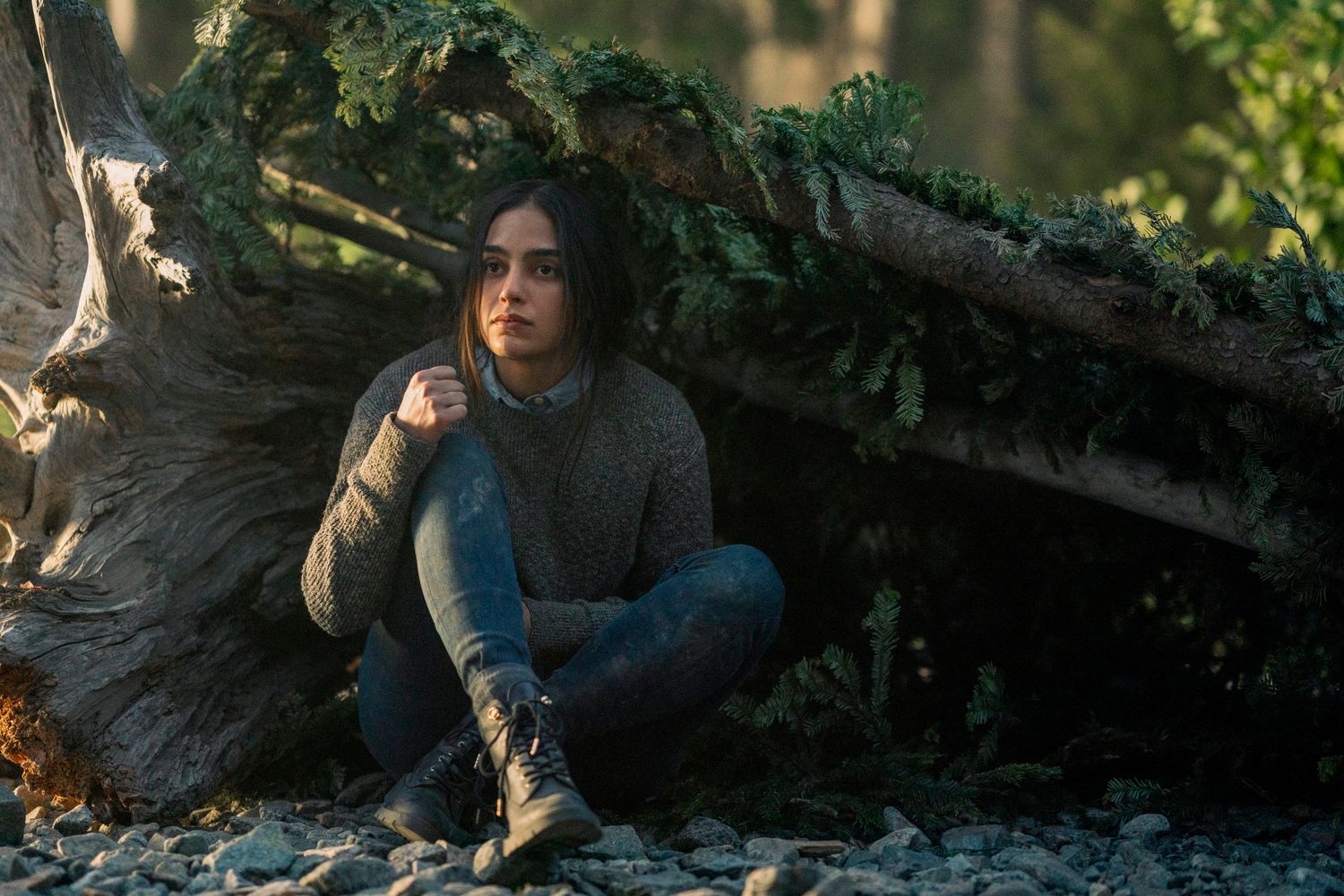 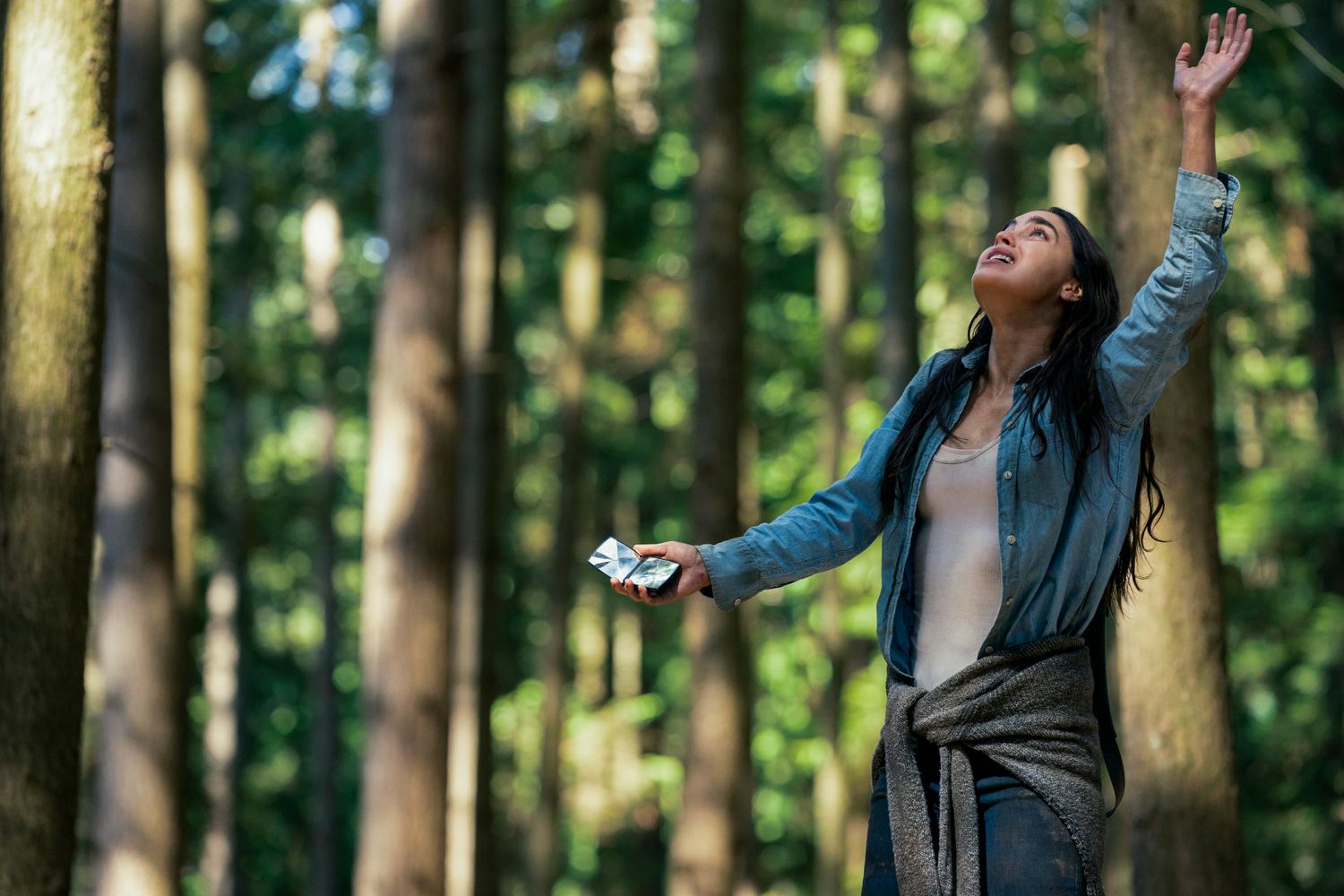 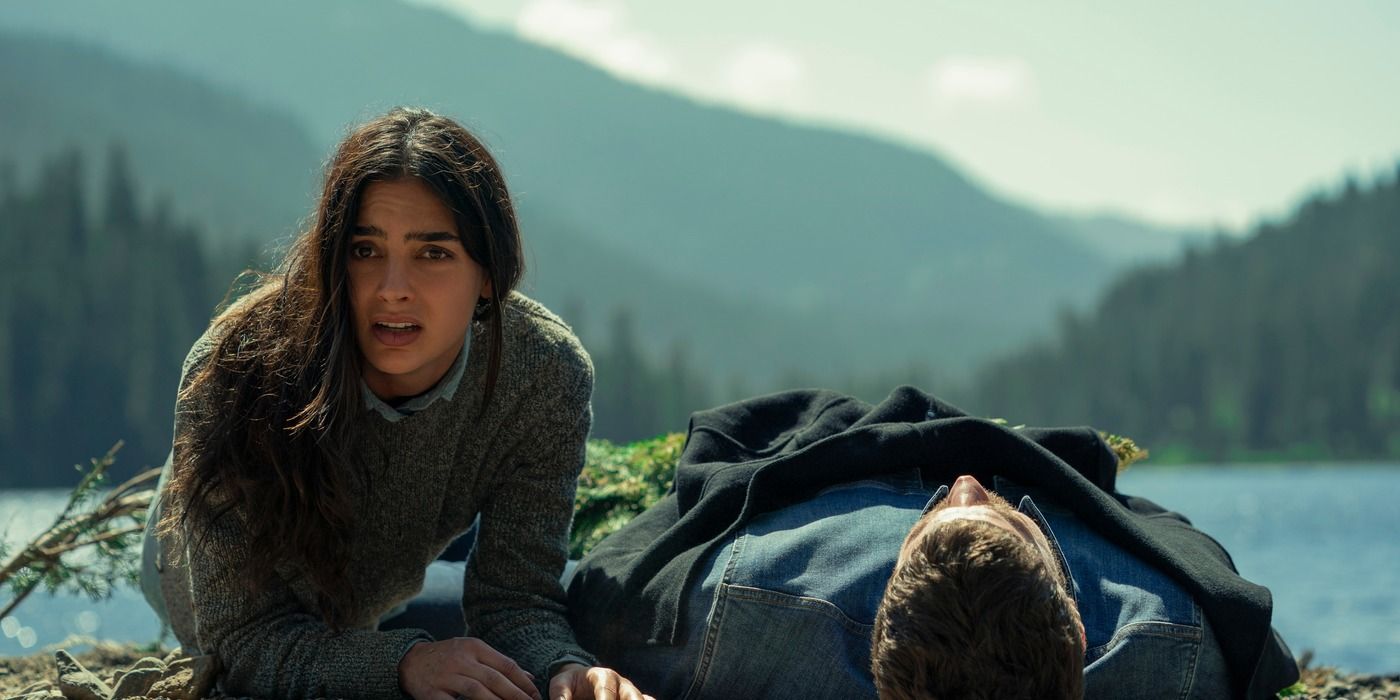