It seems like a simple question: What makes Ghostface so scary?

Well, several people who really should know give their answers in a featurette dropped this week in anticipation of the debut of the new Scream Jan. 14, 2022. Check out the video below, courtesy of movieweb.com, as well a slew of Ghostface-themed posters that show the ensemble cast with the frightening white mask.

This R-rated Scream–directed by Matt Bettinelli-Olpin and Tyler Gillette from a screenplay by James Vanderbilt and Guy Busick–takes place 25 years after those memorable murders stunned Woodsboro. And now, “a new killer has donned the Ghostface mask and begins targeting a group of teenagers to resurrect secrets from the town’s deadly past.”

The original 1996 Scream–directed by Wes Craven and written by Kevin Williamson–follows high school student Prescott as she is stalked by the terrifying Ghostface. The first film grossed $173 million on a $15-million budget, and jumpstarted a film franchise that has–to date–raked in more than $600 million worldwide. 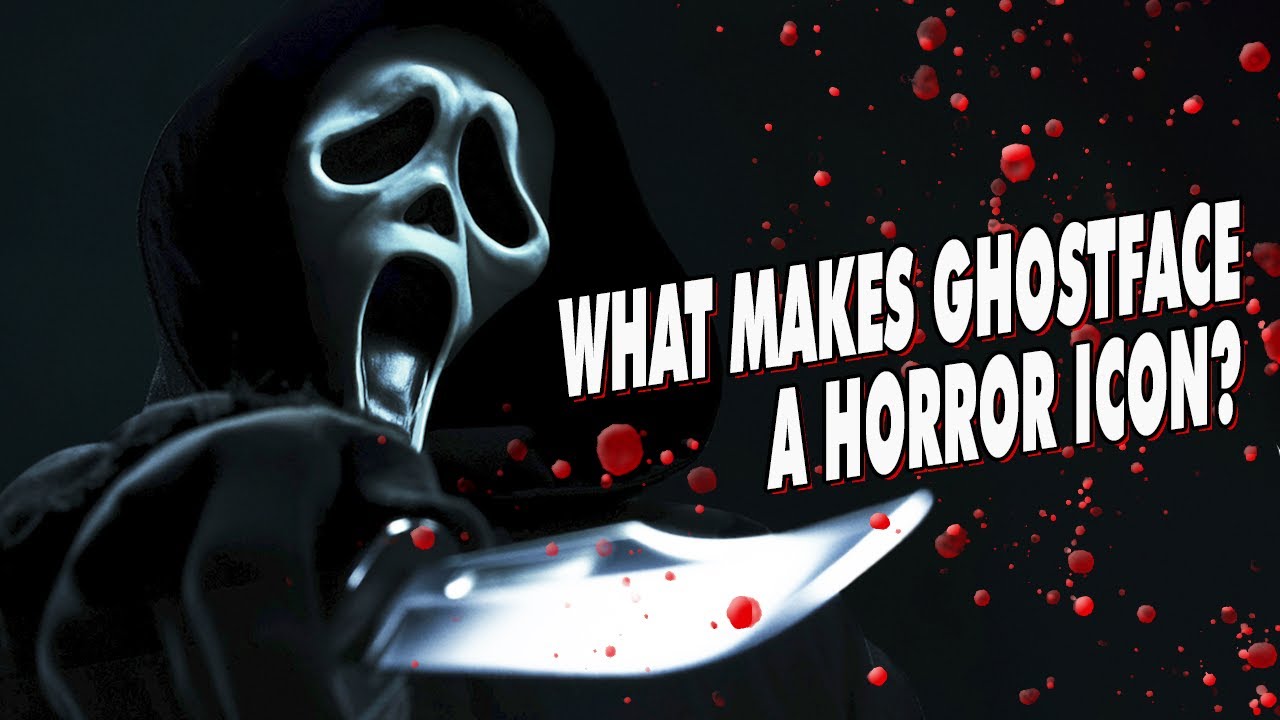 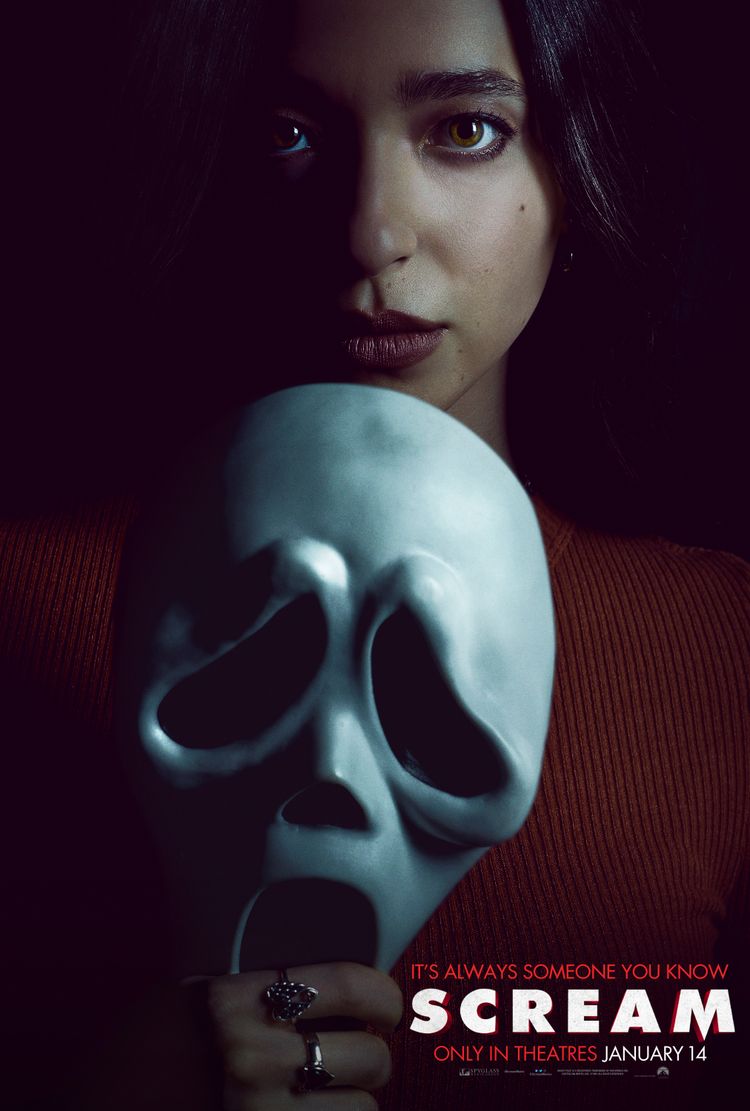 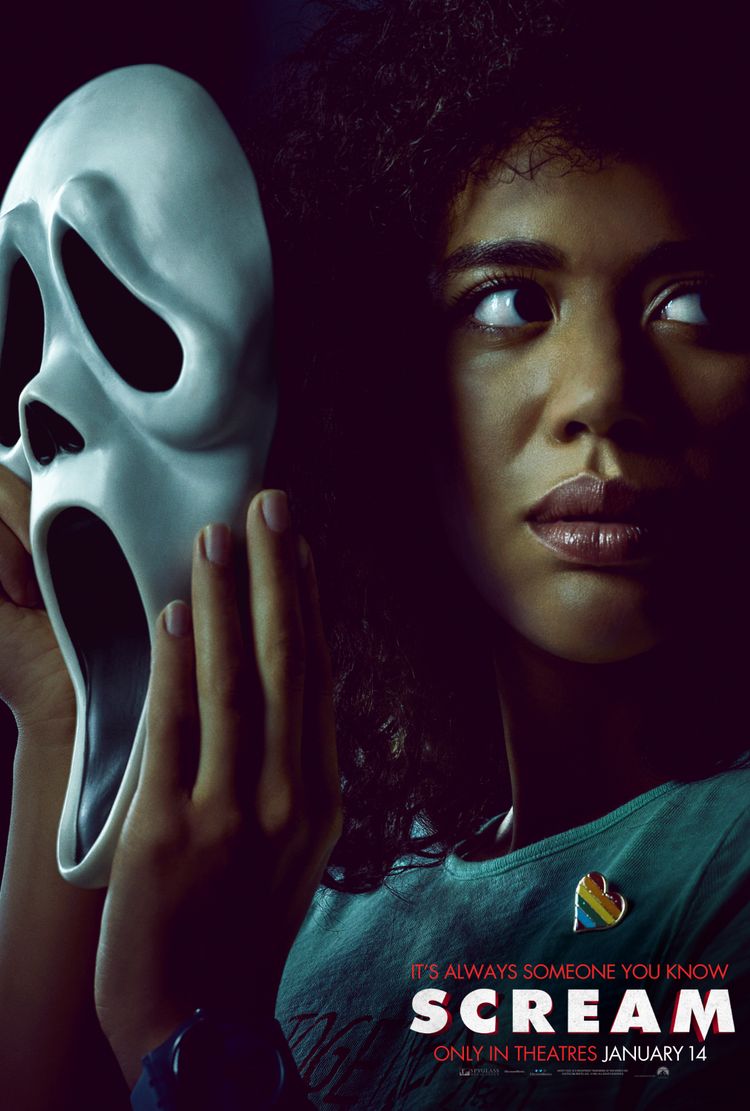 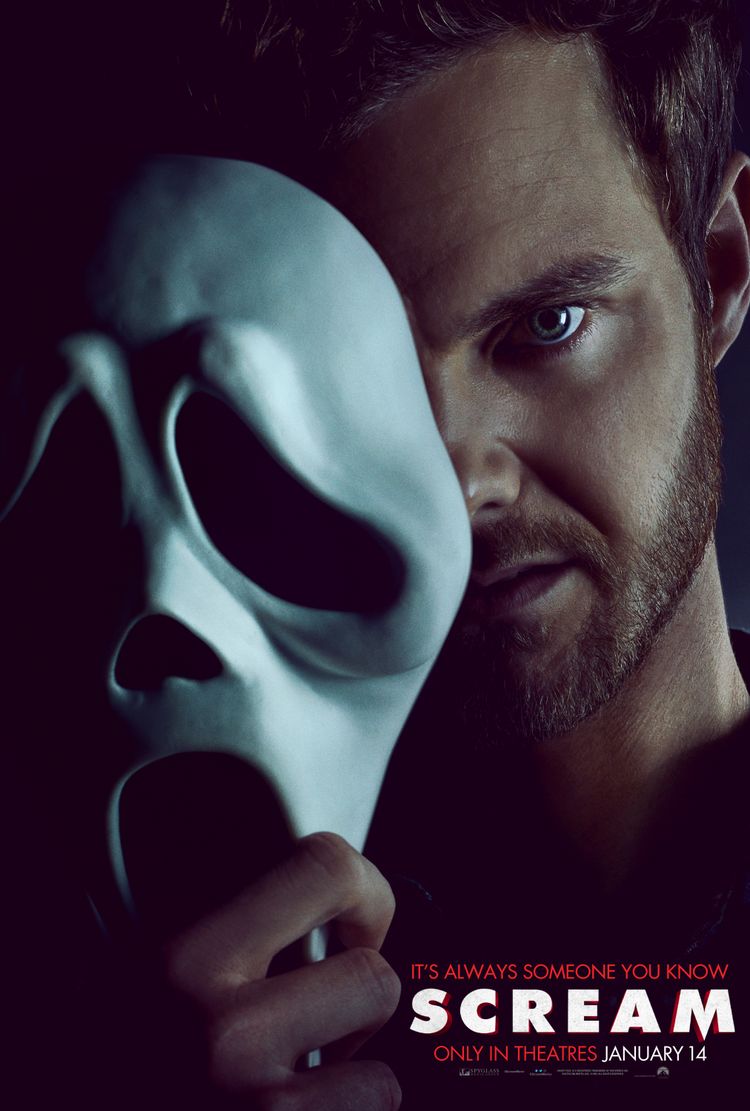 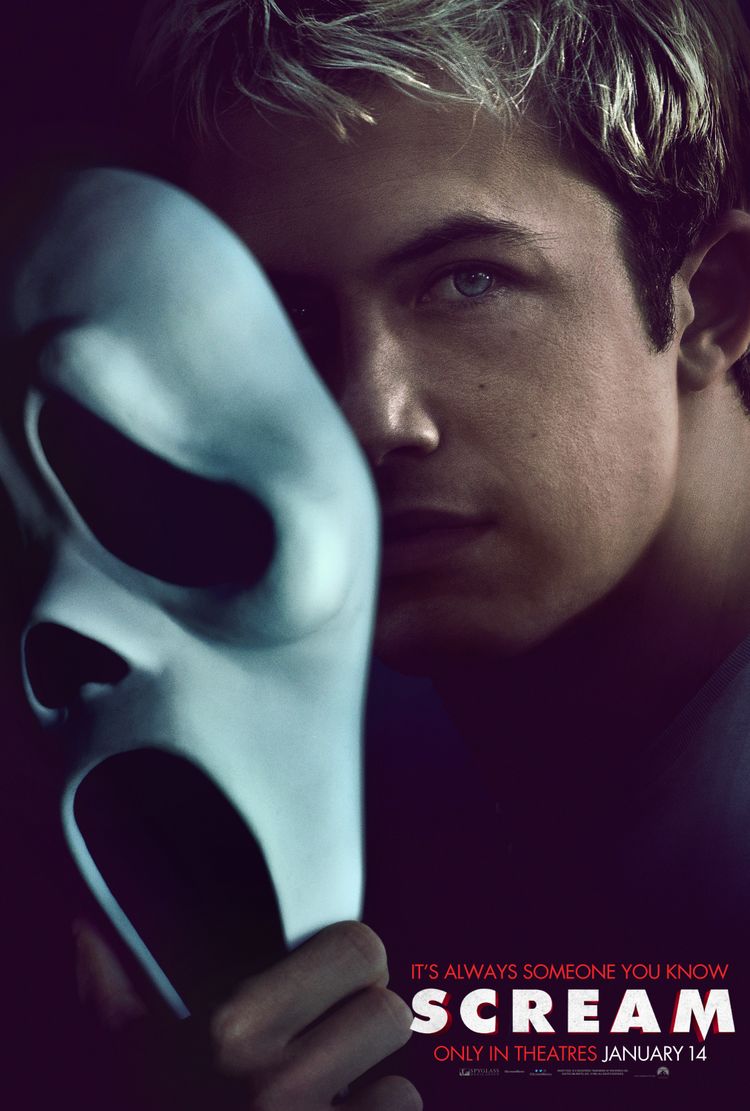 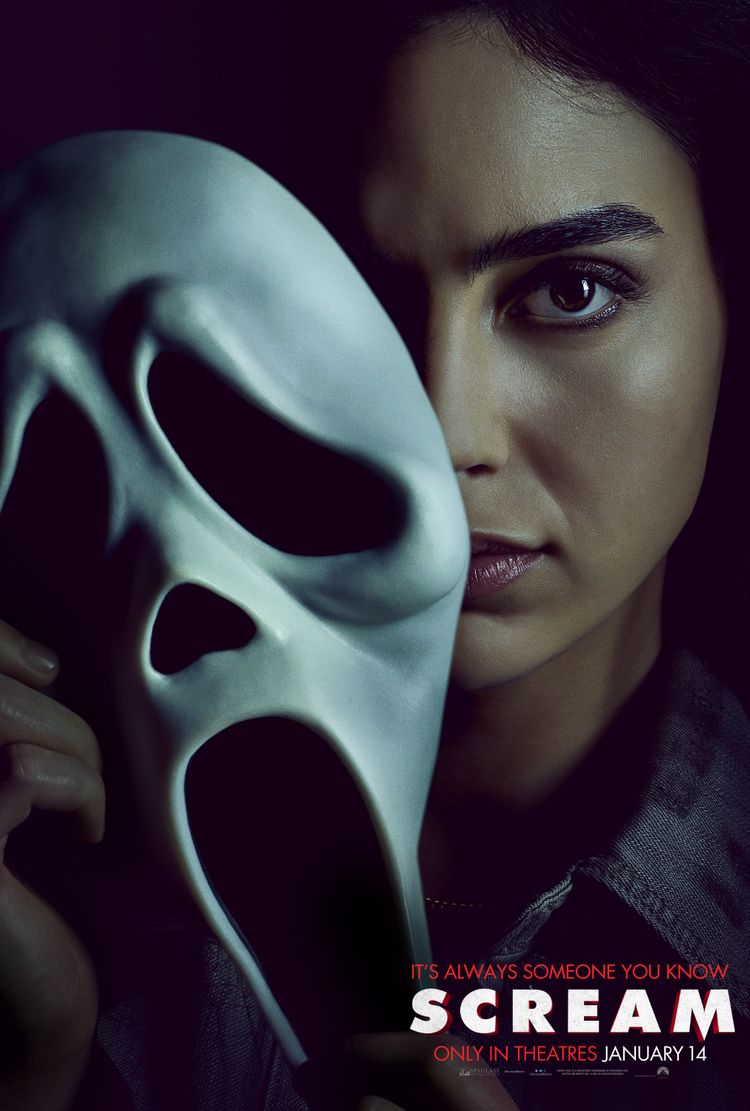 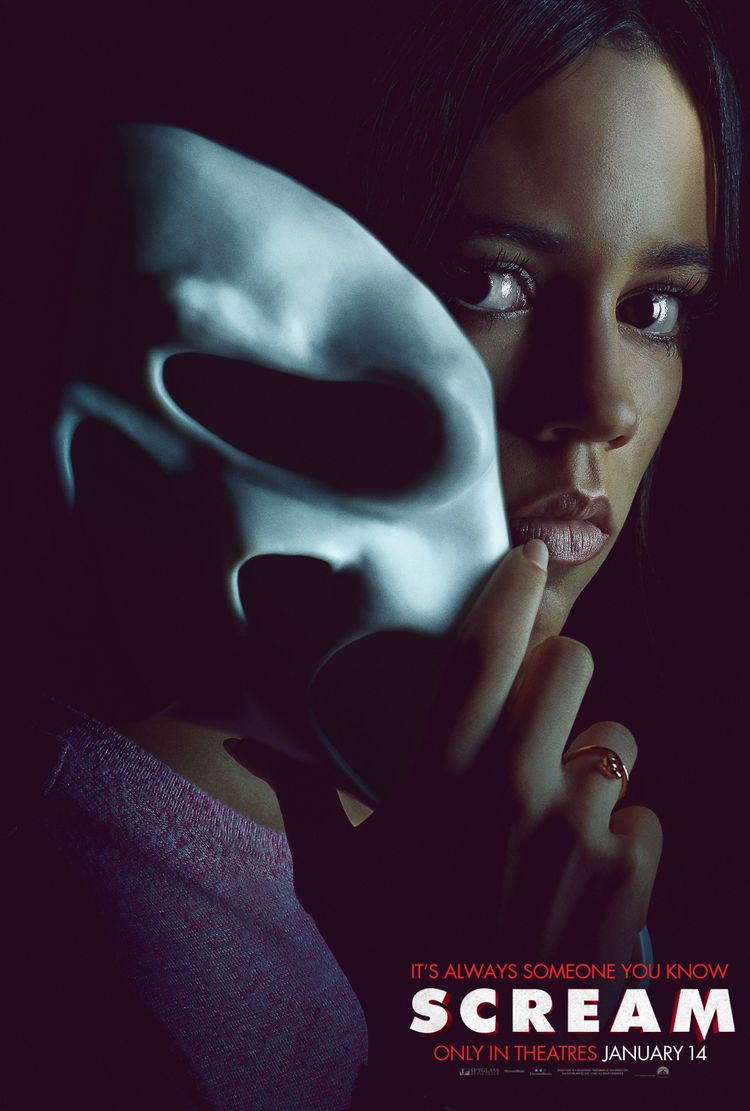 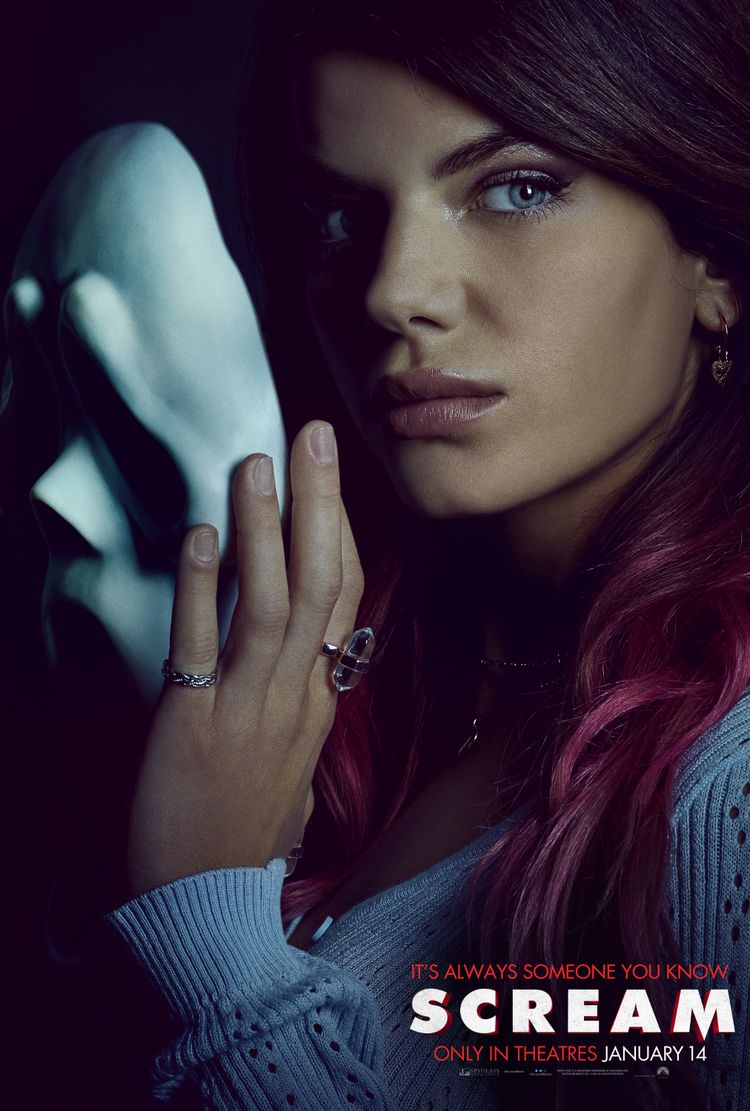 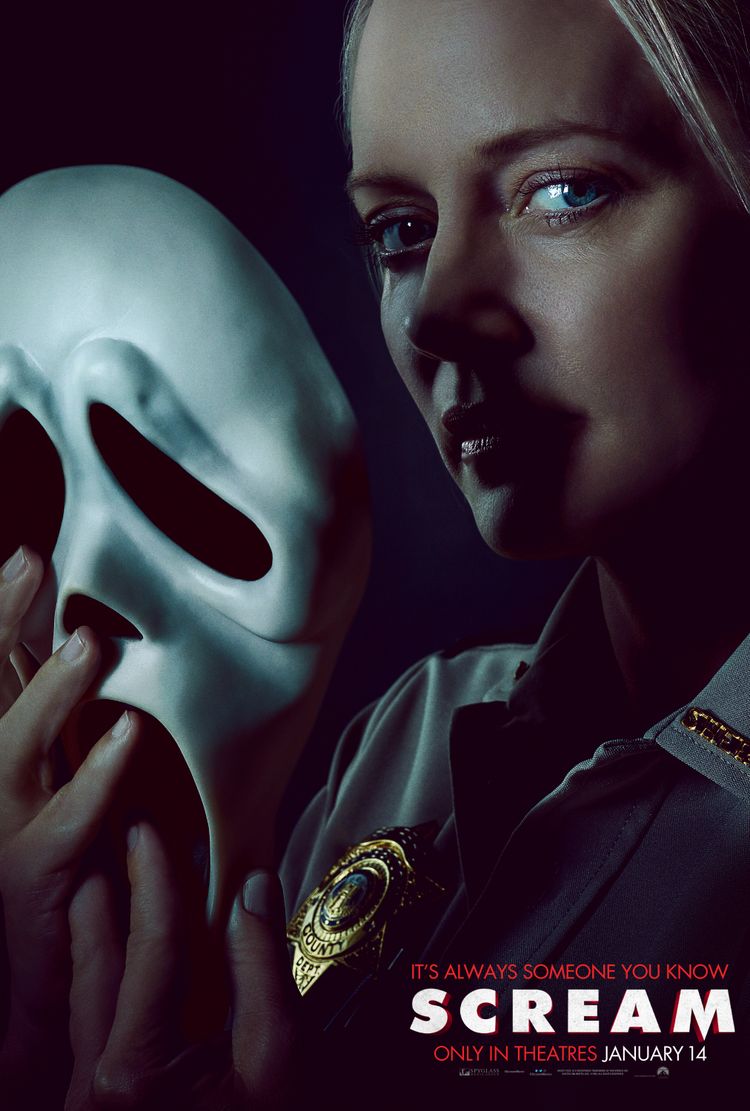