The preliminary screams are coming fast and furious in anticipation of the big Scream.

Earlier this week Horror News Network posted a video marking the 25th anniversary of Wes Craven’s original Scream. And today, three new images from the film were released–photos that show old and new cast members, as well as a creepy closeup of Ghostface himself (herself?). Check out the photos, courtesy of collider.com, on this page.

One image shows journalist Gale Weathers (Courteney Cox) at what looks to be a crime scene. Another shot has newcomers Wes Hicks (Dylan Minnette), Richie Kirsch (Jack Quaid) and Sam Carpenter (Melissa Barrera) chatting with legacy character Dewey Riley (David Arquette). The final shot spotlights the star of the show–the reason for all the screams–Ghostface.

The R-rated slasher from Paramount Pictures–directed by Matt Bettinelli-Olpin and Tyler Gillett from a screenplay by James Vanderbilt and Guy Busick–is set 25 years after a series of brutal murders rocked Woodsboro. Now, a new killer wears the Ghostface mask and “begins targeting a group of teenagers to resurrect secrets from the town’s deadly past.”

The original 1996 Scream–directed by Craven from a screenplay by Kevin Williamson–follows high school student Prescott as she is stalked by the mysterious Ghostface. The movie was a box-office hit–raking in $173 million on a $15-million budget–that gave birth to a franchise that has–to date–earned more than $600 million worldwide. 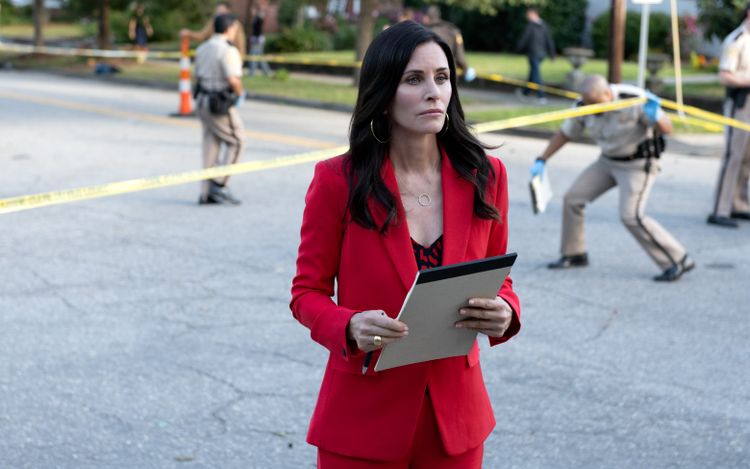 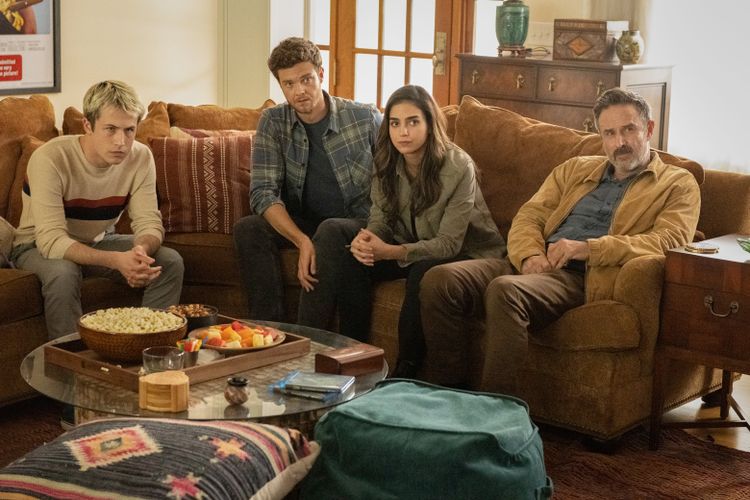 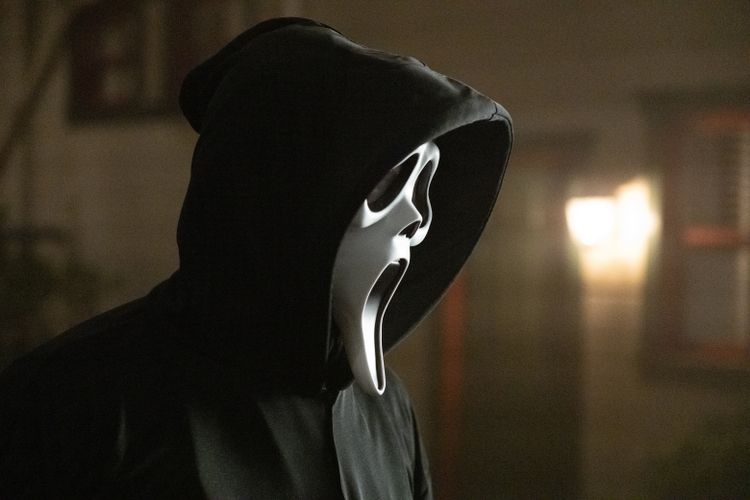 ‘Scream VI’ Set To Be Longest Installment In Franchise