More information about this collection can be found here. Keep it locked to Horror News Network for more on this My Bloody Valentine collection as well as the latest releases from Scream Factory. 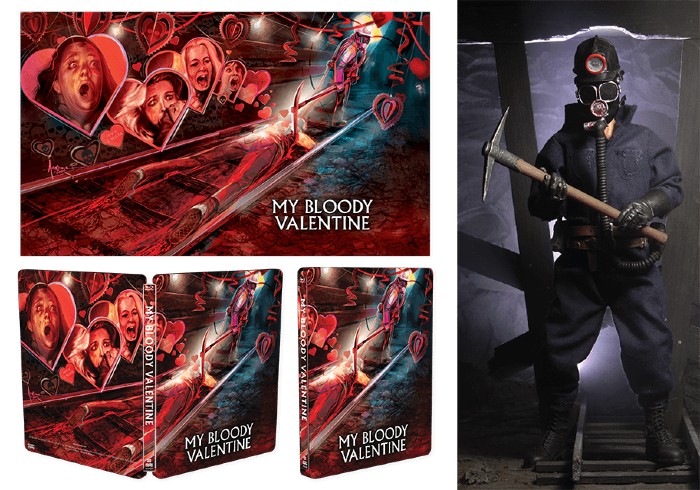 Paul Kelman From ‘My Bloody Valentine’ Passes Away At 72