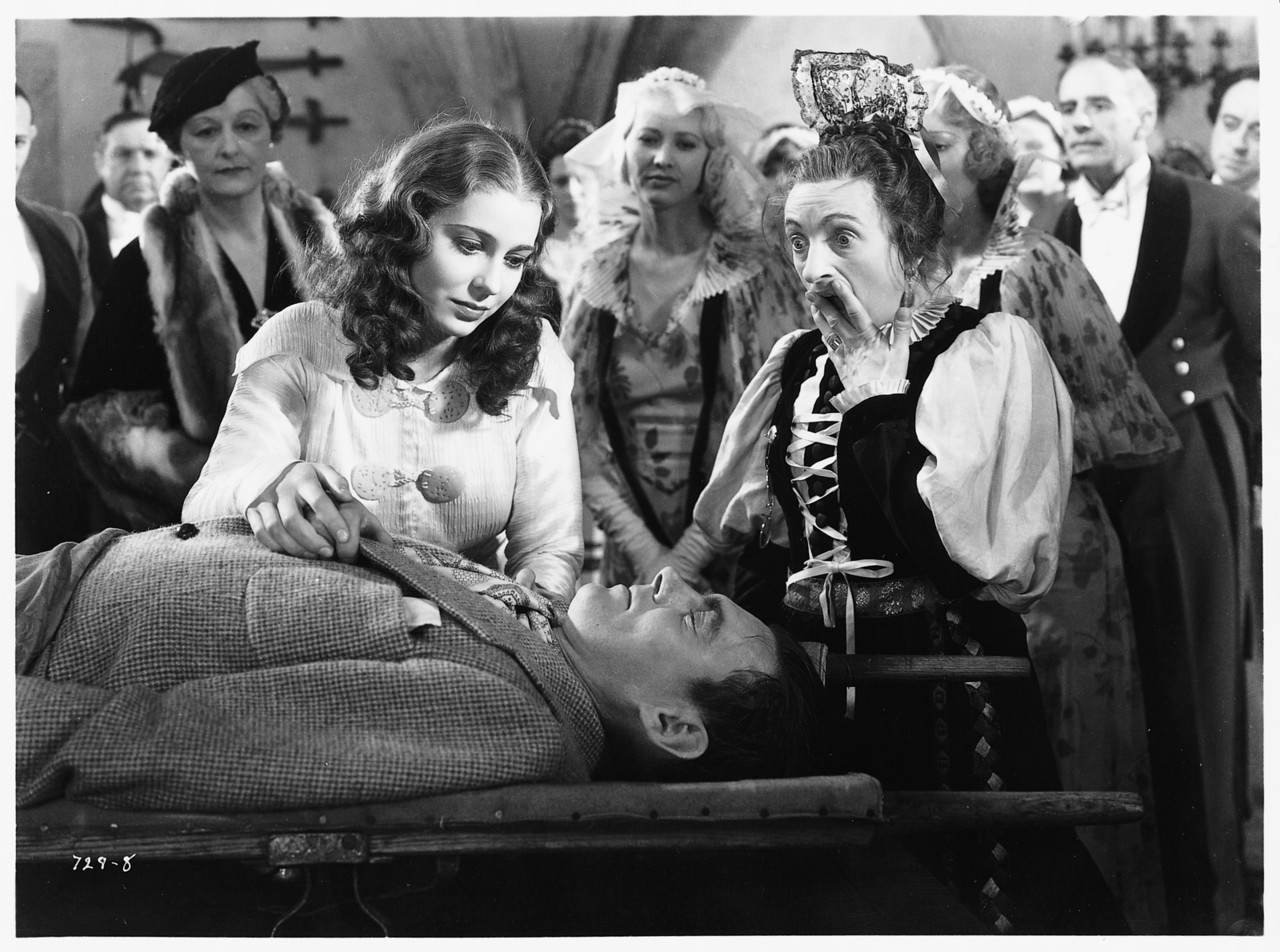 News sure travels fast on the internets these days! Hours after HNN contributor Mark McCurley reported the breaking news on Universal’s plans to release its Bride of Frankenstein reboot to theaters on Valentine’s Day 2019, the studio has officially pulled the movie from its release schedule. The February 19th, 2019 release date didn’t even last as long as The Mummy lasted in theaters this summer!

As early as Tuesday of this week, director Bill Condon told Forbes that principal photography was scheduled to begin on February 1st, 2018, and that casting decisions for the film would soon be made. Now, Variety reports that Univeral has dropped the film’s planned release date from their schedule entirely and moved back pre-production efforts on the project. The studio cited the script as the reason for the delay, and said that Condon is continuing to work with screenwriter David Koepp (Jurassic Park, Spider-Man) to improve the screenplay before production.

Here’s what Universal had to say about their decision to postpone the production:

“After thoughtful consideration, Universal Pictures and director Bill Condon have decided to postpone Bride of Frankenstein. None of us want to move too quickly to meet a release date when we know this special movie needs more time to come together. Bill is a director whose enormous talent has been proven time and again, and we all look forward to continuing to work on this film together.”

Frankly, the decision to postpone the film to improve its quality is not a bad one. If the studio takes its time to make things right after audiences didn’t really connect with The Mummy, Bride could end up being the movie that puts the Dark Universe franchise on track. With that said, the poor critical and financial performance of The Mummy could cause the studio to learn the wrong lessons and prevent Condon from fully realizing his vision in favor of attempting a market-tested, demographic pleasing global product. Only time will tell which direction they ultimately take.

Stay tuned to Horror News Network for more details on the status of Bride of Frankenstein and on all Dark Universe projects as they break!