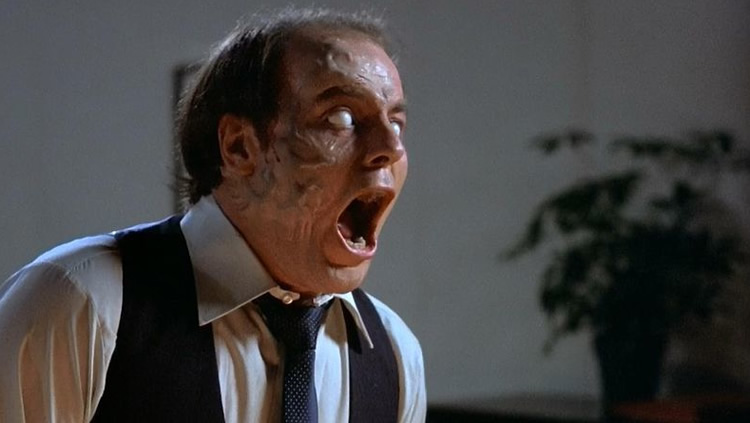 ‘Scanners’ TV Series in the Works

Horror fans may see heads exploding on television soon courtesy of a Scanners TV series. Deadline reports that Michael Ellenberg’s Media Res and Bron Studios have secured the rights to develop the cult film as a TV series.

Directed by horror legend David Cronenberg, Scanners was released in 1981 by Embassy Pictures. In the film the term “scanners” are given to those that have great telepathic and telekinetic powers. One certain “scanner,” Darryl Revok (Michael Ironside) wants to create his own army of “scanners” to take over the world and will kill anyone who doesn’t join him. The film grossed over $14 million at the box office.

Over the years, there have been numerous talks of bringing the Scanners franchise back in one form or another. In 2007 David Goyer was attached to write a remake of the film with Darren Lynn Bousman to direct. In 2011 Dimension Films was set to bring the franchise to the small screen with Alexandre Aja to produce the series and potentially direct.

Keep it locked to Horror News Network for more news on the Scanners series.