Obsessed with teaching his victims the value of life, a deranged, sadistic serial killer is abducting morally wayward people and forcing them to play horrific games for their own survival. Faced with impossible choices, each victim must struggle to win back his/her life, or else die trying.

While investigating the bloody aftermath of a grizzly murder, Detective Eric Mason (Donnie Wahlberg) has the feeling that it is the work of Jigsaw, the notorious killer who disappeared leaving a trail of bodies — and parts — behind.

And Mason is right.

Jigsaw is at work again. But instead of two people locked in a room with only one unthinkable way out, there are eight. Eight strangers — unaware of their connection to each other — forced to play out a game that challenges their wits and puts their lives in jeopardy.

Thanks to his new apprentice Amanda, Jigsaw has escaped and eluded capture. While the police struggle to locate him, Dr. Lynn Denlon is unaware that she is about to become the latest player in one of his twisted games.

One night, after finishing a shift at her hospital, Lynn is kidnapped and taken to an abandoned warehouse where she meets Jigsaw, bedridden and on the verge of death. She is told that she must keep the killer alive for as long as it takes another one of his victims, Jeff, to complete a game of his own.

Racing against the ticking clock of Jigsaw’s own heartbeat, Lynn and Jeff struggle to make it through each of their vicious tests, unaware that he has a much bigger plan for both of them.

Jigsaw and his apprentice Amanda are dead. Upon the news of Detective Kerry’s murder, two seasoned FBI profilers, Agent Strahm (Scott Patterson) and Agent Perez, arrive at the depleted police precinct and help veteran Detective Hoffman (Costas Mandylor) sift through Jigsaw’s latest grizzly game of victims and piece together the puzzle. However, when SWAT Commander Rigg, the last officer untouched by Jigsaw (Tobin Bell), is suddenly abducted and thrust into the madman’s harrowing game, the officer has but ninety minutes to overcome a series of interconnected traps…or face the deadly consequences. Rigg’s citywide pursuit leaves a wake of dead bodies, and Detective Hoffman and the FBI uncover long hidden clues that lead them back to Jigsaw’s ex-wife Jill (Betsy Russell). The genesis of Jigsaw’s evil is unveiled, exposing the puppet master’s true intentions and the sinister plan for his past, present and future victims.

Hoffman is seemingly the last person alive to carry on the Jigsaw legacy. But when his secret is threatened, Hoffman must go on the hunt to eliminate all loose ends. 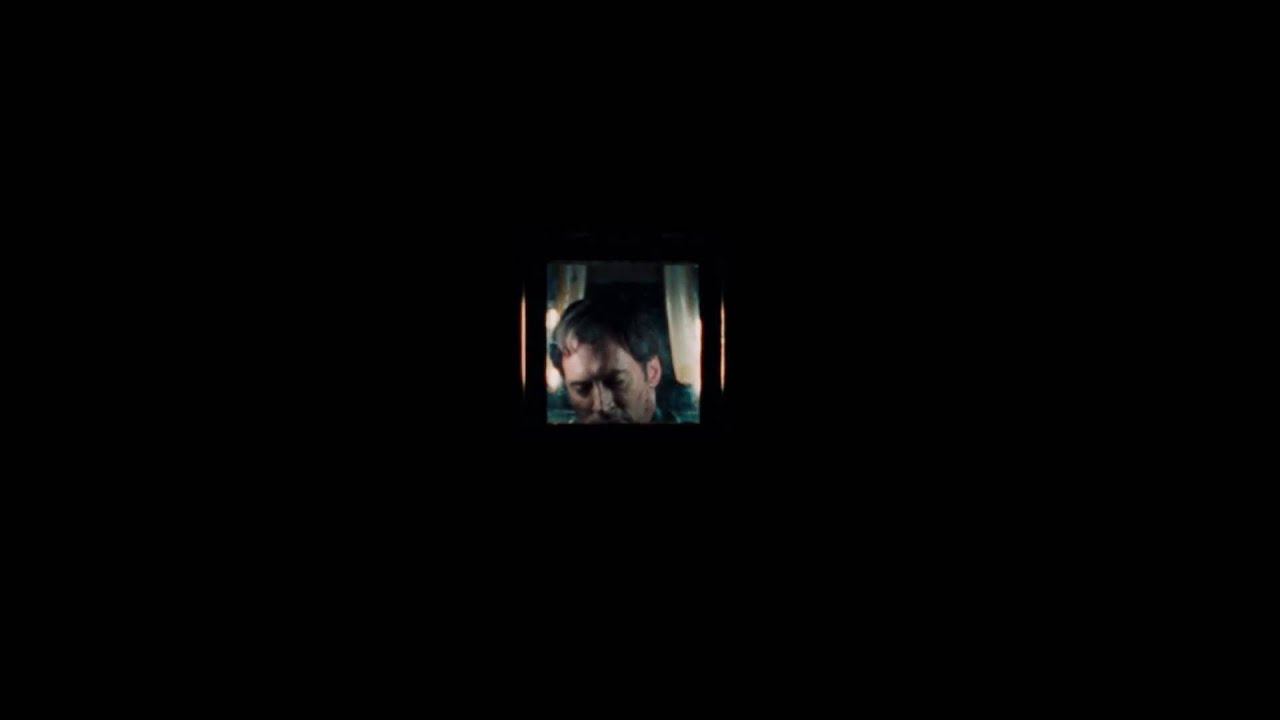 Special Agent Strahm is dead, and Detective Hoffman has emerged as the unchallenged successor to Jigsaw’s legacy. However, when the FBI draws closer to Hoffman, he is forced to set a game into motion, and Jigsaw’s grand scheme is finally understood. 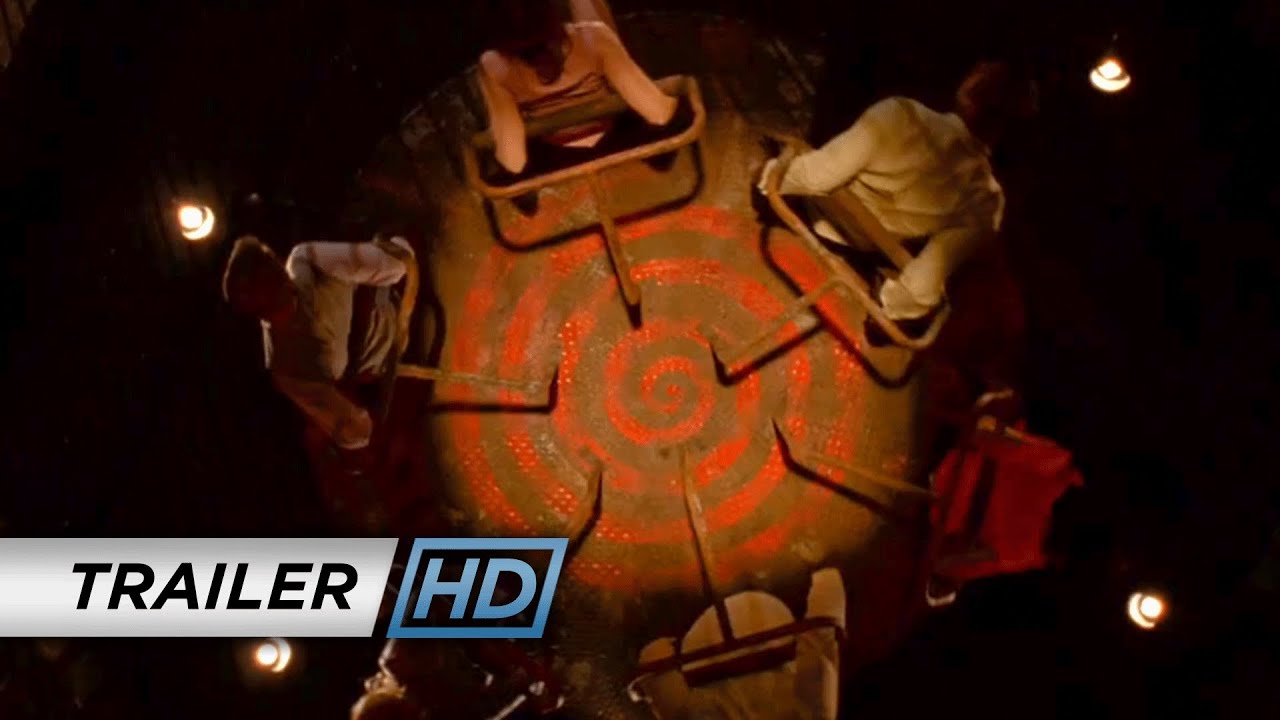 Witness the last diabolical act of a legend as the final pieces of Jigsaw’s puzzles are revealed! As a deadly battle rages over Jigsaw’s brutal legacy, a group of Jigsaw survivors gathers to seek the support of self-help guru and fellow survivor Bobby Dagen. But Dagen hides his own dark secrets, ones that will unleash a wave of unrelenting terror and suffering in this heart-stopping finale to the most successful horror movie series of all time.