COMING TO DVD ON SEPTEMBER 16TH

Grace is a beautiful young nurse who lives a life of pain and anguish. Her addiction to heroin has forced the authorities to take away her daughter Jessica, and put her on the verge of losing her job at the hospital. Grace finds sickly solace at the end of a junkie’s needle as she burns the days away, lost in the darkness of despair. A near fatal overdose lands her in the very hospital that she works – but also into the hands of one of the hospital’s janitors, Clayton. He’s an odd survivalist who hunts rabbits on the weekends from an abandoned school deep in the desolate countryside. When Grace suddenly wakes up in the bowels of Clayton’s make-shift bunker, he tells her a bizarre story. One in which he has not only saved her from a life of drugs, but also from a terrible horror that has taken place out in the world itself and they may be the only survivors. 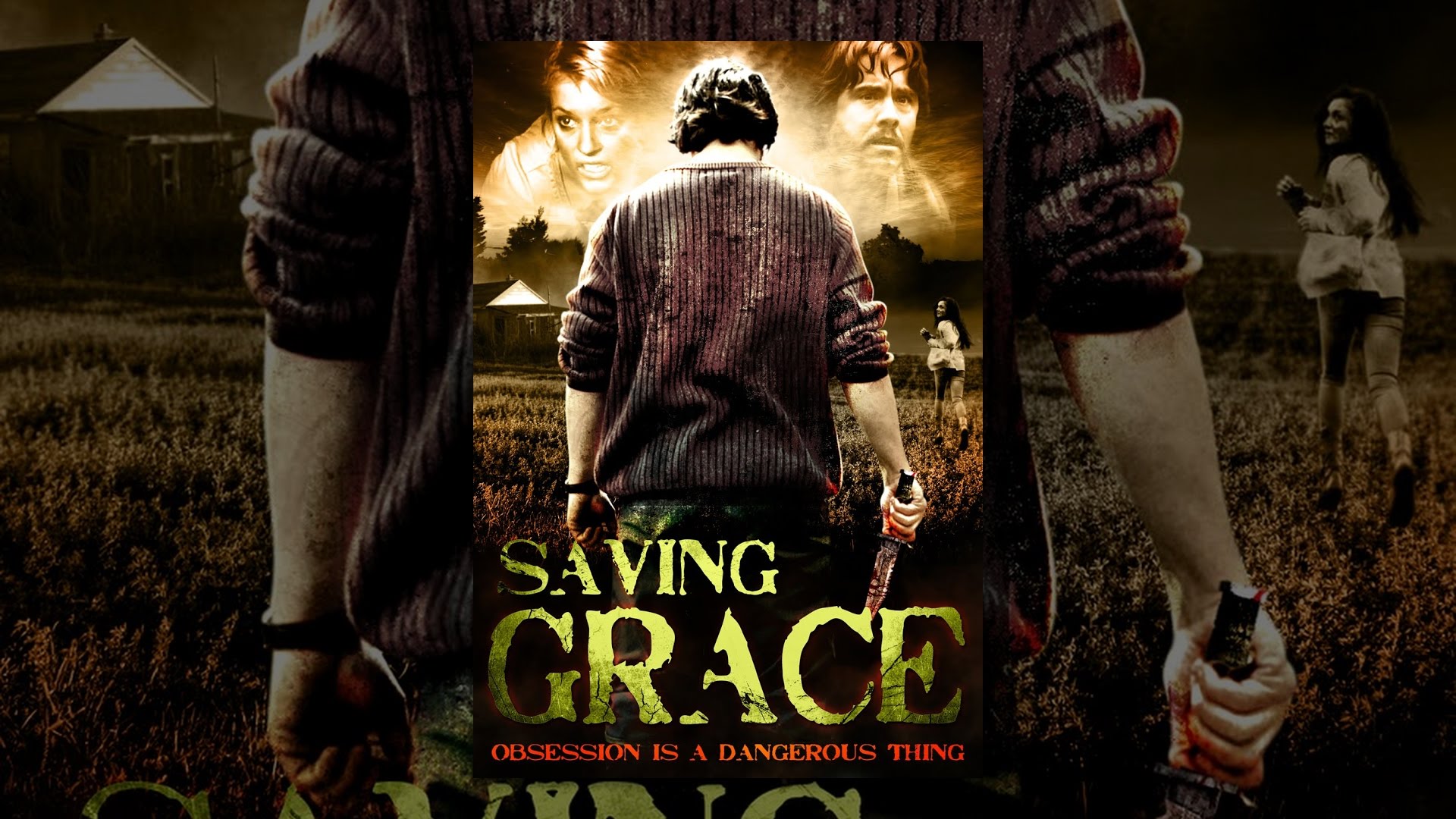