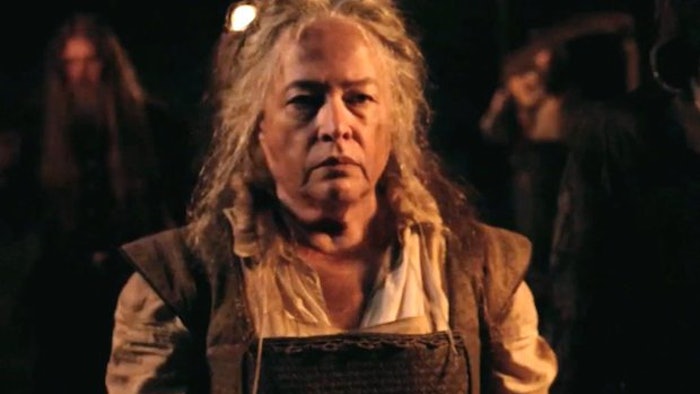 In an interview with Entertainment Weekly, Murphy said, “Kathy [Bates] and Sarah Paulson have a lot of great stuff to get to do. So, with Evan Peters, the three of them are the leads this year.”

Peters and Paulson are the only actors to appear in all iterations of the show since season one in 2011, titled Murder House.

Murphy told EW the eighth season would be set in the future, and hinted toward the ninth season being a crossover between Murder House and Coven.

Check back for more soon on the coming season of AHS!