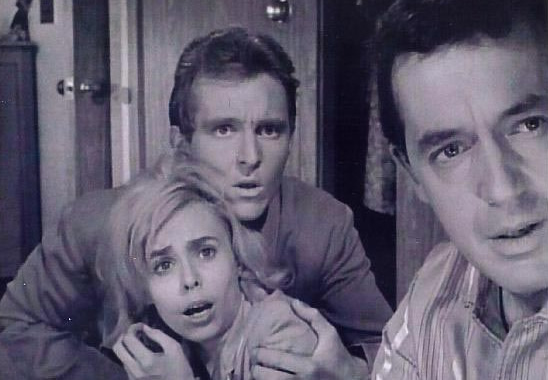 Sarah Marshall dies at the age of 80

Reports are emerging that Sarah Marshall died Saturday of cancer in Los Angeles. She was 80 years old.

The actress appeared on many TV shows throughout her career which ranged from the 1950’s-1990’s. Marshall was on popular series such as Thriller, Alfred Hitchcock Presents, Get Smart, Daniel Boone,and more. She is perhaps best known to American TV audiences for starring role as the mother in The Twilight Zone episode “Little Girl Lost”.