Things just got out of hand.

Doctor Strange in the Multiverse of Madness–the supernatural sequel to the 2016 Marvel hit–is only weeks away now, and a new featurette dropped this week that gives some insight into the minds of director Sam Raimi and the stars of the film. Check out the video–courtesy of collider.com–on this page. 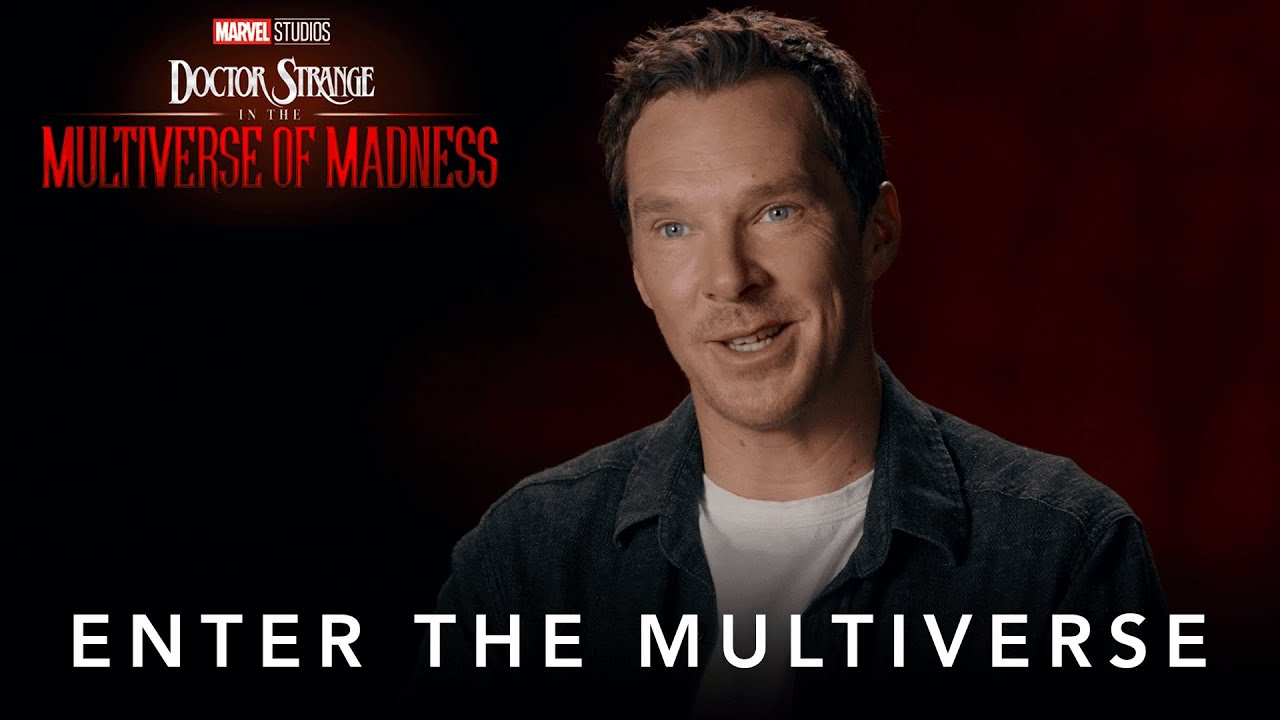 Raimi–drawing on his horror background of The Evil Dead franchise–may have summed it up best in the video clip. “We wanted to give the fans what they wanted,” he said, “just not exactly what they expected.” Fans will find out when the film hits theaters May 6.

The sequel–helmed by Raimi from a screenplay by Michael Waldron (Loki)–stars Benedict Cumberbatch as Dr. Stephen Strange, Elizabeth Olsen as Wanda Maximoff (aka the Scarlet Witch), Benedict Wong as Wong, Chiwetel Ejiofor as Mordo, Rachel McAdams as Christine Palmer, Xochitl Gomez as America Chavez and Michael Stuhlbarg as Nicodemus West.

The film follows Strange as he uses a spell to “manipulate time and space and open the door to a mysterious madness called the Multiverse,” according to the logline. “To restore a world where everything is changing, Strange seeks help from his allies Wong and the Scarlet Witch.”

The Marvel Comics character of Dr. Stephen Strange–created by Stan Lee and Steve Ditko–debuted in Strange Tales No. 110 back in 1963.