Fans who have been clamoring for the return of Chilling Adventures of Sabrina–especially given the untimely cancellation of Sabrina’s Netflix series–can exhale. The ninth issue of the popular comic book series will finally hit comic book shops Oct. 13, according to cbr.com.

The team of writer Roberto Aguirre-Sacasa and artists Robert Hack and Jack Morelli will continue the Witch War storyline with a chapter entitled The Sacrificial Lamb. In this 32-page comic, Sabrina has brought Harvey’s body back to life–along with her father’s soul–but everything has a price. “Unless she wants the Gates of Hell to open, Sabrina must find someone to sacrifice in Harvey’s place,” according to the official synopsis.

And, speaking of the cancelled Netflix series, a brand-new comic book title–The Occult World of Sabrina–will continue the storylines of that show. Fans can look forward to this comic later this year, as the series will start with an installment entitled A World Without Sabrina. Aguirre-Sacasa will team with artist Audrey Mok on this title.

The Chilling Adventures of Sabrina comic book series started back in October 2014, with the eighth (and most recent) issue released in August 2017. A successor to the horror title Afterlife with Archie, the comic placed a “dark, satanic twist” on Sabrina the Teenage Witch against the backdrop of 1960s small-town America.

Keep reading Horror News Network for the latest on Sabrina and her chilling adventures. 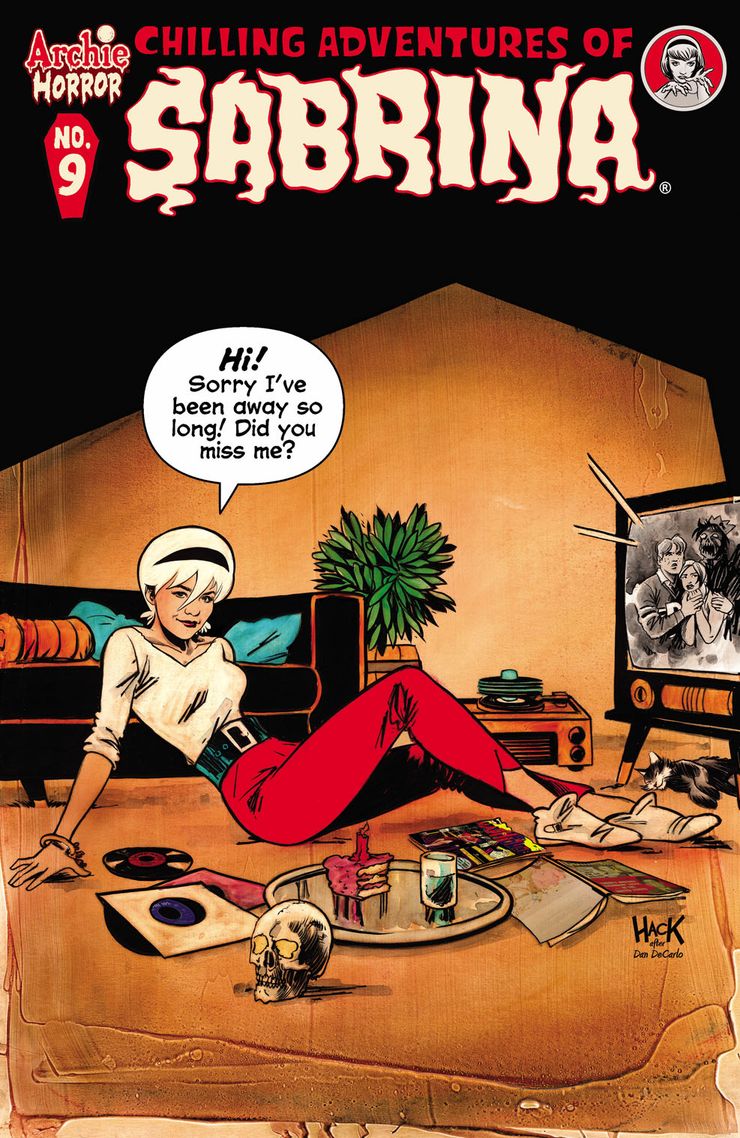 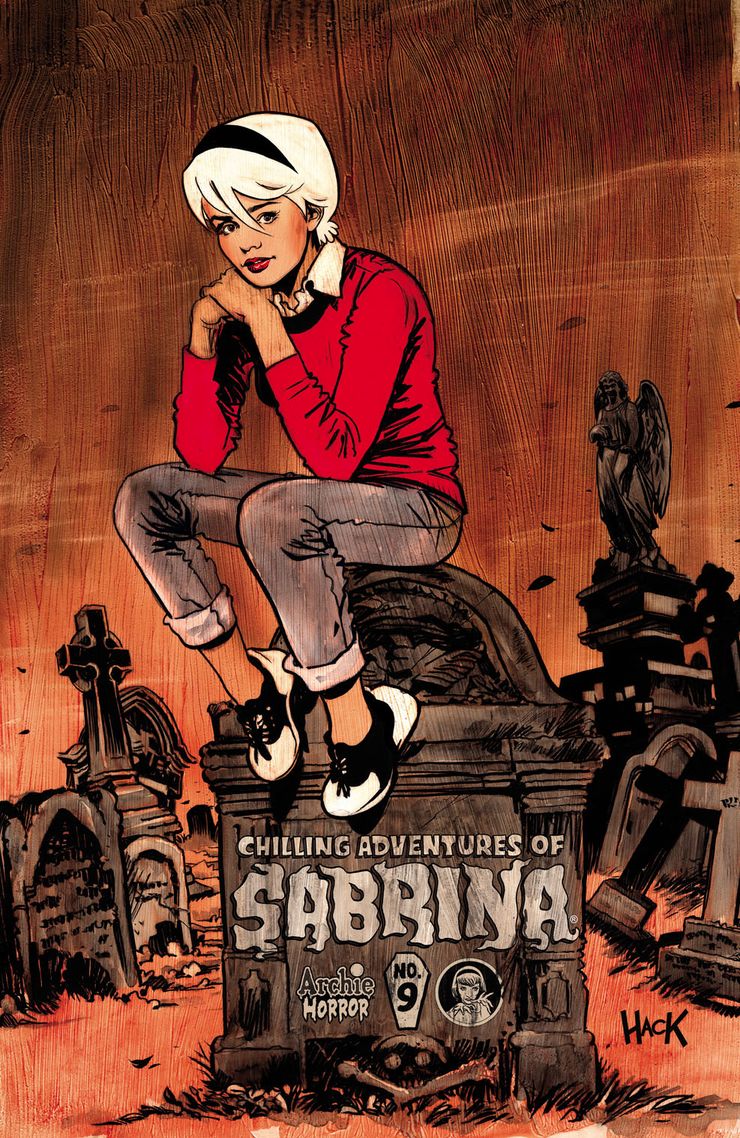 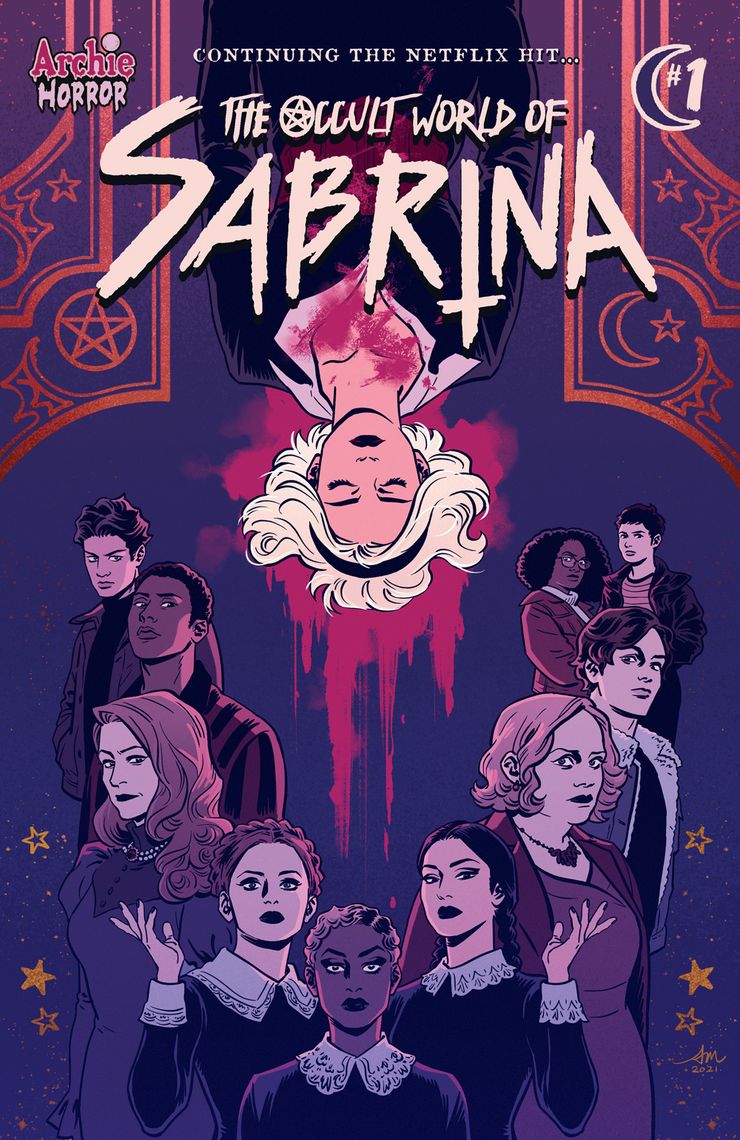