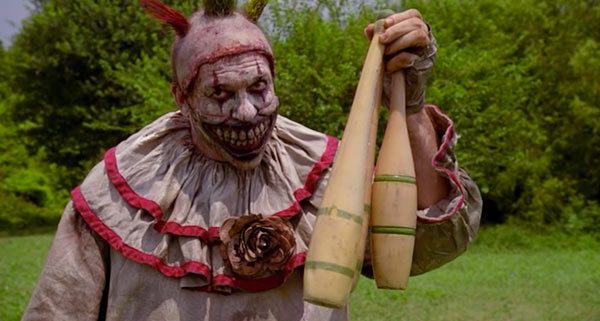 Evil clowns are certainly all the rage these days, and it looks like a recent entry into the pantheon will be making a mysterious return to American Horror Story according to creator Ryan Murphy.

Murphy took to Instagram today and posted the following image of AHS: Season Five’s Twisty the Clown with the message “He’s  Baaaaaack”. 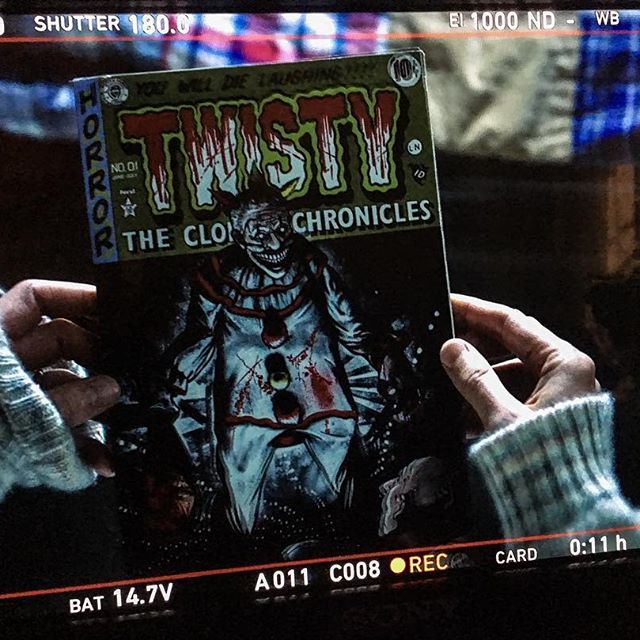 How Twisty fits into the new election story line in a different time period and setting remains to be seen, but the homage to classic EC Horror Comics is sure to get fans excited.

Stay tuned for more inevitable surprises from Ryan Murphy and more coverage of the upcoming season of American Horror Story at your one and only source for horror news: Horror News Network!

Staff Writer at Horror News Network
Nick joined the website in 2015. His lifelong love of comics and horror began with Universal Monsters and the Incredible Hulk. He has fond memories of going to Waldbaum’s supermarket with his mother and being rewarded with a 3-pack of sealed comics. It’s been all downhill from there… Since those early days, his life has been immersed in four color action and scares on the silver screen.
https://www.horrornewsnetwork.net/wp-content/uploads/2017/07/john-carroll-lynch-twisty-.jpg 337 600 Nick Banks http://www.horrornewsnetwork.net/wp-content/uploads/2016/05/HNN-logo.jpg Nick Banks2017-07-11 00:25:542017-07-11 00:25:54Ryan Murphy Teases Twisty the Clown's Return in 'American Horror Story' Season Seven
0 replies

‘Future Shock! The Story of 2000AD’ Blu-Ray Release: The Horror...
Scroll to top