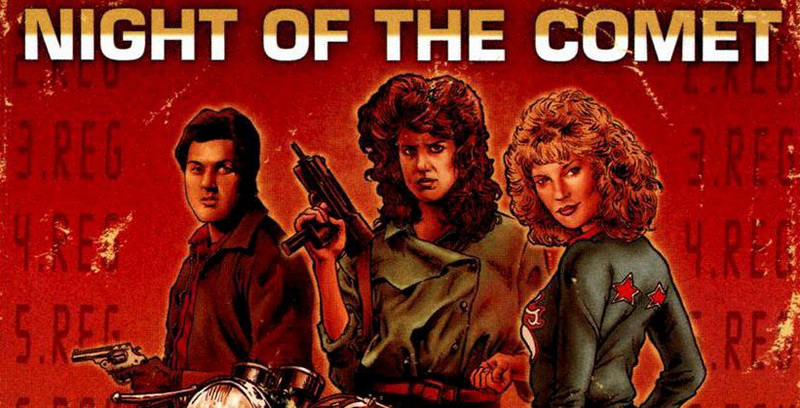 Roxanne Benjamin to Write ‘Night of the Comet’ Remake

It looks like another 80s cult classic film is set to make its return. Deadline is reporting that Orion Pictures has tasked Roxanne Benjamin to write the Night of the Comet remake.  Benjamin is known to genre fans for her work on XX, Southbound, and producing the V/H/S franchise.

It will be interesting to see which direction Benjamin will take the film as the original was a mashup of horror and comedy. The remake could potentially follow suit giving fans what they would expect, or it could deliver something much darker.

Written and directed by Thom Eberhardt, Night of the Comet premiered on November 16, 1984. The film, which was noted as one of the first mainstream flicks to carry a PG-13 rating made a whopping $14.4 million on a budget of only $700,000. Night starred Catherine Mary Stewart, Kelli Maroney, Robert Beltran, and Sharon Farrell.

Keep it locked to Horror News Network for more news on Night of the Comet.