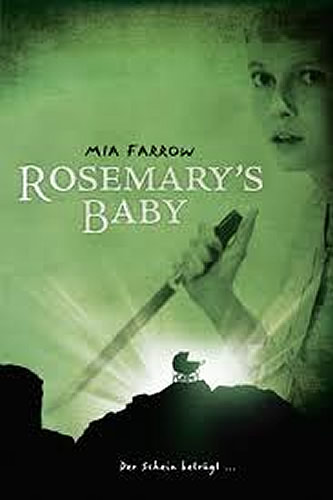 With horror ruling the small screen as of late, NBC has announced plans to prduce a TV adaptation of the classic “Rosemary’s Baby.” According to Deadline, who broke the news:

“Rosemary’s Baby is a four-hour updated retelling of the bestselling novel by Ira Levin that was later adapted as a feature film about devil worship and the complex relationship between a young husband and wife. In the new version, the couple lives in Paris where this edge-of-your-seat thriller unfolds. Lionsgate is the production company.”

We will keep you updated on this one.