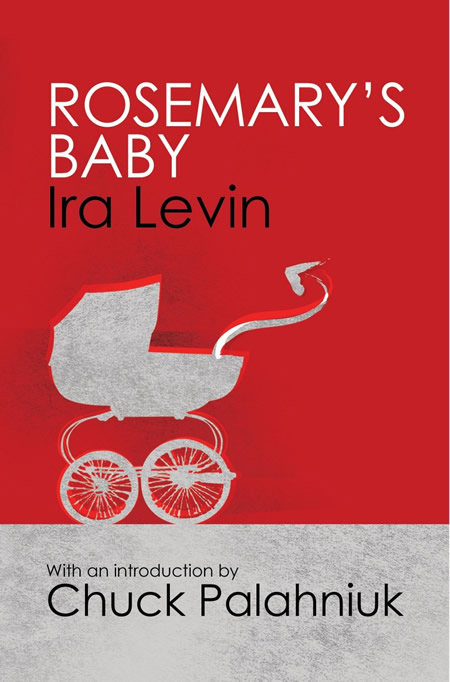 Deadline has a report that NBC has greenlit a four-hour miniseries Rosemary’s Baby,  an adaptation of the 1967 best-selling suspense novel by Ira Levin. A

gnieszka Holland, who has been nominated for both an Oscar (Europa, Europa) and an Emmy (Treme), has come on board to direct the mini, written by Scott Abbott (Introducing Dorothy Dandridge) and James Wong (American Horror Story).

Casting begins immediately, with filming set to begin in January in Paris.

Rosemary’s Baby centers on a young married couple who move into a Paris apartment that has a haunted past. After getting pregnant, the wife becomes increasingly suspicious that both her husband and their neighbors will have ulterior motives when her child is born. The book has a famous feature adaptation, the 1968 film directed by Roman Polanski and starring Mia Farrow.