One of the most uncomfortable flicks to ever sleaze up your local 1970’s drive-in is getting the royal treatment by cult film label Ronin Flix…and I can’t wait to add it to my collection.

Easily one of the most controversial films ever made, I Spit on Your Grave was written and directed by Meir Zarchi and stars Camille Keaton as Jennifer, “an aspiring writer who is repeatedly gang-raped, humiliated, and left for dead by four men whom she systematically hunts down to seek revenge.”

The set will release on 11/11 but pre-orders are open now and you can click here to head to Ronin Flix to reserve yours. 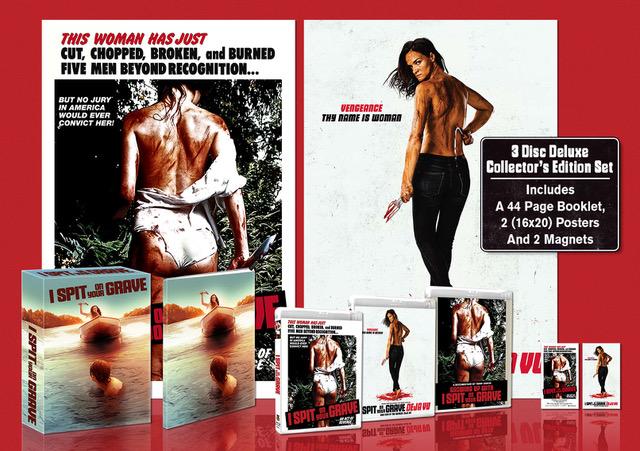 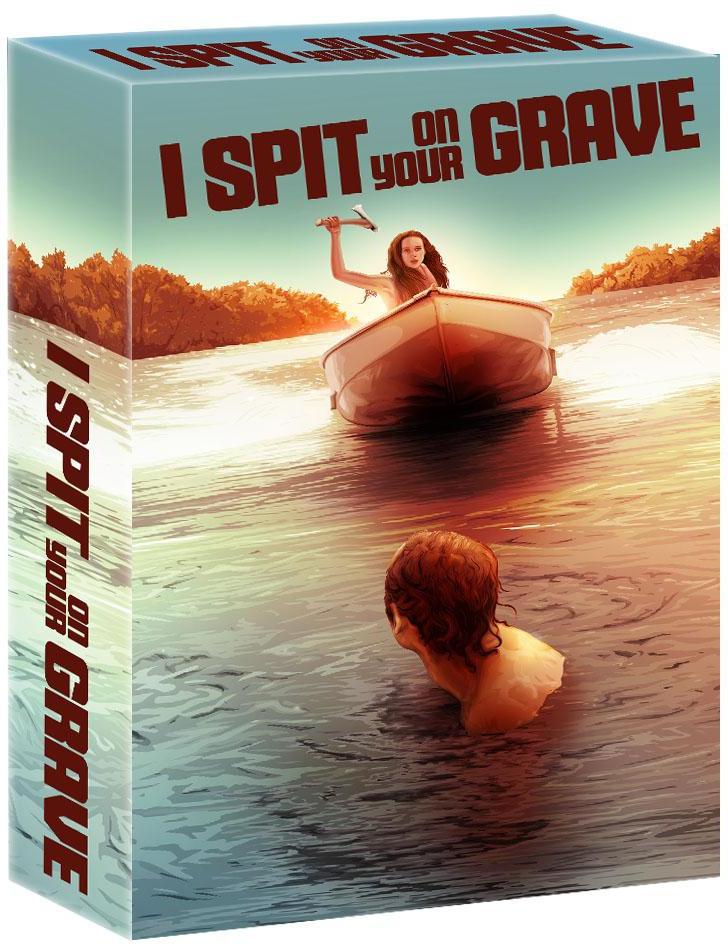 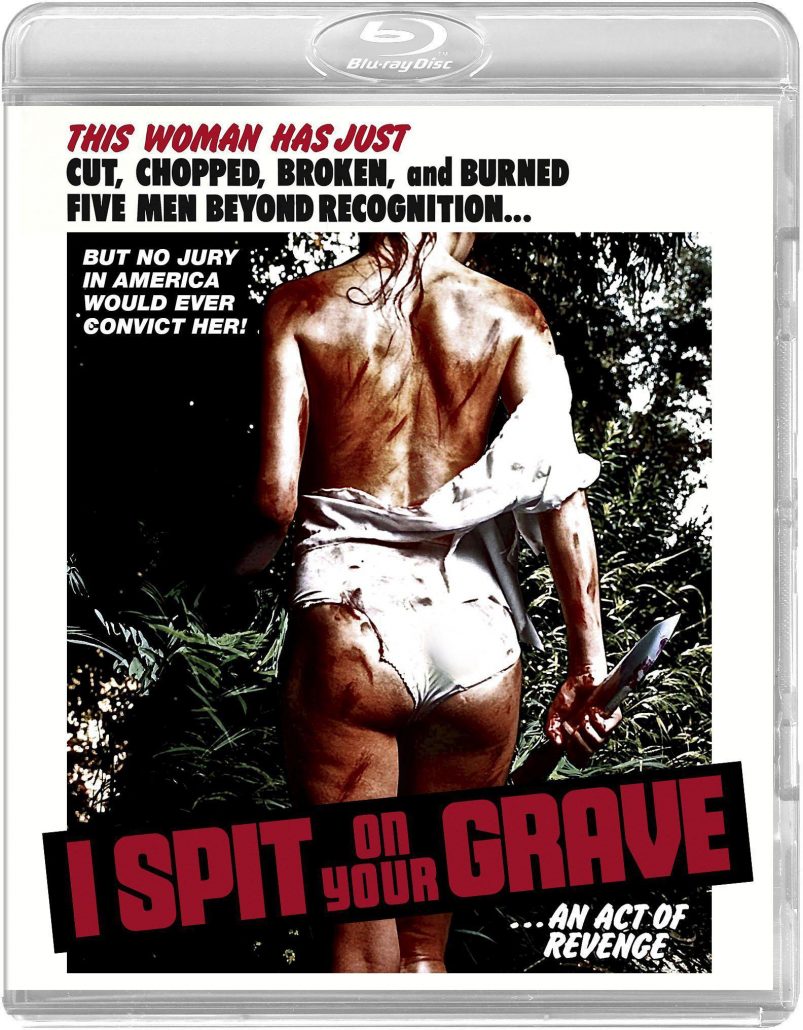 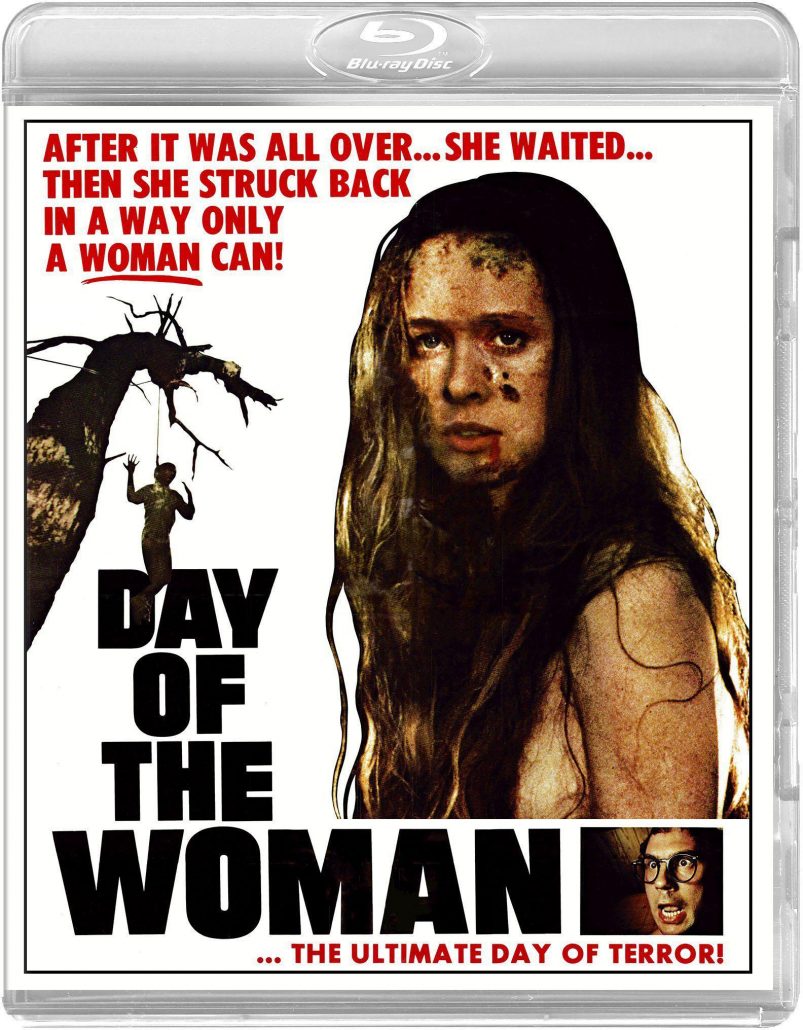 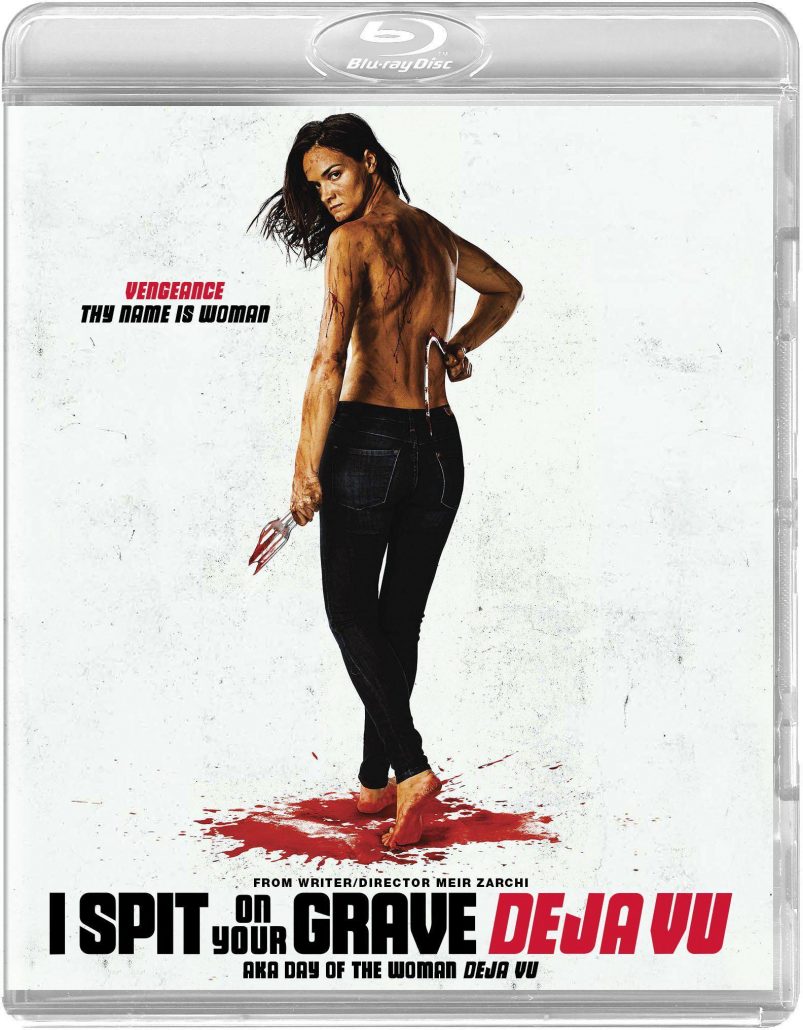 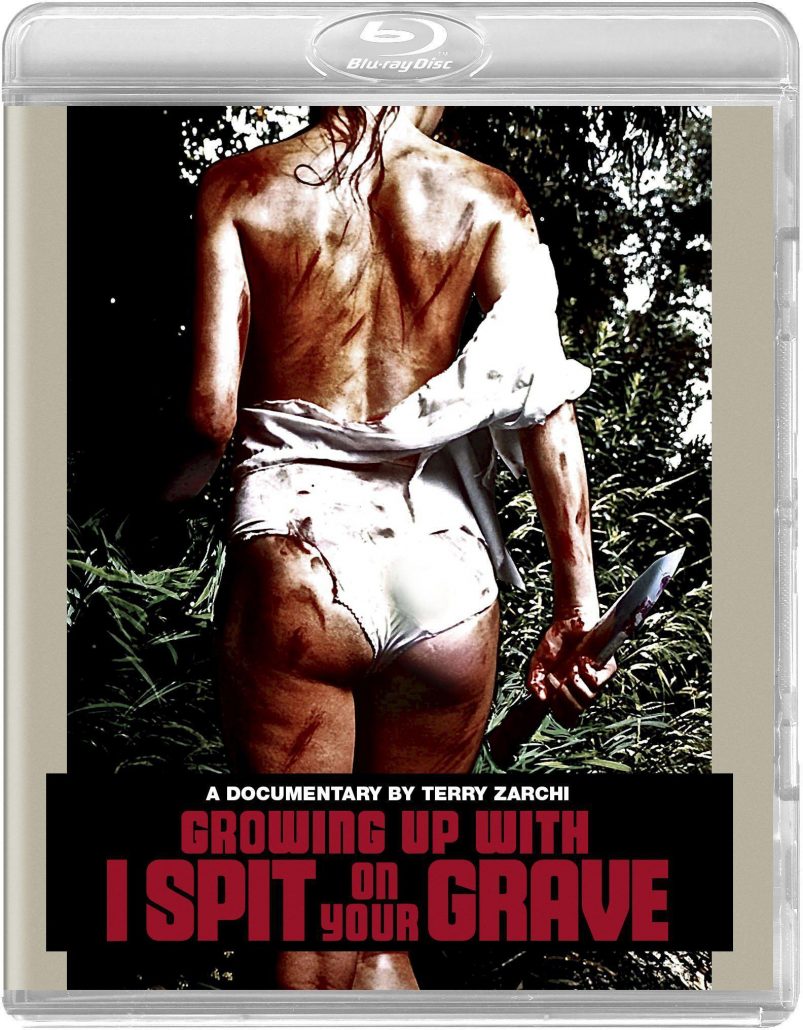