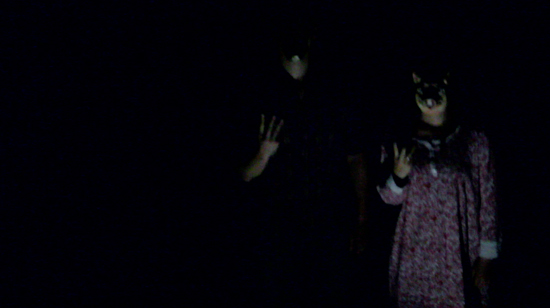 From The Press Release

April 28, 2015, Huntsville, AL, LeglessCorpse Films had acquired the found footage horror film  ‘Rohl Farms Haunting’. Described as ‘Blair Witch’ meets ‘The  Strangers’. Two childhood friends, 21 years old, who are trying to create a documentary in Wisconsin, struggle to keep their friendship intact after a string of seemingly paranormal events lead to the staggering conclusion that a group of three strangers are behind the activity. Their quest to discover and convict the culprits via evidence captured on camera becomes the new focus on the documentary, resulting in a cinematic endeavor that could prove to be their last. With real locations, real people, and real relationships, this is the realest found footage film you will ever experience. Written and directed by Cordero Roman. LeglessCorpse Films will release  ‘Rohl Farms Haunting’  on Limited Edition DVD May 18th with a VOD release late summer from Self Destruct Films.