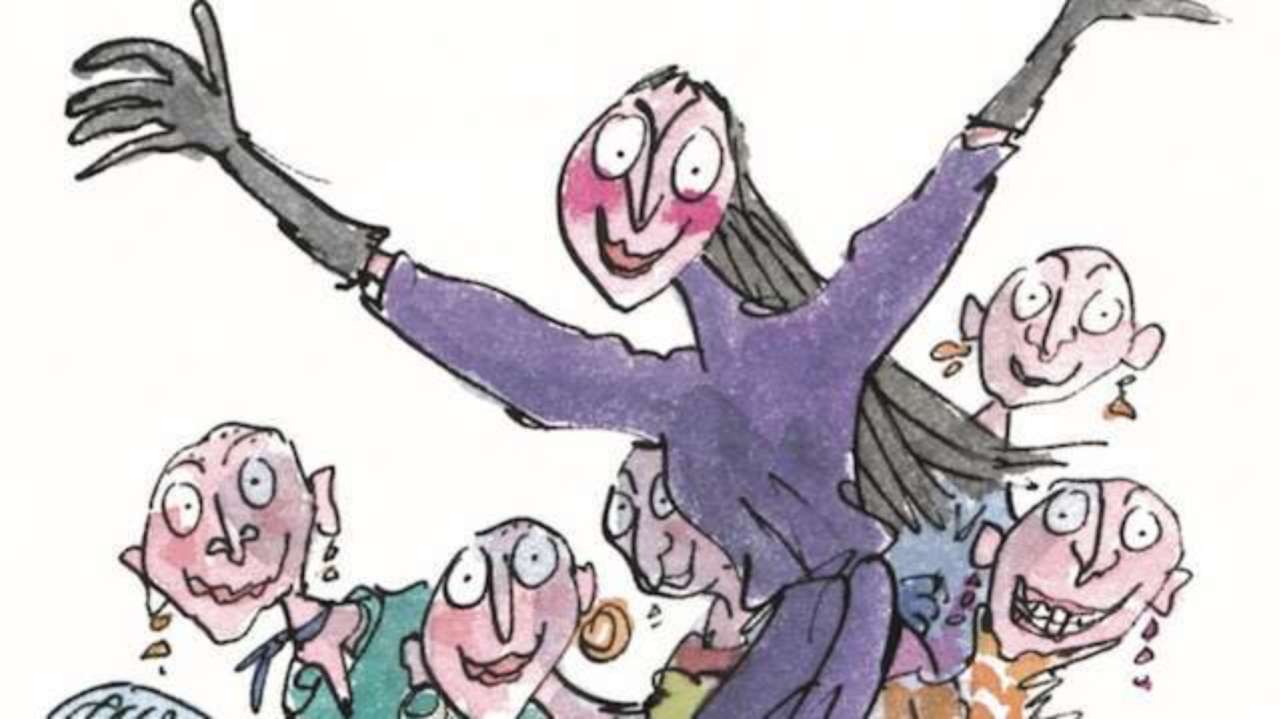 According to Deadline Robert Zemeckis is in talks to write and direct a film adaptation of Roald Dahl’s classic book The Witches. Guillermo Del Toro and Alfonso Cuaron are also said to be on board as producers of the film.

The Witches was a novel written by Roald Dahl with illustrations by Quentin Blake and published by Jonathan Cape in 1983. The story focuses on an eight-year-old British boy who goes to live with his Norwegian grandmother following the death of his parents. The boy learns that witches are real and they mean to kill human children.

In 1990 a film based on the book was released which starred Anjelica Huston and Rowan Atkinson. The film took is $15.3 million dollars at the box office and was the final film that Jim Henson worked on before his death. On Rotten Tomatoes the film currently holds a 100% Tomatometer rating.

Keep it locked to Horror News Network for more news on The Witches.