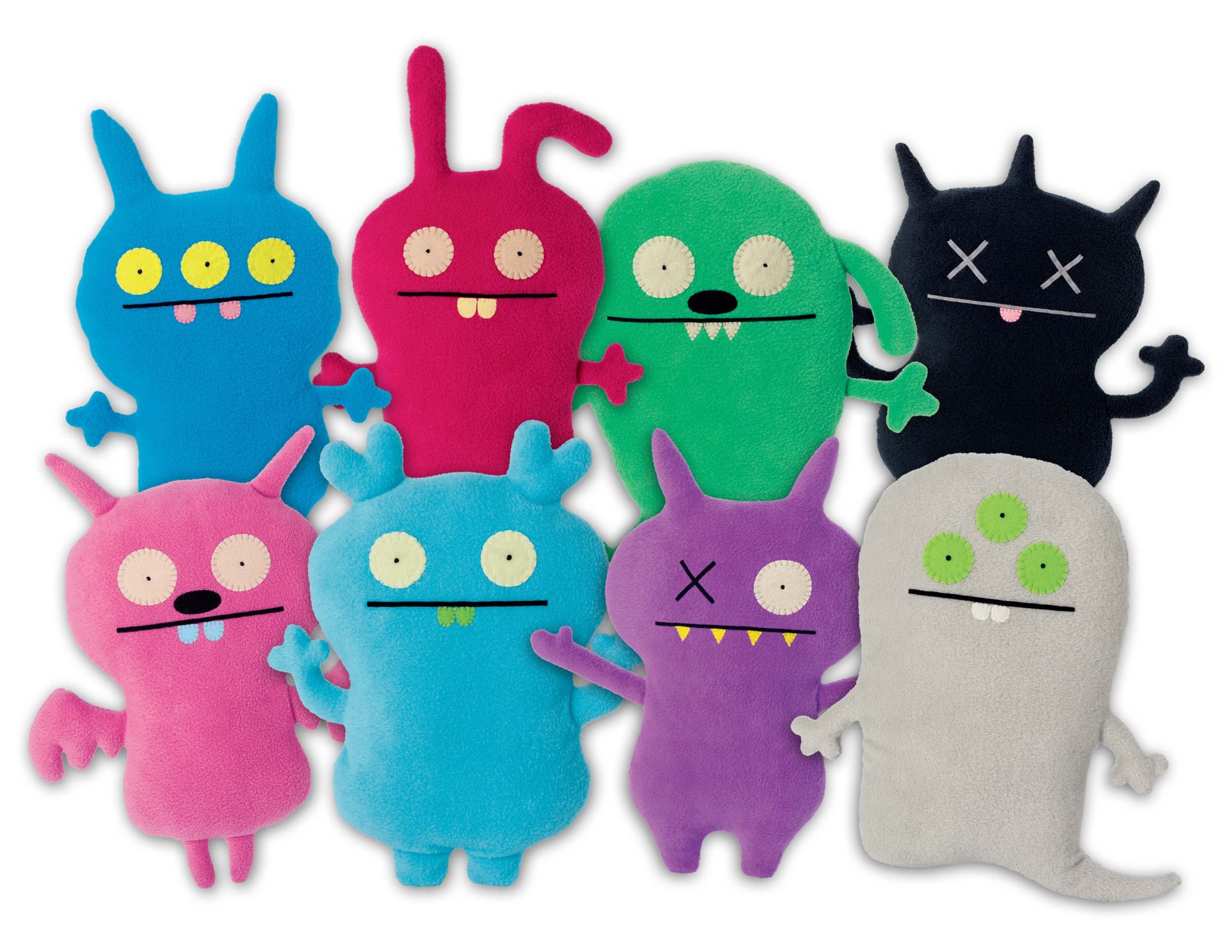 It’s been a busy month for Robert Rodriguez! We reported last week that after a period of inactivity, he was in talks to direct a remake of the John Carpenter classic, Escape from New York. Now, Deadline reports that Rodriguez will direct an animated film for STX Entertainment featuring the children’s toys, Ugly Dolls. The dolls were created by David Horvath’s Pretty Ugly LLC., and they are huge in Asia (one of the last consistent markets for movie ticket sales).

While horror fans know Rodriguez for films like Planet Terror, From Dusk till Dawn, and Sin City, he has been very successful with children’s entertainment at the box office. 2001’s Spy Kids earned $148 million worldwide on a production budget of $35 million and spawned three successful sequels. He has mastered the art of balancing financially successful mainstream hits with niche genre favorites, and the new projects on his plate reflect this practice.

Stay tuned to Horror News Network for more information on upcoming Rodriguez projects as they break!