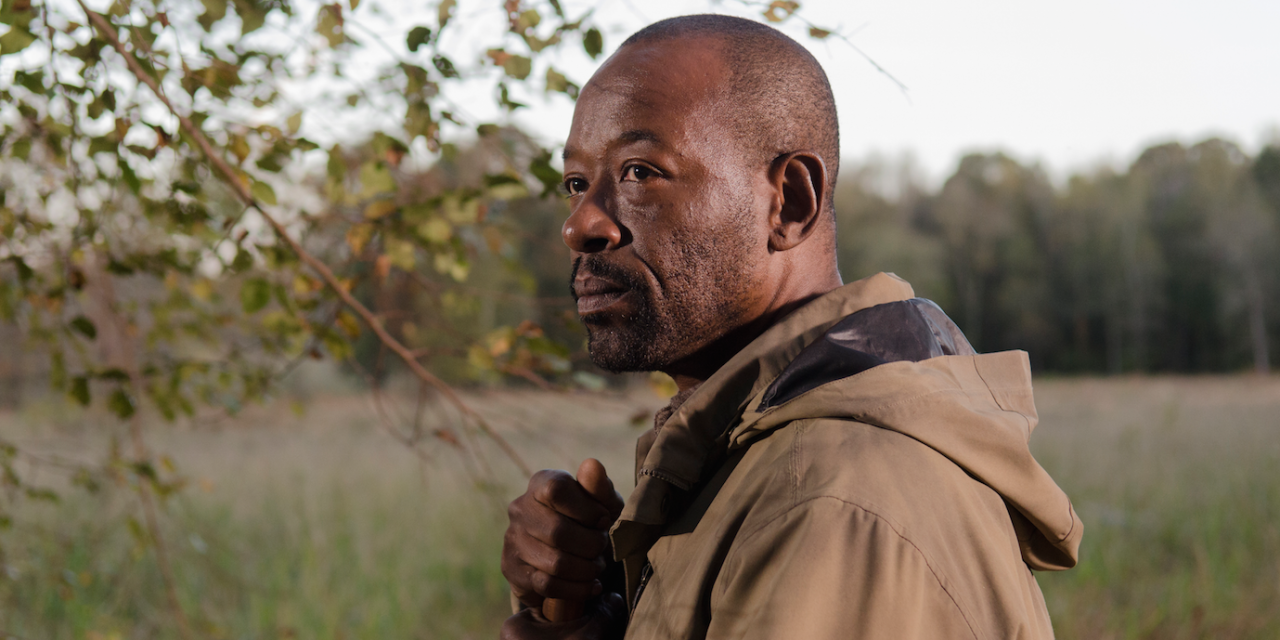 Entertainment Weekly recently spoke to Kirkman about the changes and he stated that “I don’t want to spoil anything story-wise, but we are changing things a great deal. It’s going to be a much different show that is not going to alienate any viewers that have been enjoying the show from season 1 to 3, but will give those people new things to love, and new characters to latch onto. It’s really going to shake things up.”

Speaking specifically about James character moving over to Fear, Kirkman said that it was the plan all along. “When we started Fear the Walking Dead, the original idea actually included some things that would eventually tie in with the other show.  We wanted to give it a few seasons to find its sea legs, so to speak, and make sure that it stood on its own and provided its own experience. The goal was that eventually, once we had established that, we would find some kind of creative way to tie things in.”

He followed up by saying that “I know the audience doesn’t really know exactly how that makes sense yet, or what’s actually coming of it. As the year progresses and you see exactly what it is, you’ll see that it’s going to be a really great story for Morgan that will give us a lot of cool insight into his character.”

Kirkman firmly believes that “Walking Dead is at its best when it’s constantly evolving.  Having season 3 be a very fast-paced season that introduces a lot of new elements, it kind of shakes things up quite a bit and is a great appetizer to what we have planned for season 4, which is really going to ramp that up quite a bit.”

Will these changes improve declining ratings for Fear the Walking Dead?  Will these changes alienate fans of the series who saw it as a welcome change from the greasy bad boys of the original?   Tune in to AMC on April 15th to see for yourself!