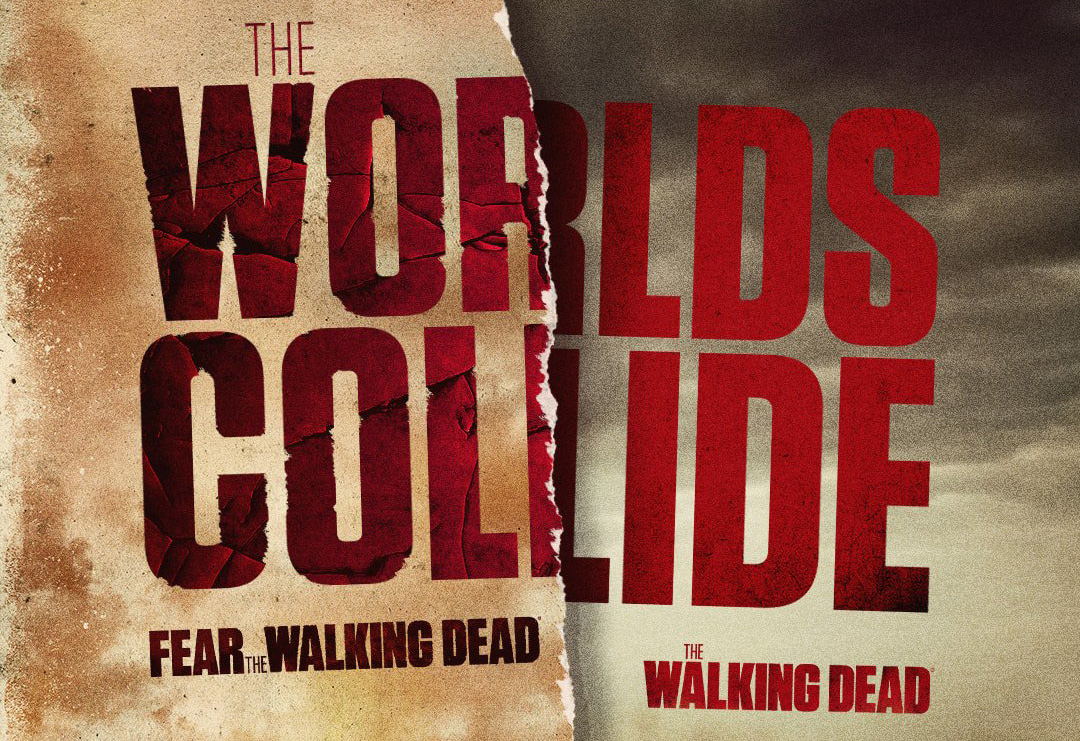 Many fans have speculated about a potential crossover (and some of the logistical problems since Fear the Walking Dead is set a few years earlier than the original) ever since the spin-off debuted, but nothing had been confirmed until now.

As far as details go, Kirkman was not too forthcoming, saying only that “I get that question all the time. I think that we’ve finally gotten to a place with Fear the Walking Dead where it has its own identity…there are two Walking Dead shows, I’m not going to name them, but there are two…There is one character that is going to go from one show that will go from one show and appear in the other show, that I will not name.”

Want to find out more?  Keep checking back to Horror News Network for more details as they are announced.