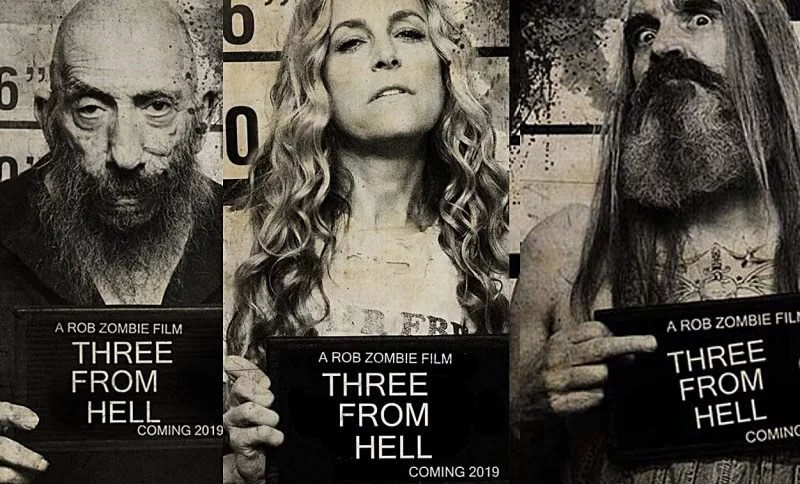 Rob Zombie has just dropped highly anticipated trailer for 3 From Hell, the sequel to House of 1000 Corpses and The Devil’s Rejects. The film sees the surprising return of Captain Spaulding (Sid Haig), Otis (Bill Moseley) and Baby (Sheri Moon Zombie), after what was seemingly their last hurrah at the end of The Devil’s Rejects.

The trailer shows the return of the Firefly family and seems to pick up right where The Devils Rejects ended. We see shots of the trio being wheeled into a hospital with a newspaper headline claiming Satan had something to do with their recovery. As the trailer progresses we are treated to a sufficient amount of mayhem that are synonymous with Zombie’s films.

Filming began in mid-March of last year and wrapped on April 10, 2018. Post production on 3 From Hell was delayed to allow completion of Rob Zombie’s tour with Marilyn Manson.

Check out the official trailer below and stay tuned to Horror News Network for the latest on 3 From Hell. 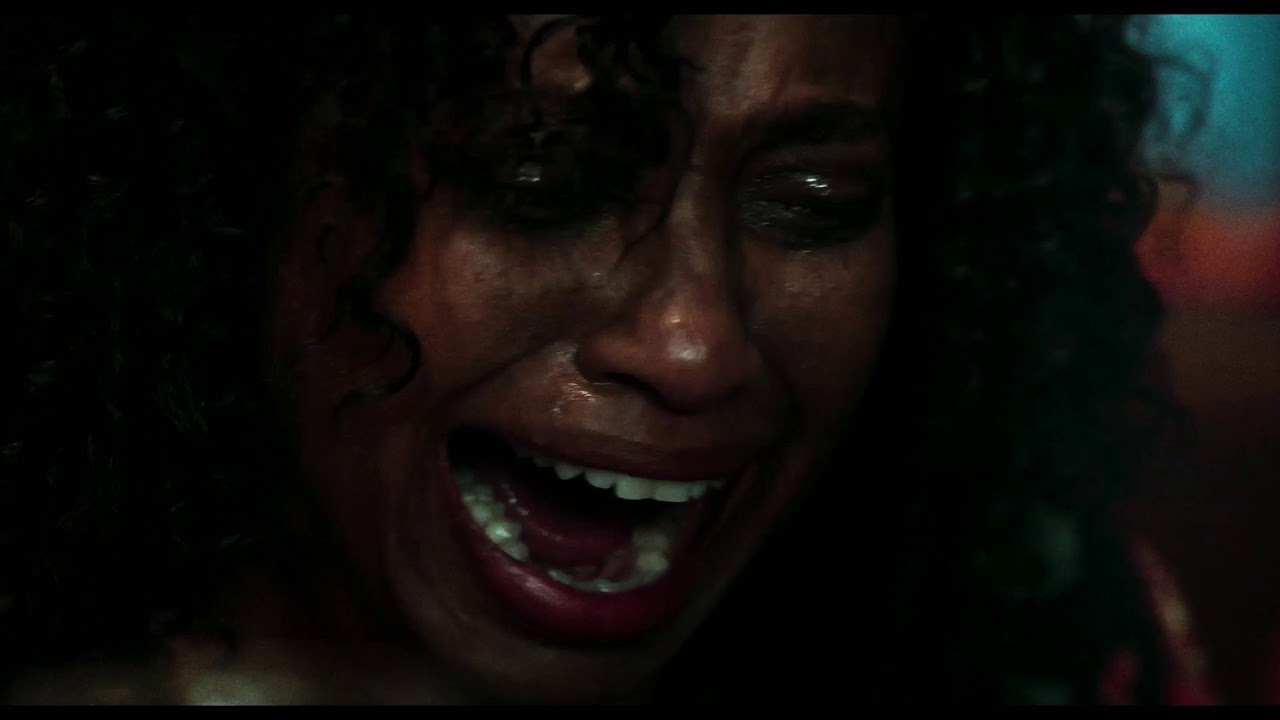