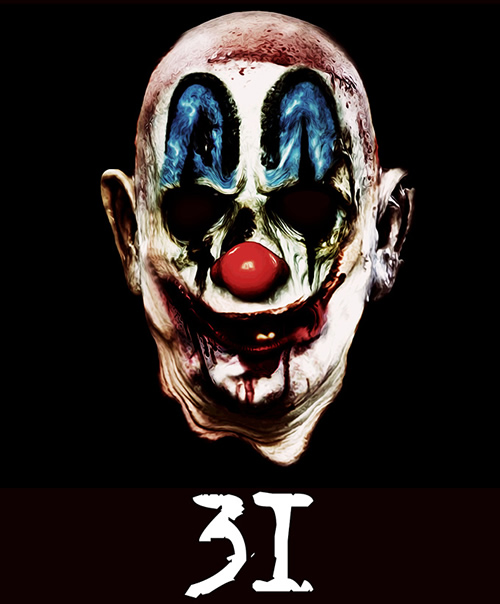 Deadline is reporting that after getting his next horror film off the ground with a crowdfunding effort, Rob Zombie will take to AFM to get the money to make 31.

The film is described as:

Five random people are kidnapped five days before Halloween and held hostage in a place called Murder World – a man-made hell of a structure where survival is the key. The “contestants” have 12 hours to survive their clown-masked captors.