It’s been an interesting month for otherworldly celebrity encounters! We learned last week that Kurt Russell reported witnessing the Pheonix Lights UFO sighting while piloting a plane in 1997. And now, Rob Lowe is sharing a recent encounter he had with Bigfoot to promote his upcoming show one A&E called The Lowe Files!

The new show features Lowe and his sons travelling this great world of ours in search of creatures like ghosts, aliens, urban legends, and anything in between. Based on his recent interview with Entertainment Weekly, it sounds like his encounter with Bigfoot had the greatest impact. Here’s how he says it went down:

“We had an incredible encounter with what locals call the wood ape, which is in the Ozark Mountains. I’m fully aware that I sound like a crazy, Hollywood kook right now…

A wood ape is the local vernacular for a Sasquatch or a Bigfoot. This is what I love about our show. We have fun with all of this. We hit the bullseye between true believer and skeptic in a fun way. [The locals] talk to you about the wood ape in all seriousness. If you call it a Bigfoot or a Sasquatch, they roll their eyes… as if that makes it less outrageous.”

When asked if he was genuinely terrified by the experience, he responded:

“Genuinely terrified? I was lying on the ground thinking I was going to be killed.”

This is now my second-favorite celebrity Bigfoot story (My absolute favorite still being David Liebe Hart’s encounter with an aquatic Bigfoot, which you can read about by clicking this link to our interview with him about the matter). Based on the trailer for the show, which you can watch below, it would appear that there will be many more Rob Lowe celebrity monster encounters to discuss in the future! 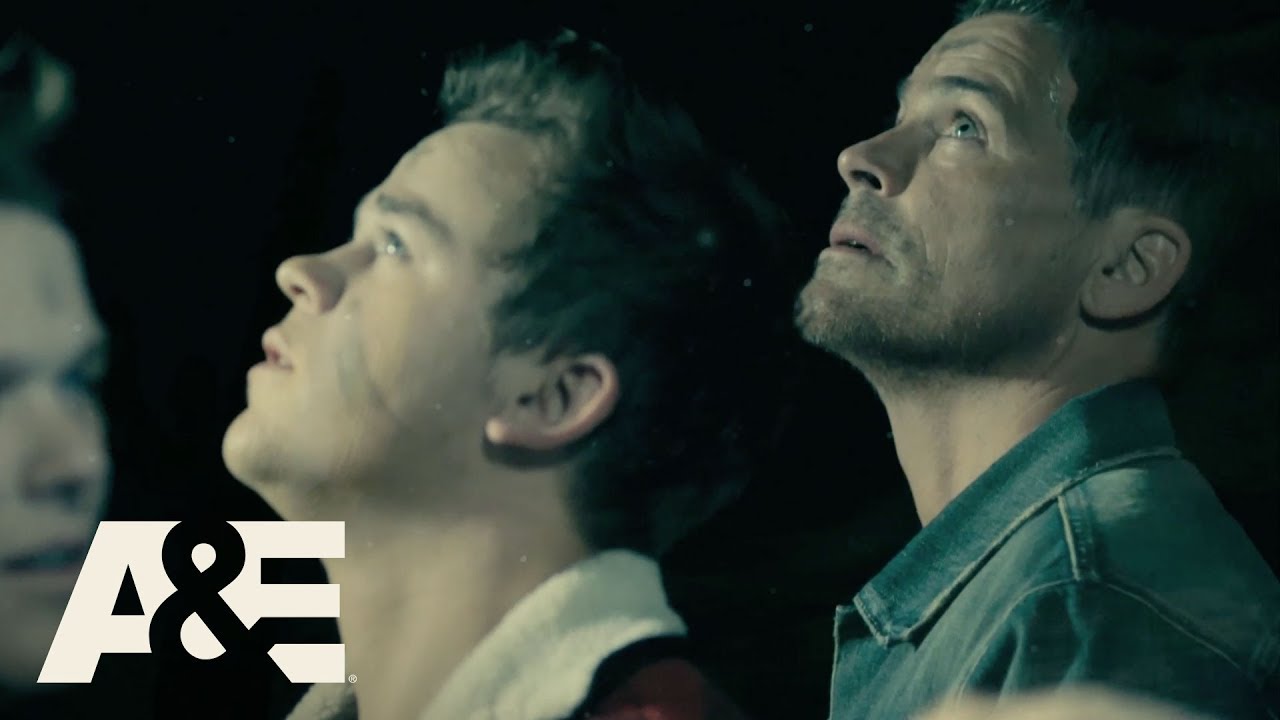 The Lowe Files premieres on August 2nd, 2017. Stay tuned to Horror News Network for all celebrity Bigfoot encounter news as it breaks!