It seems that horror never gets old.

Old Man–another horror flick from RLJE Films–will hit theaters, digital and on-demand Oct. 14 (a couple of weeks before that special day), and a trailer dropped this week to keep the fires burning. Check out the clip–courtesy of Collider–on this page. 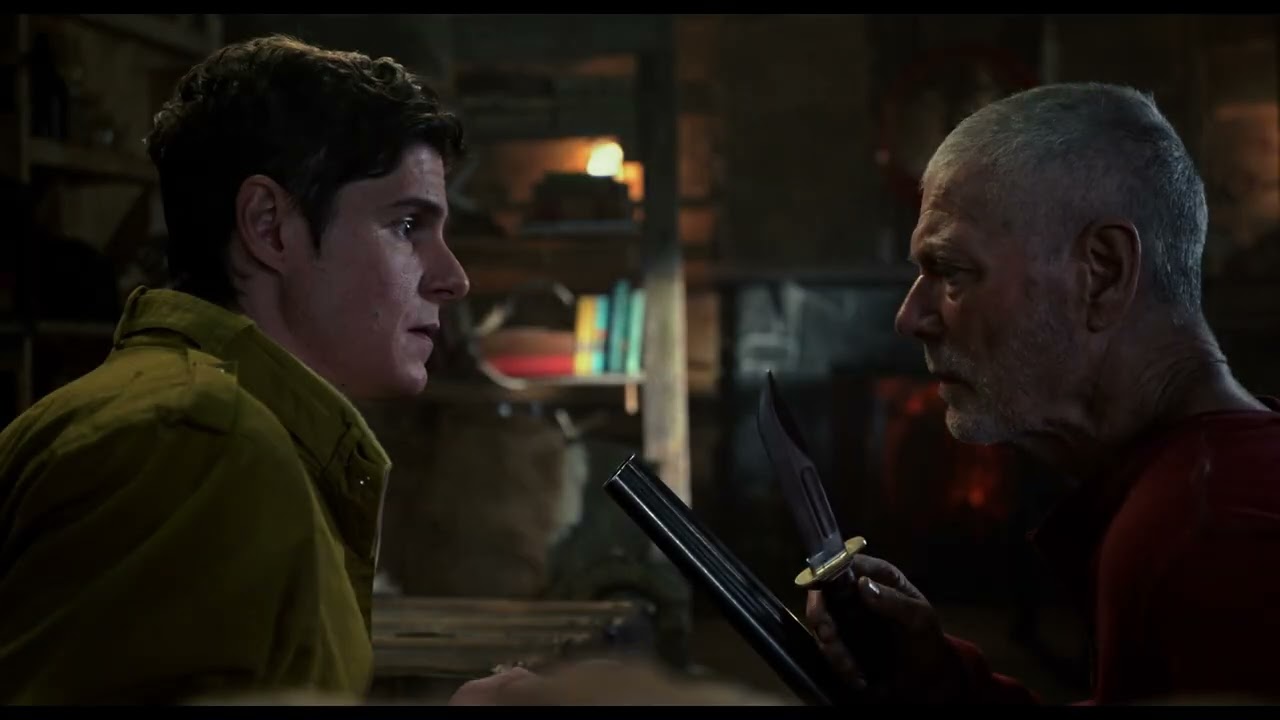 In the movie, Lang plays the titular old man in a story that follows a hiker who strays from the beaten path and winds up on the isolated property of an erratic old man who trusts no one.

When the two get to talking, the old man “reveals a terrifying secret, and the hiker finds himself in a living nightmare,” according to the synopsis.

Keep reading Horror News Network for the next update on Old Man.