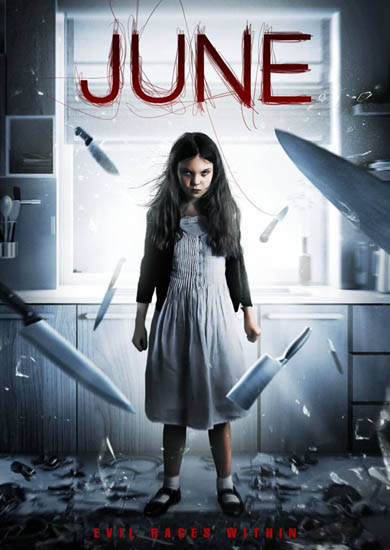 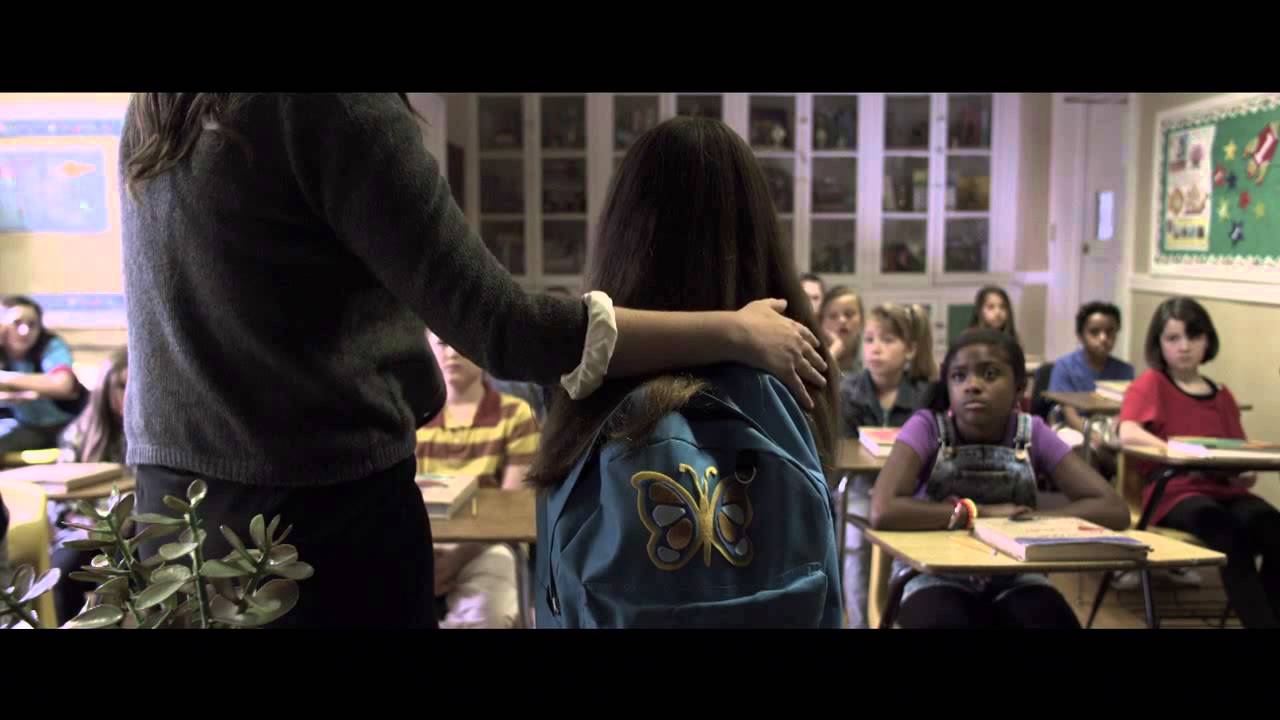 SYNOPSIS:  June is an innocent 9-year-old orphan girl who shares her body with Aer, an ancient supernatural being whose mission is to destroy mankind.  When June is adopted by a loving family, she must battle with Aer to save her new parents and herself.