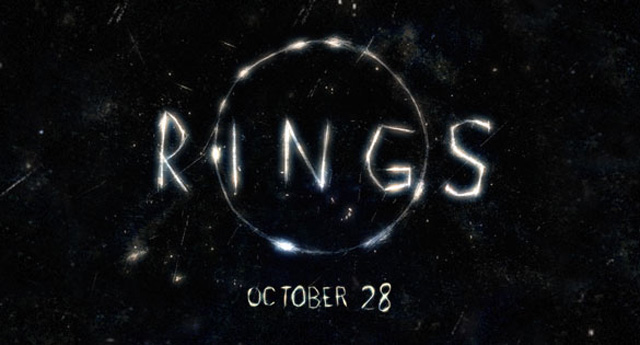 The Rings Trailer Has Emerged 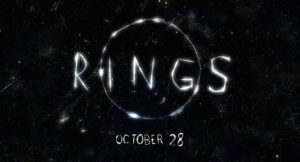 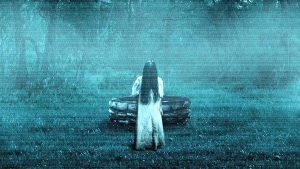 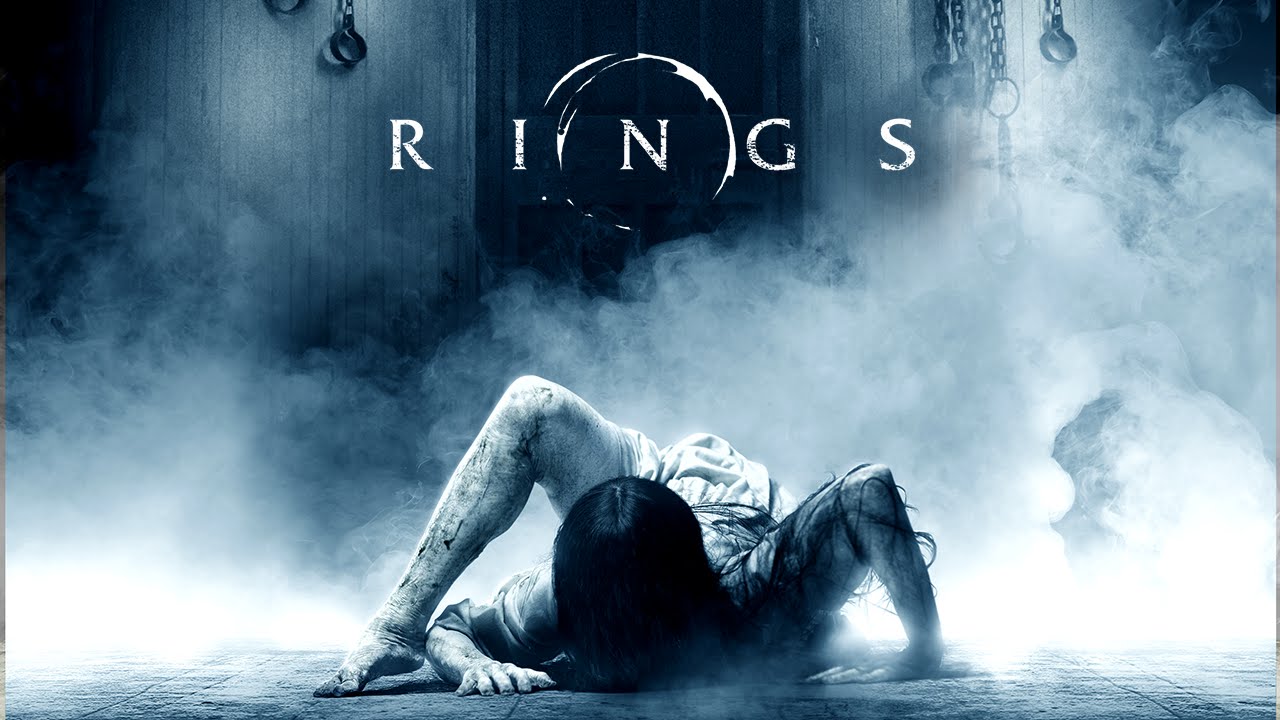