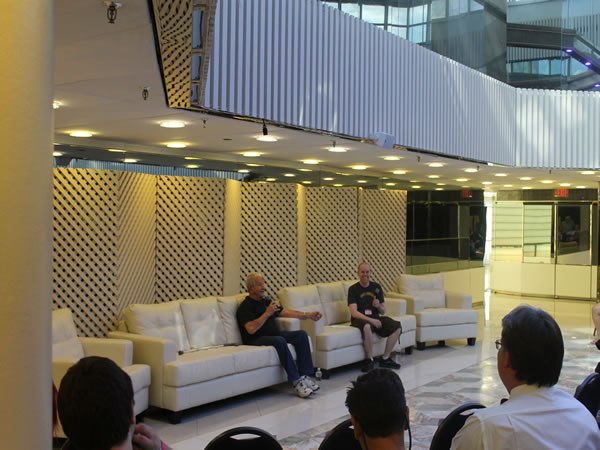 During CT HorrorFest, Horror News Network’s Rob Caprilozzi sat down with Ricou Browning and discussed his career as the “Gill-Man” in Universal’s Creature from the Black Lagoon.

The eighty-five-year-old actor who played the Creature in all three films said that he “Liked making the original Creature from the Black Lagoon film the best.” The role, which he nabbed while attending the Florida State University, launched his career in film.  During the panel, Browning discussed the experience getting in the Creature from the Black Lagoon costume and being given shots of brandy to keep him warm in the 40 degree water.

When asked if he had any admirers or groupies follow him for his role in the Creature from the Black Lagoon, the actor smiled and said, “They’re all here in the crowd, right now.”

You can watch the full interview below. 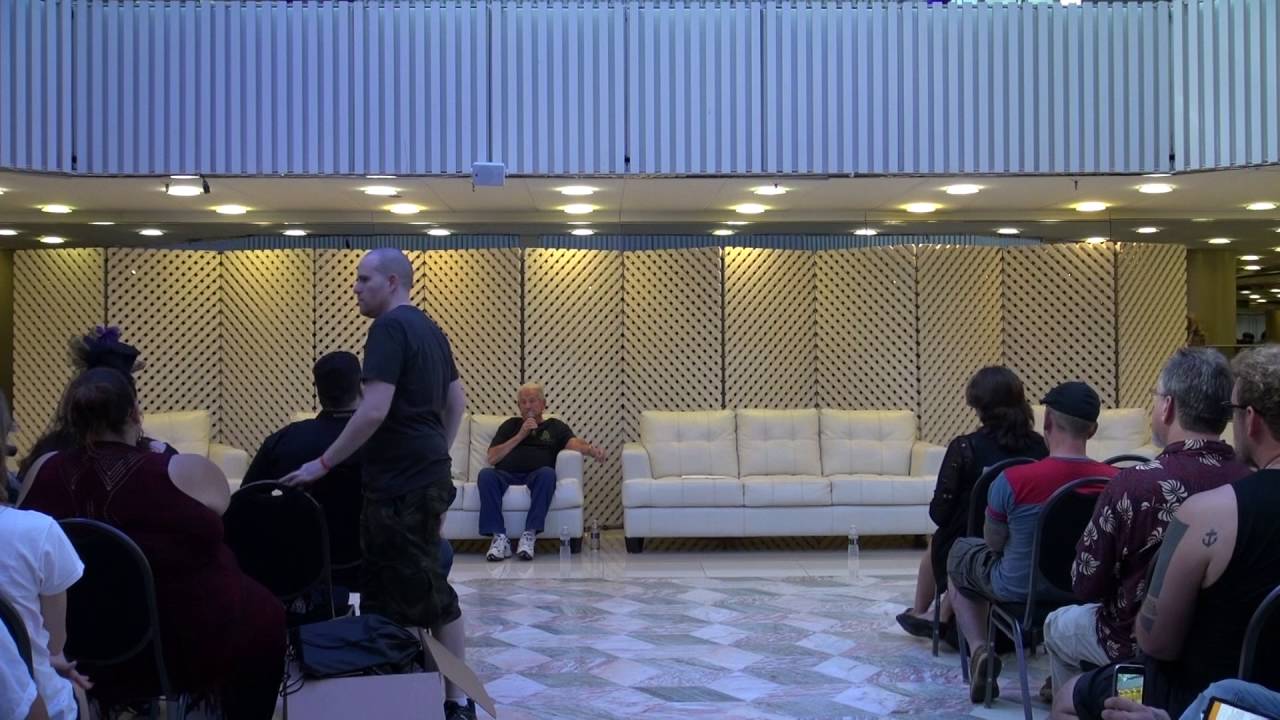