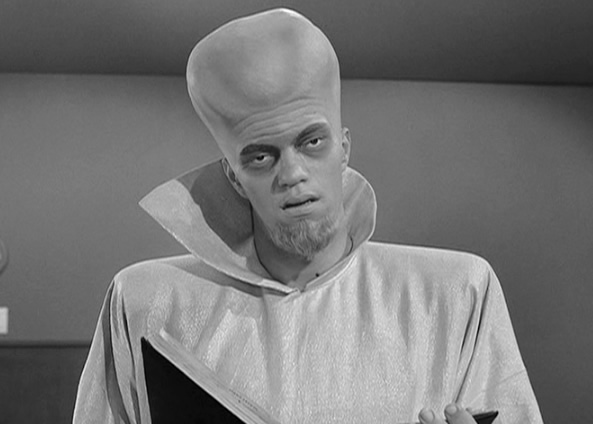 Sad news to report here as Richard Kiel who is perhaps best known for playing the James Bond villain “Jaws,” died Wednesday at a California hospital.

The 7′ 2″ tall actor is loved by horror fans for his portrayal of “Kanamit” in the 1962 episode of “Twilight Zone”, “To Serve Man”. The actor also appeared in two episodes of “Kolchak: The Night Stalker”.

The cause of death for the 74-year-old actor has not been released.