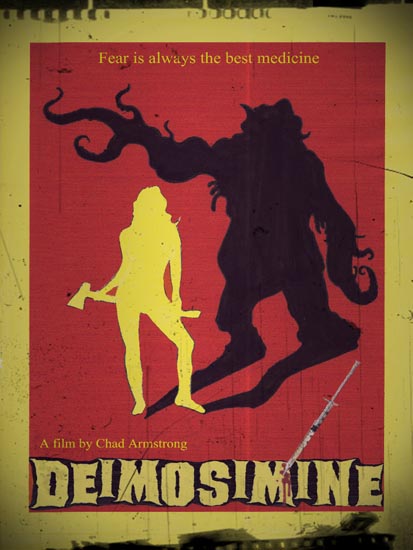 Rhiana will portray Cindy Richards in the up-coming feature horror film ‘Deimosimine’. To be directed by Chad Armstrong with screenplay by Andrew Thompson.

“A heroin addict undergoes a radical new kind of treatment for her condition; but the drug ‘Deimosimine’ instead creates for her a world of horror and bloodshed.”

Project currently has a campaign on indiegogo to raise additional funds for the creature FX.