Boris Karloff–the name that immediately springs to mind when fans discuss the giants of classic horror films–is the subject of an upcoming documentary, Boris Karloff: The Man Behind the Monster.

The documentary–which does not have a release date as of this writing–will chronicle the iconic actor’s lengthy career through insightful interviews, as reported by comicbook.com. And a tantalizing five-minute trailer for this special event can be viewed on this page.

The film–from director Thomas Hamilton–will delve into Karloff’s portrayals of such horror heavyweights as Frankenstein’s Monster and the Mummy, as well as his leading roles in The Old Dark House, The Ghoul and The Black Cat.

And, lest we forget, the veteran actor also narrated the animated How the Grinch Stole Christmas in 1966, the version of the seasonal favorite believed by many to still be the best ever take on the Seuss story.

Karloff ended his career by appearing in four low-budget Mexican horror films, including The Incredible Invasion–which wasn’t released until 1971, two years after his death. Karloff’s work on those films–and so many more appearances on the big and small screen–earned him two stars on the Hollywood Walk of Fame.

Keep reading Horror News Network for updates on the release of Boris Karloff: The Man Behind the Monster, as well as all things horror. 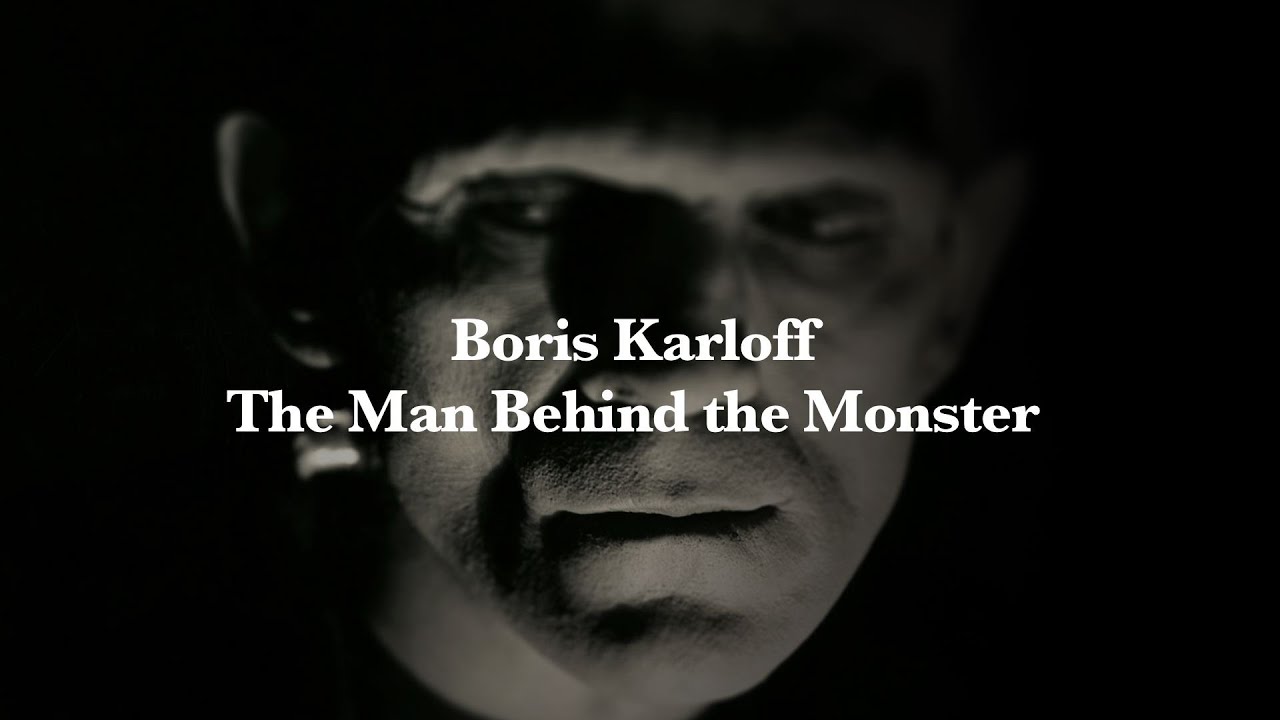