Revealing Trailer Drops For ‘Sons Of The Forest’ Game

Endnight Games is ringing in the New Year with a gameplay trailer for its sequel game Sons of the Forest–hoping, no doubt, to get gamers in the mood for another trip into the dangerous woods.

This follow-up to 2018’s The Forest–first announced at The Games Awards 2019–is scheduled for a release sometime in 2021, as reported by comicbook.com. No exact debut date has been announced at this juncture, but check out the trailer on this page for a taste of things to come.

The Forest–a survival/horror game–takes place on a remote, heavily forested peninsula where the player character Eric Leblanc and his son Timmy have survived a plane crash.

The game, as explained, features nonlinear gameplay in an open world environment, and is played from a first-person perspective. There are no set missions, so players can make their own decisions in order to survive encounters with cannibalistic mutants.

The sequel, by all indications gleaned from the trailer, will more or less follow this format–but with the horror elements kicked up a notch or two. Platforms for the game have not been specified as of this writing, but the best guess is that the sequel will end up on both PC and PlayStation4, as the original did.

The original The Forest was first released on Microsoft Windows in April 2018, and had sold more than five million copies by November of that year.

Keep reading Horror News Network for future updates on Sons of the Forest. 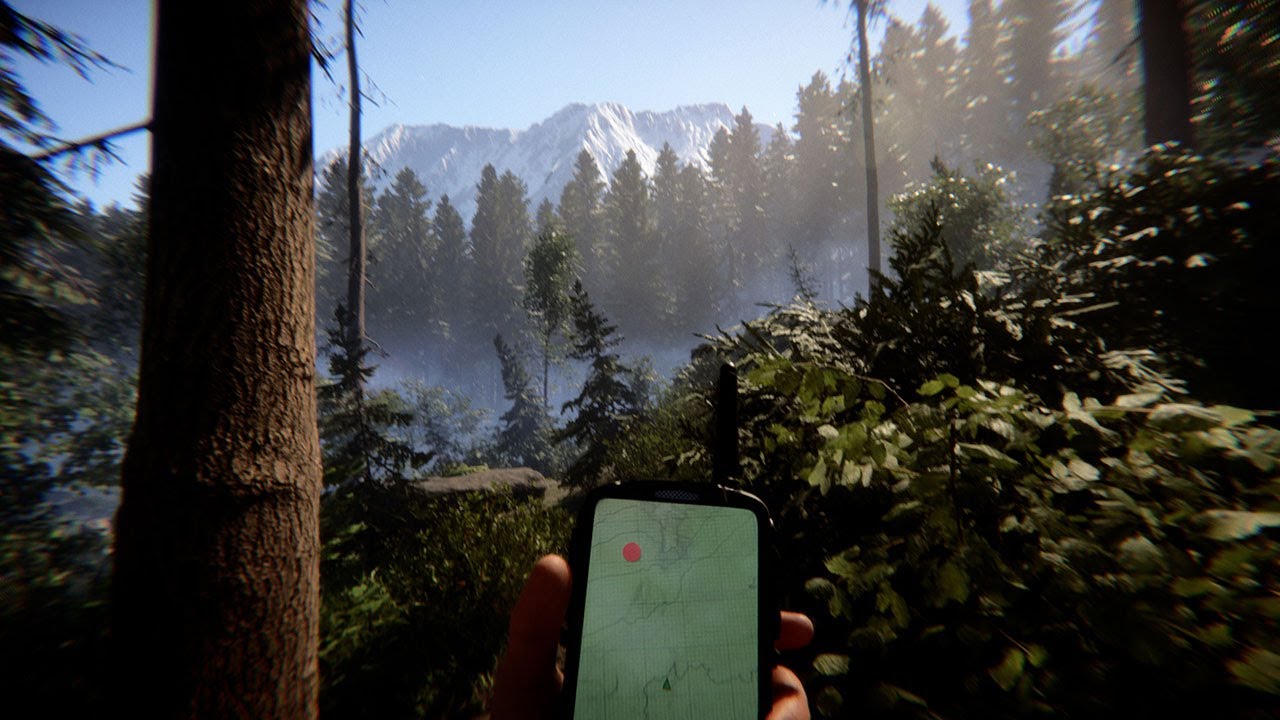 Another Delay Hits ‘Sons Of The Forest’ Video Game