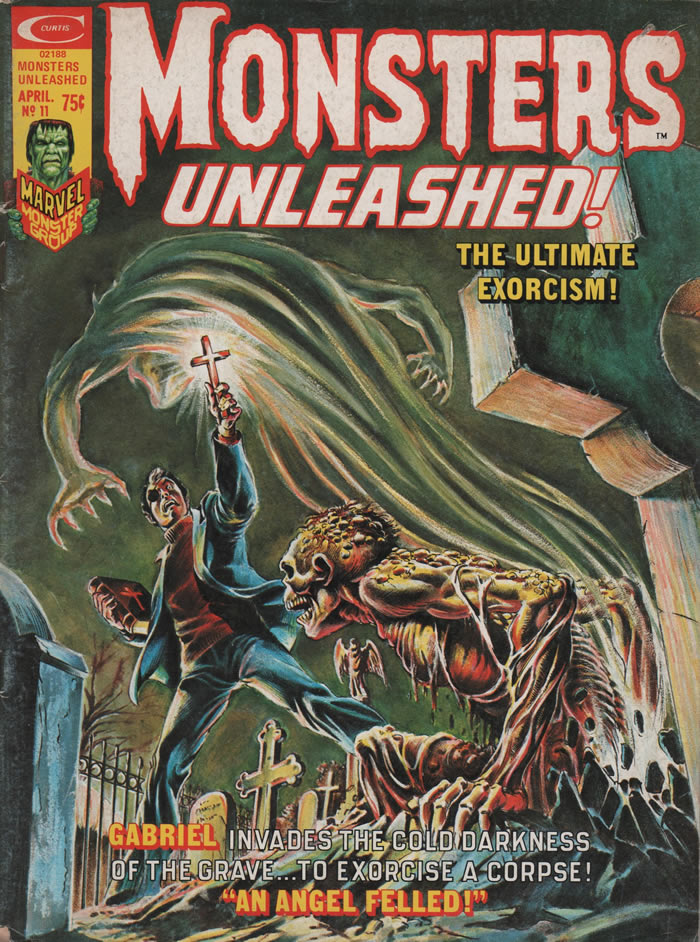 The Return of Monsters Unleashed!?

Yesterday PREVIEWSworld dropped the bombshell that Marvel revealed the Monsters Unleashed! event at the 2016 Diamond Retailer Summit in Baltimore.

Monsters Unleashed! was originally a Marvel magazine published in the early-to-mid 1970’s. Although most of us tend to think of super-heroes first when we think of Marvel, it’s important to remember that Marvel was a huge player in horror at one time. It’s refreshing to see the publisher leap back into a strictly horror series and especially so with this title being an anthology. Horror anthologies are somewhat limited on the local comic shop shelves so this will definitely provide another great option for horror fans.

Details are still extremely limited at this time, but it was reported that Horror News Network favorite Cullen Bunn is scheduled for writing duties with artists Steve McNiven, Leinil Yu, Greg Land, Andy Kubert, and Salvador Larroca. The series is scheduled to begin in January 2017.