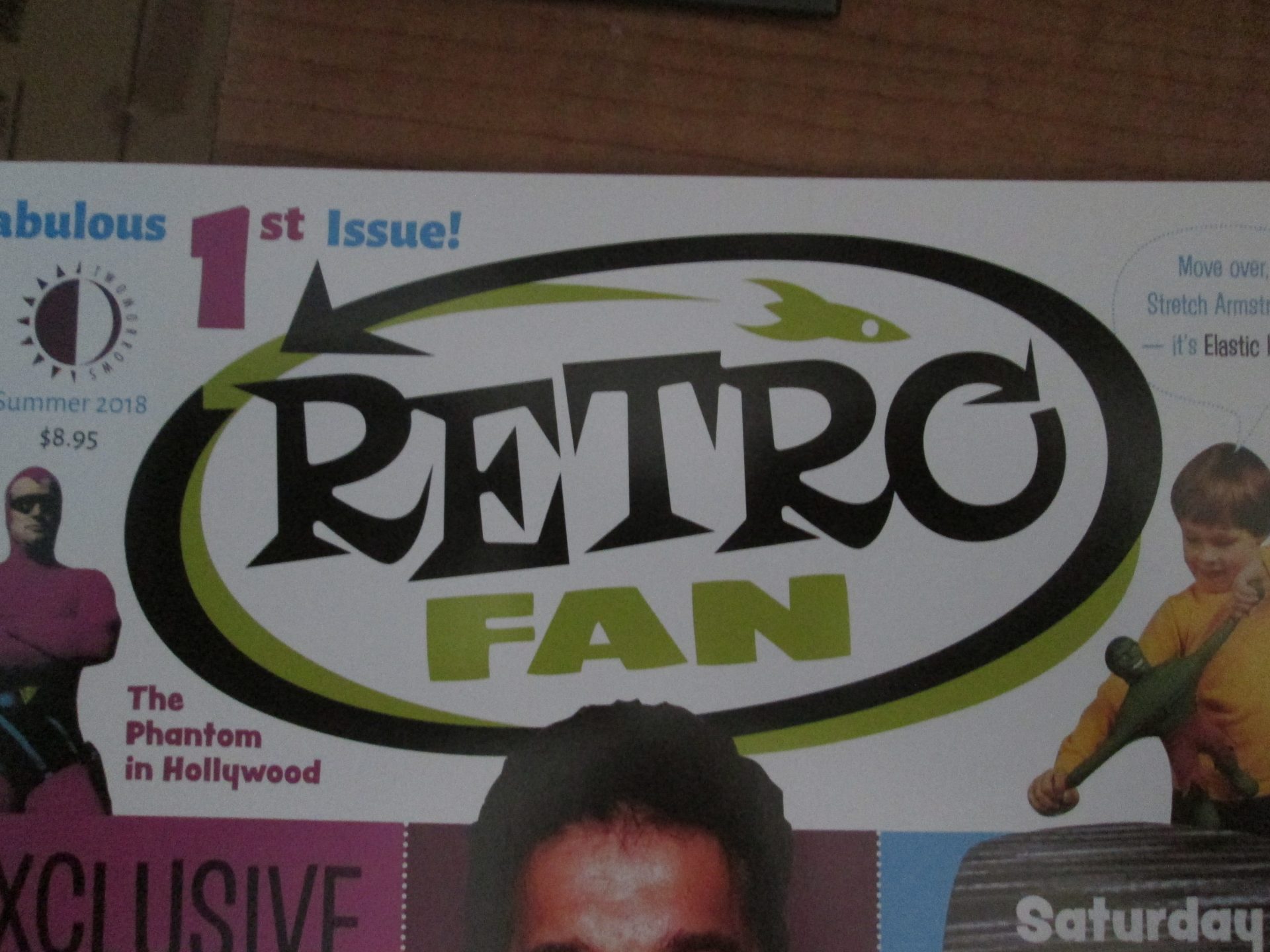 It’s not easy to launch a new magazine in today’s digital culture, so you better have some experience and foresight before getting into the business, and when that foresight is centered on the attractiveness of a magazine that celebrates the past, it works even better.

So if the past is your passion (particularly if you grew up in the 1960s, ’70s, or ’80s) you may be interested in TwoMorrow’s RetroFan Magazine. The magazine’s editor, Michael Eury, certainly brings a winning pedigree to RetroFan, as the founder and editor of Back Issue! Magazine (the preeminent publication for comic book fans and collectors of the same decades that RetroFan serves).  Eury’s mission, as stated in the editorial that opens the first issue, is to “explore pop-culture through insightful, nostalgic, and fun articles that provide the stories of the stuff that made our childhoods so special” and for the most part, Retro Fan does this to a tee.

The 80 page first issue does not sacrifice breadth for depth, and actually balances both believe it or not.  Over the course of the issue, the reader gets a cross-section of lengthy interviews (Lou Ferrigno and Betty Lynn), detailed research and analysis (Elastic Hulk, Filmation’s Star Trek series), and remembrances of yesteryear (Ernest Farino’s “How I met the Wolfman: Lon Chaney Jr.”).  All-in-all, the magazine consists of about 10 features, with some room left over for smaller examinations of pop-culture.  To be honest, after the features, there is not much room for much else, because each article dedicates considerable space to tell each story or history.  This is not the type of magazine that you breeze through in twenty minutes; RetroFan (in a similar fashion to Back Issue!) demands the full attention of the reader.   Retro Fan is scheduled for release every season (four times a year) and it probably needs to maintain this publication schedule in order to maintain the same level of detail in the articles.

While not every story interested me, there was plenty that kept my interest, and Eury seems to have carefully selected features that appeal to many different stripes of fandom (sci-fi, horror, comics, toys, cartoons).  It appears that future issues will be set up in the same fashion, and October is a “can’t miss” issue for horror fans, as the Fall issue will feature horror hosts (with an emphasis on Elvira: Mistress of the Dark), the Groovie Ghoulies, Bewitched, The Addams Family, and The Munsters. 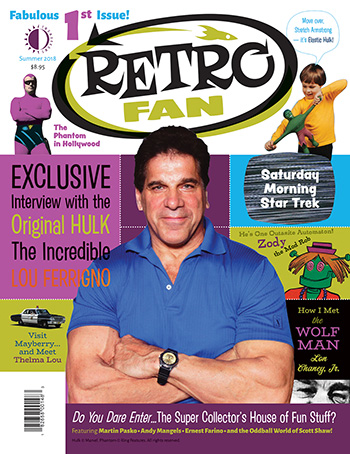 FANGORIA Magazine Set to Return in Time for Halloween